Germany is out of the World Cup and perhaps we should have seen it coming.

National hero Thomas Mueller summed it up as he said goodbye to international football, describing his team’s early exit as an “absolute catastrophe” when interviewed immediately after the game.

The 2014 world champions were knocked out in the frenzied, final-minute drama on Friday morning as Japan defeated Spain to top Group E, eliminating Germany in the process, despite Die Mannschaft coming from behind to beat Costa Rica 4-2.

At one point in the second half, with Costa Rica ahead 2-1, Spain was also looking at an early exit, but were spared the embarrassment when Germany banged in three goals in the final 20 minutes. Spain didn’t return the favour by finding a late equaliser against Japan.

Germany can also count itself unlucky after a blatant VAR blunder where Japan’s second goal was allowed to stand, despite video replays showing the ball had clearly gone out.

But it can’t be said that Germany deserved to go through.

It means Germany, who had not missed out on the knockout stages of a World Cup for 80 years until the 2018 tournament in Russia, have been bundled out in the group stage for the second World Cup in a row.

After its 2014 triumph in Brazil, Germany has won just two of its six matches at the World Cup.

The enormity of the result was not lost on Mueller at full time.

“It is unbelievably bitter for us because our result would have been enough,” Mueller said.

“It’s a feeling of powerlessness.”

He also said in German: “It’s an absolute catastrophe. I don’t know how to proceed. If that was my last game, then I would like to say a few words to the German football fans. It was an enormous pleasure, dear people. We have had great moments. I tried to keep my heart on the pitch in every game.

“I always gave my best and sometimes there were tears of joy because of my actions, sometimes the spectators also had pain in their faces. Even if I didn’t succeed in all actions, I did it with love. I have to see everything else.”

German coach Hansi Flick also suggested the team will now go through some big transformations before it hosts the Euros in 2024.

“In light of the Euros, it is difficult to talk about that right now, but we need to assess our World Cup, head into a different direction,” Flick said.

“This is the next step we will take and we will do it very soon.“We can get up quickly and recover. We will see what the future looks like and how we can implement our ideas. I am a very critical person and we will assess everything.”

German goalscorer Kai Havertz said: “When it happens this way, it feels like watching a horror movie.

“We learned during the match that Japan were leading, and then the rankings were displayed in the stadium. We still had a little hope that Spain would score.

“But then we noticed that the Japan match was over.”

While there were tears in Germany, there were grins in some sections around the globe at seeing a football giant brought to its knees.

Many commentators, particularly in the UK, were notably delighting in the result after Germany famously knocked England out at the 2010 World Cup when a goal by midfield maestro Frank Lampard was not awarded despite the ball clearly crossing over the goal line.

“This cost Germany, but in 2010 against England in my last game, Frank Lampard’s goal was clearly over the line. No sympathy from me,” former England star Joe Cole said on BeIN Sport.

English icon Gary Lineker also had plenty to say about the immortal phrase of football being a simple game that always ends with Germany winning.

“Football is a simple game,” he wrote on Twitter.

“Twenty-two men chase a ball for 90 minutes and at the end, the Germans always win — if they get through the group stage”.

They weren’t the only gags flying around cyberspace after the morning of upsets.

English great Gary Neville said on Sky Sports: “It is absolutely stunning. What we have seen here in these last 45 minutes is incredible.

“Germany, going out, I can’t believe it.”

BBC commentator Conor McNamara said Germany could simply have avoided the “humiliation” if it had turned up ready to play before its shock opening loss to Japan.

Former Manchester United goalkeeper Karen Bardsley also said in commentary for the BBC: “Germany didn’t deserve to go through. There were moments of beautiful football but ultimately they haven’t been consistent through the group stages.

“It was chaos. It was end-to-end stuff between Costa Rica and Germany, it was absolute chaos everywhere.

“At the end of the day it’s a story of chances not taken. Football can be really, really cruel but also really awesome.”

“It was a scandal when they were knocked out in 2018 but what is it now? No football plan, or powerhouse are infallible. Meanwhile, Japan who did commit to a meticulous football plan top their group. Football is absolutely bonkers.”

Other commentators around the world have suggested Germany’s exit was the result of its focus on issues away from the football field.

The German team covered their mouths for the team photo before the match in a powerful protest against FIFA’s decision to ban rainbow-themed armbands.

Germany’s football federation tweeted in English moments after the photo protest: “It wasn’t about making a political statement — human rights are non-negotiable.

“Denying us the armband is the same as denying us a voice. We stand by our position.”

The move was widely praised at the time.

“Germany’s gesture? They would’ve done better if they didn’t do it and tried to win,” he said.

“We’re here to play football, I’m not here to convey a political message.”

Hazard and his Belgian team were also knocked out in shocking scenes after the No. 2 ranked country was only able to draw with Croatia on Friday morning.

It meant Croatia finished second in Group F with Morocco stunning the world by topping the group and setting up a second-round clash with Spain. Japan will play Croatia for a spot in the quarter-finals. 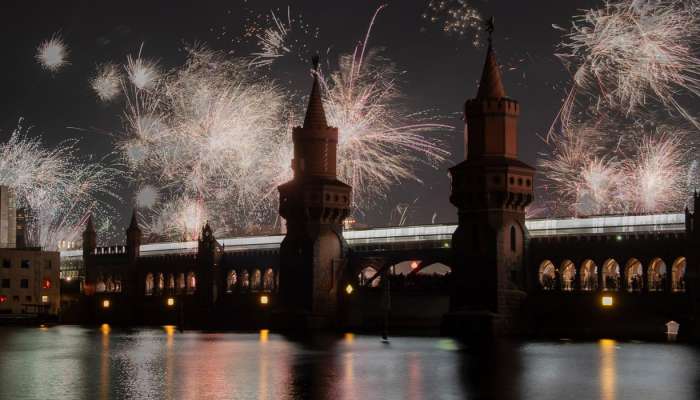 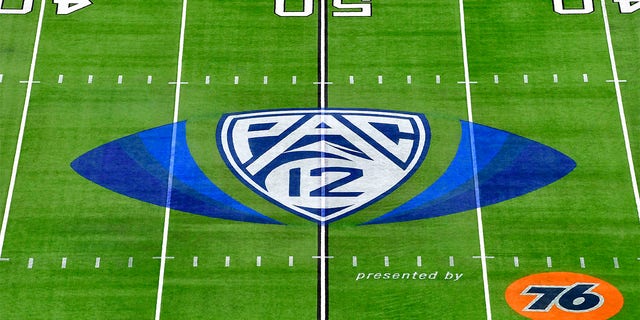 What will ending the COVID-19 emergency look like in the US?
54 mins ago