Hyderabad: The Telangana Police on Thursday busted another inter-state drugs trafficking racket with the seizure of 1,820 kg of marijuana (ganja) from a truck at Abdullapurmet on the outskirts of Hyderabad.

According to police, the ganja was being transported from Sileru to Maharashtra via Narsipatnam, Rajahmundry, Kodad, Suryapet, Choutuppal, and Hyderabad.

Police seized 182 packets of ganja, a lorry, a car, Rs 41,000 cash, and seven mobile phones, all worth over Rs 3 crore from their possession.

Acting on specific information, sleuths of SOT, LB Nagar Zone along with Abdullapurmet police apprehended the drug peddlers. While four of them are from Maharashtra, the truck driver is from West Bengal.

Main accused Sanjay Laxman Shinde, a resident of Osmanabad district of Maharashtra is absconding. He was running the racket along with his relatives Sanjay Balaji Kale, Abhiman Kalyan Pawar and their friends Sanjay Chowgule and Bharat Kalappa. They were using Shek Rahidul, a native of West Bengal, for driving the truck to illegally transport ganja from Sileru agency area in Andhra Pradesh to Maharashtra.

Rachakonda Police Commissioner Mahesh Bhagwat said the ganja packets were hidden under the organic compost bags. He said the accused were using the car as a pilot vehicle for the truck carrying the narcotic drugs.

The accused told the police that they were purchasing ganja at Rs 8,000 per kg and selling the same to customers in Maharashtra at Rs 15,000 per kg.

He said this was the largest quantity of ganja seized so far this year in Rachakonda. The police have seized over 5,000 kg of the contraband.

Hyderabad, Cyberabad and Rachakonda police commissionerates, which cover the city and its suburbs and excise department have been running intensive campaign against drugs since last month following direction of Chief Minister K. Chandrasekhar Rao to deal firmly with the menace.

BJP MP 'locked' inside UP stadium over reward money 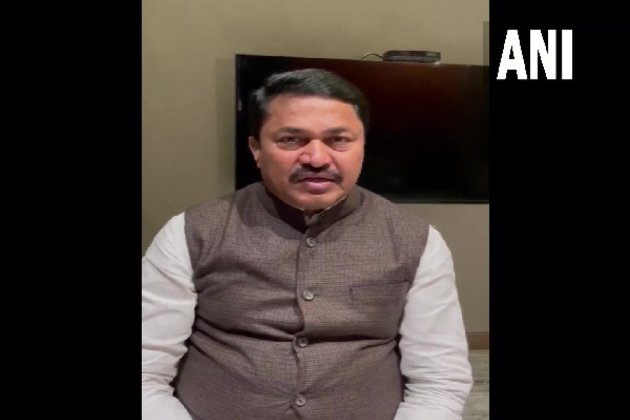 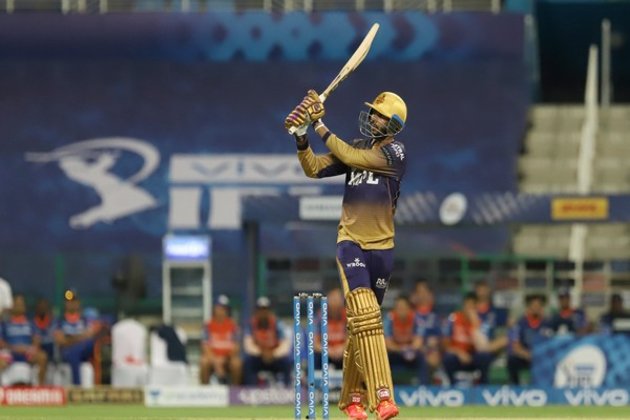 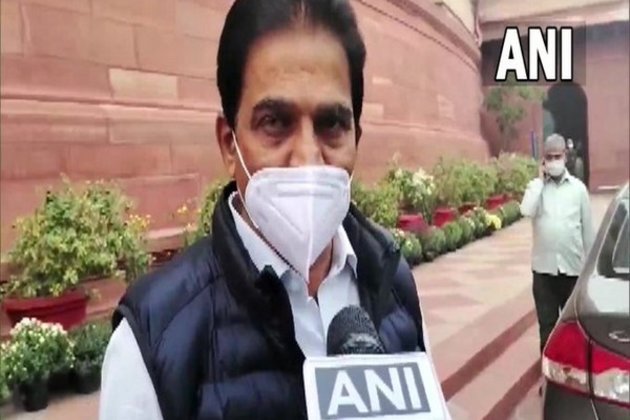 Thinking that without Congress anybody can defeat BJP is merely a dream: KC Venugopal