The police in Madhya Pradesh’s Indore on Wednesday arrested four persons after some Muslim community members complained that objectionable slogans against Prophet Mohammed were raised during a protest by right-wing activists against “Pathaan” movie near a cinema hall in the city.

IMAGE: Hindu Jagran Manch supporters tear a poster of the film ‘Pathaan’ during a protest against its release, at a cineplex, in Bhopal, January 25, 2023. Photograph: ANI Photo

In a separate development, the police registered a case against unidentified persons after the Vishva Hindu Parishad (VHP) alleged that a provocative slogan – “sar tan se juda” (beheading) – was raised during a protest by “jihadi elements” in the city, an official said.

Some right-wing organisations held protests against the movie in parts of Madhya Pradesh on the day of its release on Wednesday over certain scenes, forcing some theatres in Indore and Bhopal to cancel the morning shows.

Some members of the Muslim community alleged that objectionable slogans against the Prophet were raised during an -anti-“Pathaan” protest by right-wing activists in the premises of city-based Kastur Talkies in Indore. Based on their complaint, a first information report (FIR) was registered and four persons were later arrested in connection with this case, a police spokesperson said.

VHP national spokesperson Vinod Bansal made this allegation while sharing the purported video of this sloganeering on Twitter.

He accused jihadi elements of being part of this protest.

Mishra said a case under section 505 and other relevant provisions of India Penal Code was registered at Sadar Bazar police station for alleged objectionable sloganeering in Barwali Chowki area.

Appropriate action will be taken against the accused in this case after identifying them, he said.

A police spokesperson said that four people have been arrested in the Kastur Cinema slogan case.

Members of the Muslim community protested in large numbers in Chandan Nagar, Chhatripura and other minority-dominated areas along with Badwali Chowki.

The protesters objected to the objectionable slogans against Prophet Mohammed raised during the Kastur Talkies protest.

Mishra said that based on the purported video of sloganeering in Kastur Talkies’ premises, a case was registered under IPC sections 505 and 295-A at Chhatripura Police Station.

“We will get the authenticity of the videos produced by members of Hindu as well as the Muslim communities verified and also conduct a detailed investigation into their allegations,” the police commissioner said.

The protest against Pathaan at Kastur Talkies premises was held on the call given by Bajrang Dal.

Despite repeated attempts, Tannu Sharma, local convenor of Bajrang Dal, could not be contacted for his reaction over this episode.

Teachers to be deployed on Covid duty at Delhi Airport 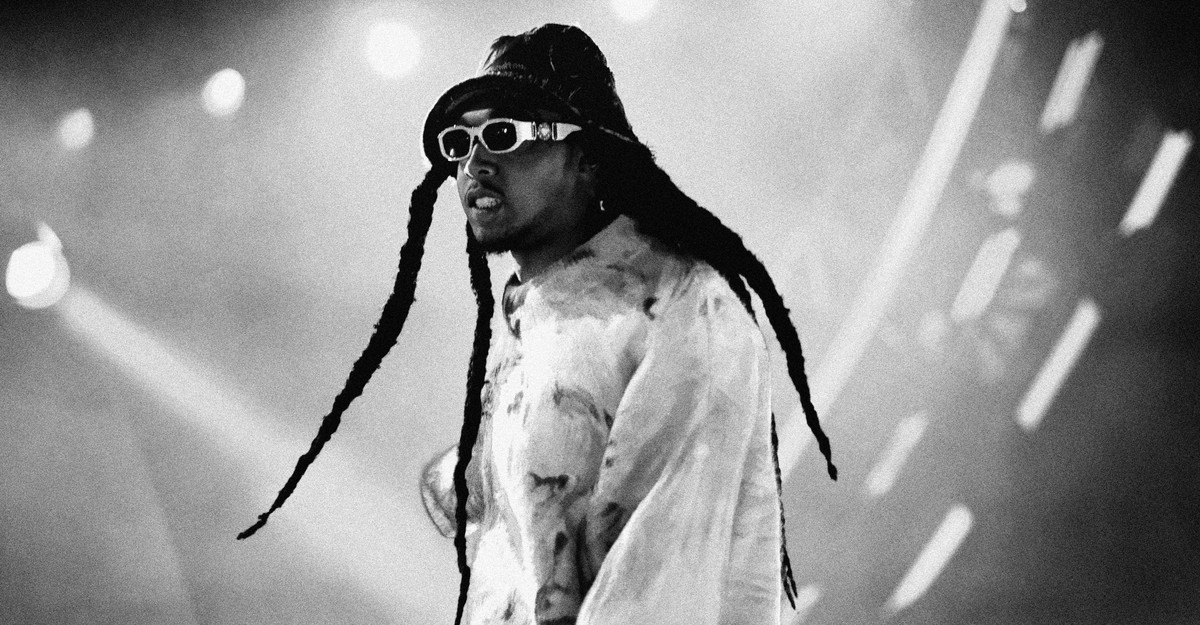 Irene Cara dies at the age of 63

Check Also
Close
Powered by JustWatch
Recent Posts
Featured Posts
What will happen at the King’s coronation?
5 mins ago

Donald Trump takes the Fifth in deposition video
18 mins ago