Thirteen years ago, a dreadful incident of the 26/11 Mumbai attacks stormed the financial capital.

Even as thirteen years have passed, has left a scar in the minds and hearts of Mumbaikars, survivors and their families. Moreover, it also shook the Mumbai police and national security agencies.

The November 2008 Mumbai attacks, also referred to as 26/11 attacks, took away as many as 166 lives from 15 countries. The terrorists targeted the iconic Taj Mahal Palace hotel, the Nariman House, the Metro Cinema, Leopard café, and the Chhatrapati Shivaji Terminus, among other places.

The ghastly attacks that took place on November 26, 2008, lasted for four days injuring over 300.

Even today, many films and web series try to showcase the impact that attacks made into everyone’s lives and also learn about the real-life heroes.

Here are movies and web show that you can watch as an ode to the martyrs across various OTT platforms: 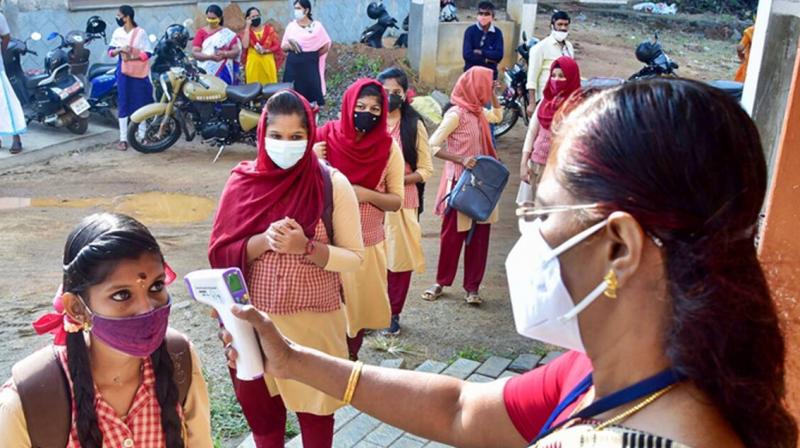 Omicron will be in major cities but with mild symptoms: Former CSIR chief 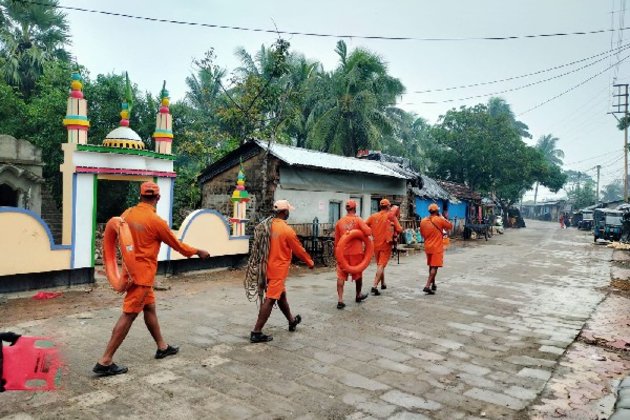 Omicron scare: Fear grips IT employees in Hyderabad
12 mins ago

Puducherry administration makes vaccination compulsory for all with immediate effect