Meanwhile, Maharashtra Chief Minister Uddhav Thackeray has greeted the martyrs and victims of 26/11 terror attack. He also expressed his gratitude to those who fought against the attack and said that the attack was a clear indication of the cowardly attitude of the terrorists.

Besides, Mumbai Police also reminisced the sacrifice done by their officers and frontline works. “We will forever carry their unyielding spirits in our hearts,” tweets the city Police.

Moreover, Union Home Minister Amit Shah also pays respect to those who lost their lives in the Mumbai 26/11 terror attacks and salutes all the security personnel who bravely faced the terrorists.

The ghastly attacks that took place on November 26, 2008, lasted for four days injuring over 300 and killing 166. Meanwhile nine of the terrorists were gunned down by the National Security Guard (NSG) and Mumbai Police.

The attacks led to a spate of resignations, with then Union home minister Shivraj Patil and Maharashtra chief minister Vilasrao Deshmukh, among others, stepping down.

November 21, 2012: Ajmal Kasab, the only terrorist captured alive, was convicted and sentenced to death. He was hanged on November 21, 2012, five days before the fourth anniversary of the attacks, which lasted for four days.

November 29, 2008: On the fourth day, the attacks came to an end with the NSG securing the Taj.

November 28, 2008: Commandos had managed to finish the operation at the Trident, as well as Nariman House.

November 27, 2008: Next day itself, Research and Analysis Wing (R&AW)
Ashok Chaturvedi met then Prime Minister Manmohan Singh and offered to resign for his failure to prevent the multiple terror strike.

November 26, 2008: This day also marks the constitution of India. The 10 young men, who were part of Lashkar terrorist group, arrived in Mumbai from Karachi on speedboats. Late evening, first reports begin streaming about gun fires from the metropolis. Though, it was initially speculated to be a ‘gang war’, however, it later turned out to be a terrorist attack.

November 20, 2008: November 20, 2008, alert issued by the agency to Indian Navy and Coast Guard, which were at the time involved in Defence of Gujarat war exercises in the high seas off the Kathiawar peninsula, about intruding ship Al Husseini which began its journey from KT Bandar in Karachi. The ship, whose latitude and longitude at anchor was given in the alert, was not intercepted on the high seas and the terrorists then used hijacked fishing trawler MV Kuber to reach the outer perimeter of Mumbai harbour on that fateful day.

August 9, 2008: According to reports, on this day, alerts from the Intelligence Bureau (IB) were given on the possible attacks on Taj Mahal Hotel, Oberoi Hotel and the World Trade Centre. 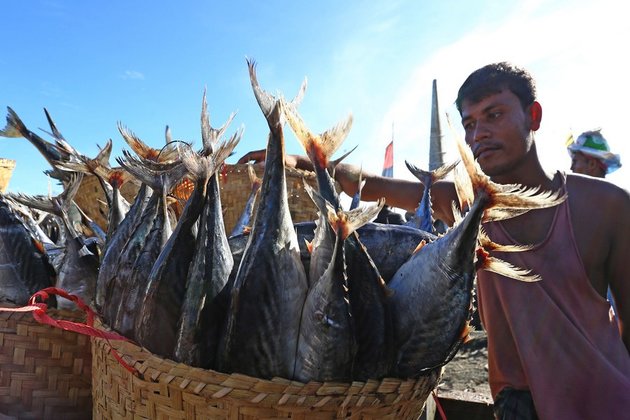