HYDERABAD: Ganja, opium, and hash oil are the most sought-after narcotic substances in the city and are selling like hot cakes. Cocaine, ketamine, Lysergic Acid Diethylamide (LSD), ganja, and opium leaves are being smuggled into the city from other parts of the country. The Excise department has formed Task Force teams to thwart drug peddling in the city and State by cracking the whip on notorious drug peddlers. According to sources, more than 300 kg ganja, opium leaves, and 500 litres of hash oil have been seized in the State in the last year.

Based on a tip-off, the Excise officials have arrested more than 30 notorious offenders for being involved in ganja peddling and for having links with inter-State offenders. During the investigation, the enforcement officials have also obtained leads from them about the kingpins and are investigating.

“Ganja is packed in small packets so it is easy to sell. It sells at `500 per 50 grams. In a breakthrough, we have prevented ganja peddling by nabbing many notorious offenders,” Excise officials informed.A survey done by an NGO has also found that that the majority of customers have become addicted to ganja during the lockdowns. 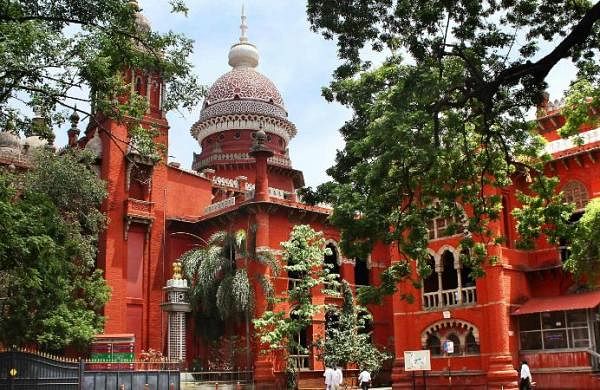 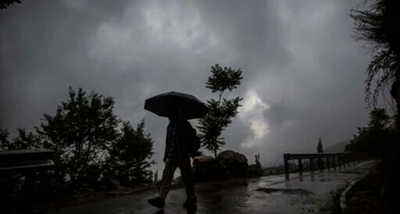