The brutal property market has first homebuyers desperate, with one Sydneysider going to extreme lengths to secure a three-bedroom home.

A Sydney construction manager has outlined the extreme lengths he went to to buy a home in the midst of the city’s property boom.

Khalid Ismail, 28, lived with his parents for three years to save up a healthy $60,000 deposit, but still ended up house hunting for two years as house prices surged.

He viewed around 50 places both in person and virtually during lockdowns, becoming increasingly certain he would never be able to buy a place in which he might be able to raise a family one day.

“There was definitely a point where I though this is too much and I don’t have enough deposit and won’t be able to make the repayments,” he told news.com.au.

Mr Ismail was so desperate to find a place that he lined up three virtual auctions in one day during Sydney’s last lockdown – only ever seeing photos and never having been physically inside any of them.

“I missed out on one, the second one was too above my price range and the final one fell in the bracket,” he said.

“I got lucky. The real estate agent did a ring around of all the people who signed up before and a few people were a bit nervous about doing a virtual auction so a few interested parties didn’t attend. So I was left with three other potential buyers and it was pretty much who was more hungry and determined to put their hand up and I guess I was the lucky one.”

He purchased the three-bedroom house in the western Sydney suburb of Doonside for $700,000 in September and by using the First Home Loan Deposit Scheme it meant he only needed to stump up $35,000 to secure the home.

When Mr Ismail got the keys, he said it was nerve-wracking stepping inside for the first time knowing he couldn’t change his mind on the purchase.

He added he was thrilled and excited to finally be a homeowner but there was one overwhelming emotion.

“After many years of trying to get one it was a big relief, the relief kind of trumped anything else,” he said.

Mr Ismail admits many of his friends are “scared” about whether they will ever be able to buy a property having watched prices soar.

But it’s not all bad news.

For first homebuyers trying to claw their way into the property market, there are currently more than 3960 suburbs in Australia where you can score a house with less than $100,000 in savings.

But in Sydney, you’ll have to settle for an apartment if you want to be close to the city.

Surprisingly, there was less choice for apartment hunters with 1900 suburbs in Australia offering units that could be purchased with a deposit lower than $100,000, according to the Aussie Home Loans Suburb Spotter Map, which is powered by CoreLogic data.

Brad Cramb, CEO of distribution at Aussie Home Loans, said rising property prices and a clampdown on how much people can borrow has created concerns around housing affordability.

“We wanted to show homebuyers that there are still opportunities to get into the property market if you expand your suburb search and adapt your thinking around how you might structure your home loan,” he sad.

“You don’t always need to have a 20 per cent deposit to buy a home. There are 5 per cent and 10 per cent home loan options where you can have a guarantor, access government support such as the First Home Loan Deposit Scheme, or pay Lenders’ Mortgage Insurance (LMI), which could form part of your home loan option.”

Aussie data showed close to one in five borrowers have secured a home loan with lenders mortgage insurance (LMI) in the past 12 months.

LMI is a one-off, non-refundable, non-transferable premium, which aims to protect the lender from financial loss if the borrower can’t afford to meet their home loan repayments. It can either be paid upfront or added into your home loan.

“Some banks and lenders even offer LMI discounts or special offers, and for some professions they can also waive LMI, so it’s worth speaking to a mortgage broker to see if this could be an option for you,” added Mr Cramb.

The Suburb Spotter map revealed the top three viewed suburbs for a median house deposit under $100,000 were the outer Melbourne suburb of Heidelberg West, which would require a 10 per cent deposit of $75,000, followed by Sydney’s Box Hill with savings of $61,150 needed, and Melbourne’s inner west suburb Footscray, pushing up to $94,075.

Mr Cramb’s tips for buying a home include considering where you might be willing to make compromises, doing your homework by researching suburbs and organising pre-approval.

Most viewed suburbs on the map for a house requiring a deposit of less than $100,000

Clayton Echard Gets Dumped By Michelle Young, Prepares For New Role as Bachelor! 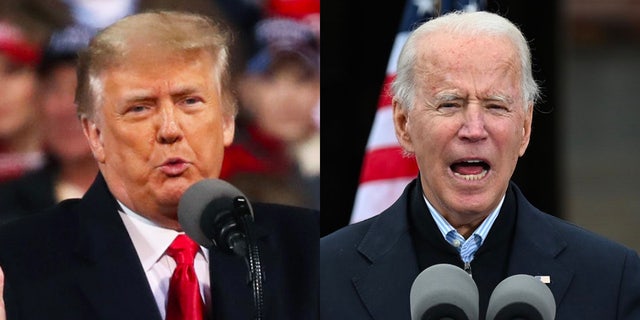 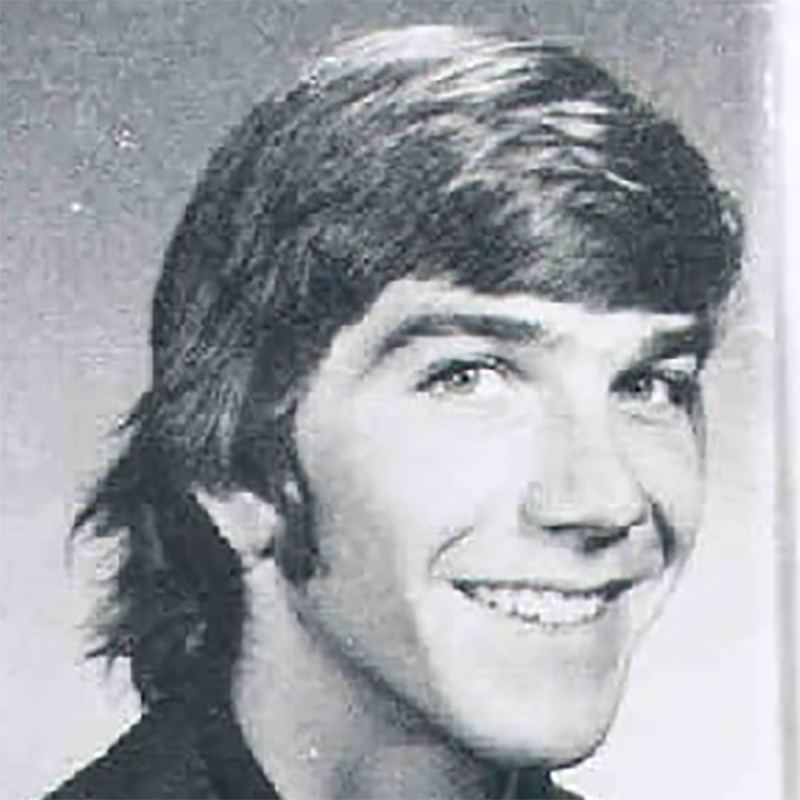 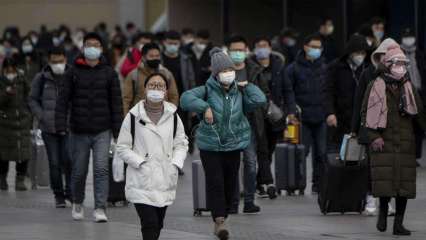 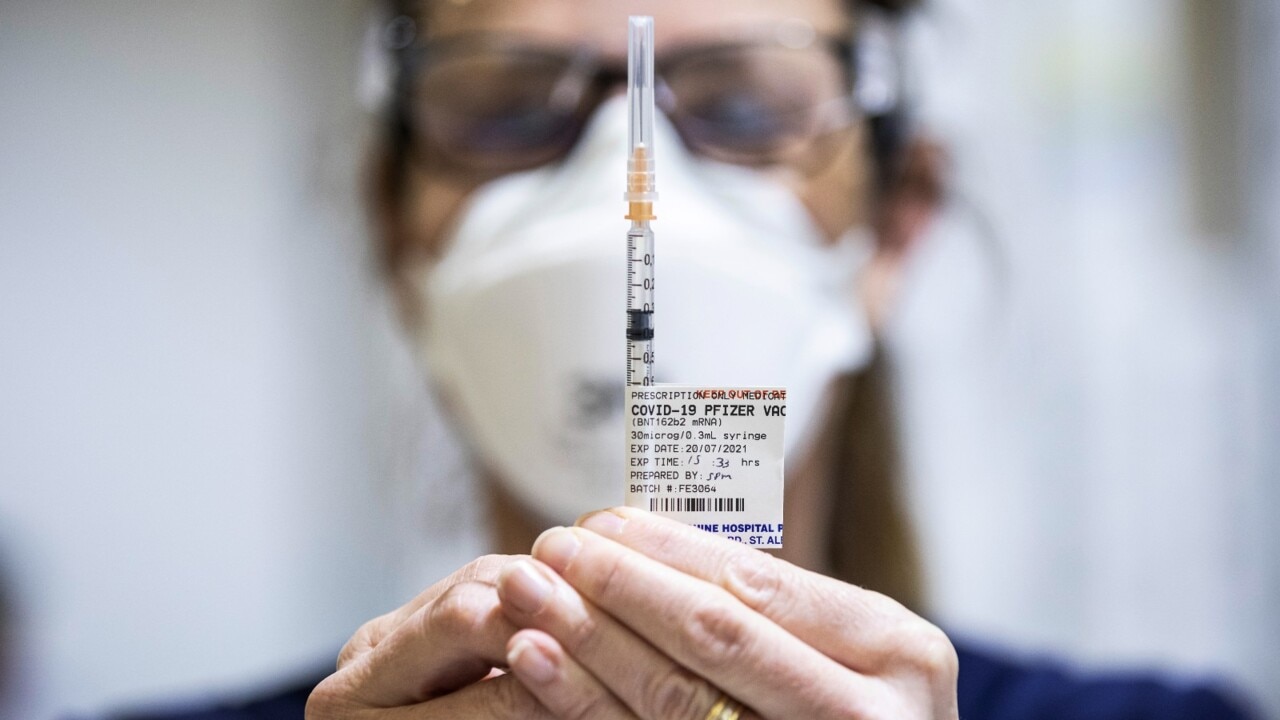 News and Observer
9 mins ago

Cavendish attacked by burglar at knifepoint
11 mins ago

Maharashtra Govt To File Affidavit In Supreme Court, Requesting That Polls Not Be Held In Piecemeal Manner
12 mins ago