ROURKELA/UMERKOTE:  Child marriages may have declined over the years due to interventions by the State government but the social practice continues to prevail in remote pockets of many districts due to poor reach of the administration, lack of awareness among vulnerable communities and social customs.

In Sundargarh district, child marriage scenario has improved significantly over the past 38 years. However, interior areas continue to report cases of the social evil. As per data available,  around 15 cases including two from slums of Rourkela city over the past one year and 43 in last five years have been reported and prevented. It is believed that the numbers are only a conservative estimate.

Those in the know of facts claimed all 15 cases detected in past one year was due to information received from different sources by Child Line while Child Development Project Officers (CDPOs) reportedly have a lackadaisical approach. Also, empowerment of out-of-school adolescent girls remains a distant dream as schemes available are poorly enforced, they said.

In tribal-dominated Nabarangpur district, a similar situation prevails. Last year, the administration has launched a campaign ‘Anwesha’ to end child marriages in the entire district by 2024 and formed a group comprising the District Social Welfare Department, the Child Protection Unit and UNICEF for the purpose.

Heads of various castes and communities, sarpanches, ward members and self-help groups were also roped in to spread awareness.  As a result, there has been some improvement in curbing the practice. Of 885 villages in the district, 414 have been declared free of child marriage. However, the scenario is not encouraging in the remaining 471 villages of which 399 continue to report rampant child marriages.

In these villages, tackling the menace is a challenge as tribal customs of marrying young are dominant.
Official sources said, 37 cases under POCSO (prevention of children from sexual offences) were registered in the district in this year. Additional public prosecutor of the district Santosh Mishra said more awareness is the need of the hour. 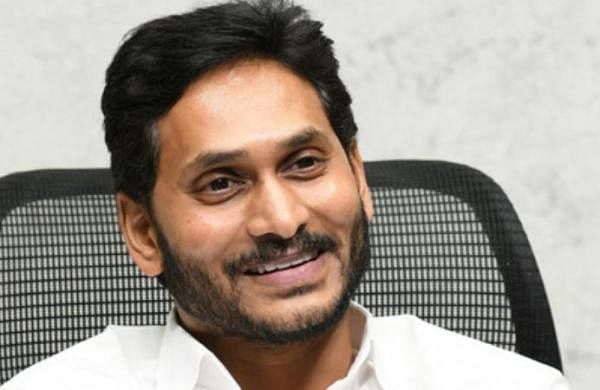 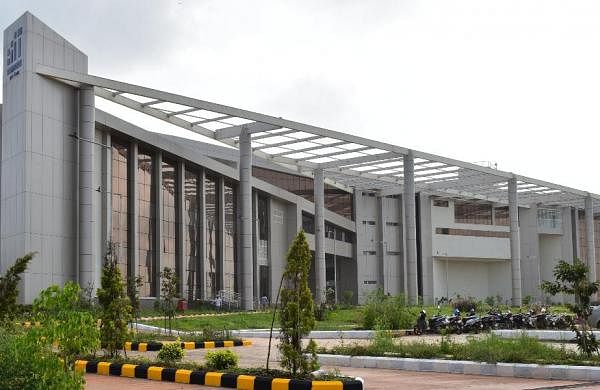 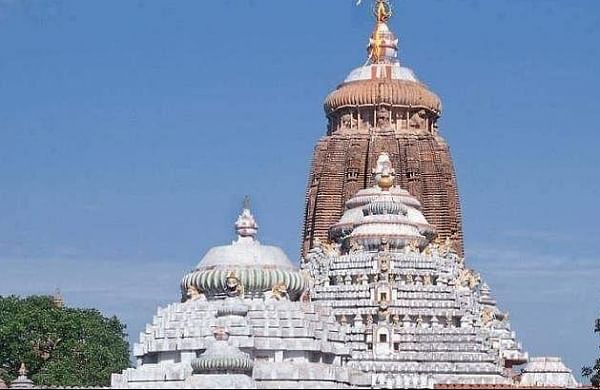