Koppal: Seven people were arrested and at least 16 were booked after two Dalit brothers-Dalit brothers were allegedly beaten and humiliated by men from the upper castes for cutting in the Koppal district in Karnataka.

The brothers were allegedly assaulted, abused and moved around because they cut hairdressers in the Hosalli district in the district, Koppal police said.

The accused, including the two hairdressers, were discussed on Thursday under the SC and ST (Prevention of Atrocities) Act, 1989.

After the incident, brothers Hanamantha, 27, and Basavaraj, 22, attempted suicide on Monday by consuming pesticides. They were later admitted to hospital and are now recovering, police said.

The case came to light after a video of the incident was widely circulated on social media platforms.

Unemployed in one of these four states? You lose your federal benefits this weekend. 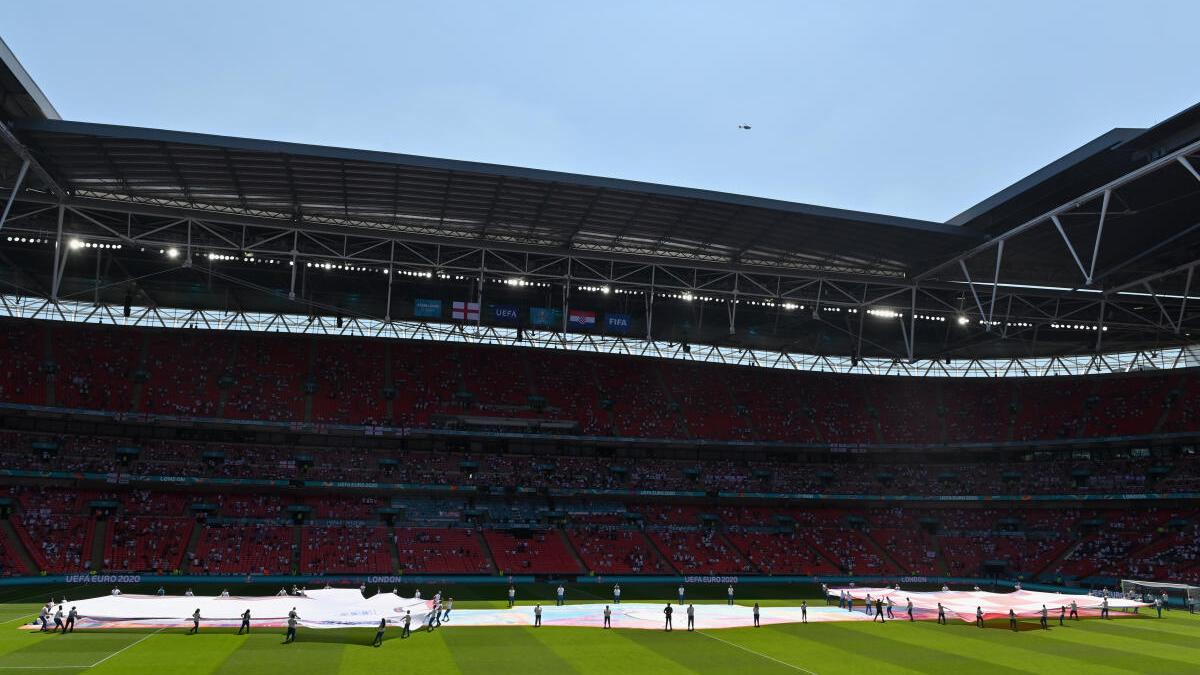 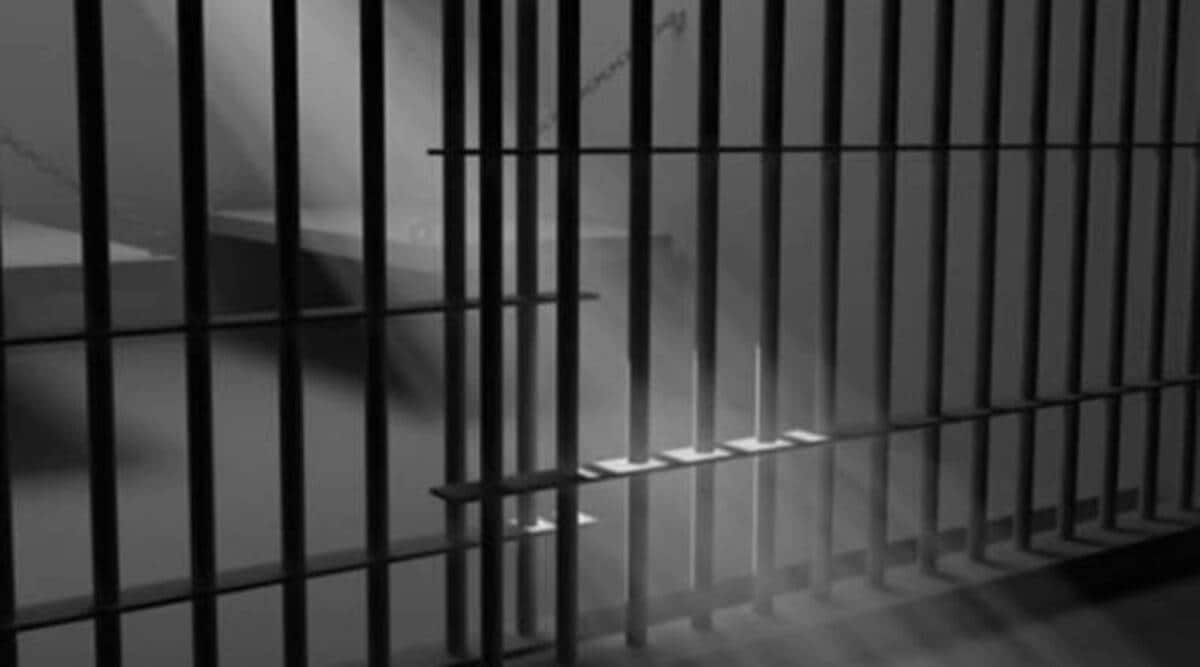 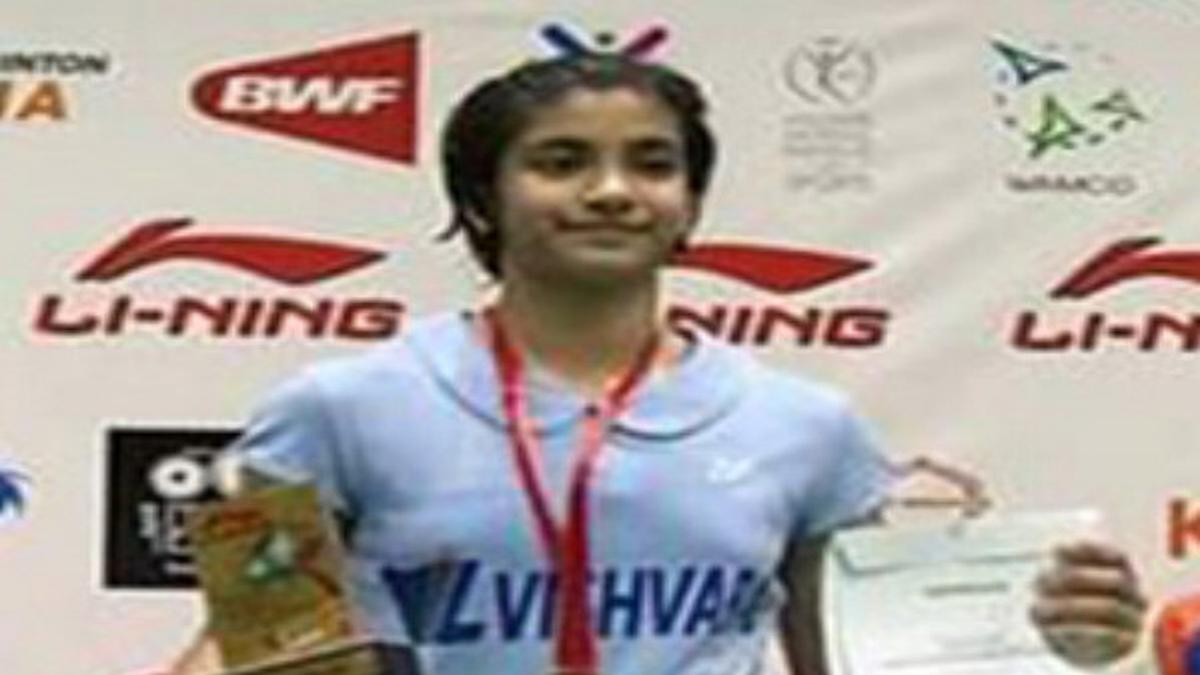