This was the simple sentence accompanied with a photo the champion jockey James McDonald posted on social media on Monday to announce he and his fiancee, Katelyn, had become proud parents to a beautiful baby girl.

Like he does on the racetrack, McDonald has the timing just right with Katelyn giving birth just a couple of days after the spring carnival ended with Champions Day at Flemington.

McDonald has had a sensational spring both in Sydney and Melbourne, riding eight Group 1 winners including the Cox Plate on Anamoe, plus another 18 stakes races wins. His mounts have earned nearly $20 million in prizemoney and the season is not even fourth months old.

In fact, it has been some year for the jockey as he also claimed his fourth successive Sydney jockeys premiership and rode another six Group 1 winners in the first half of the year including a famous international triumph on Nature Strip in the King’s Stand Stakes at Royal Ascot in June.

But McDonald’s greatest moments might have come off the racetrack with his engagement to Katelyn earlier this year and then the birth of the couple’s first child, little Evie.

McDonald is appealing on Tuesday the careless riding suspension he incurred following his winning ride on Roots in the Inglis Bracelet at Flemington on Oaks Day. 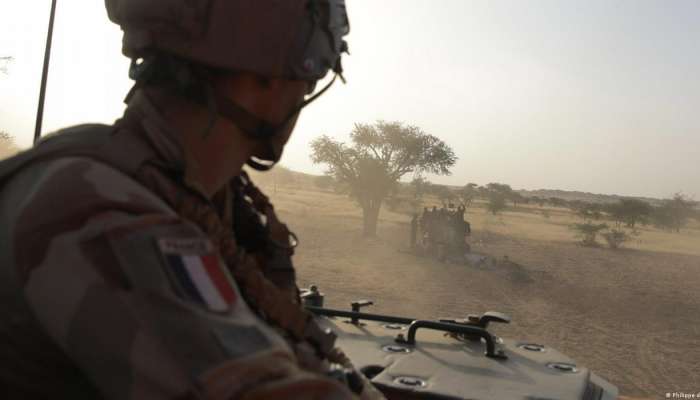 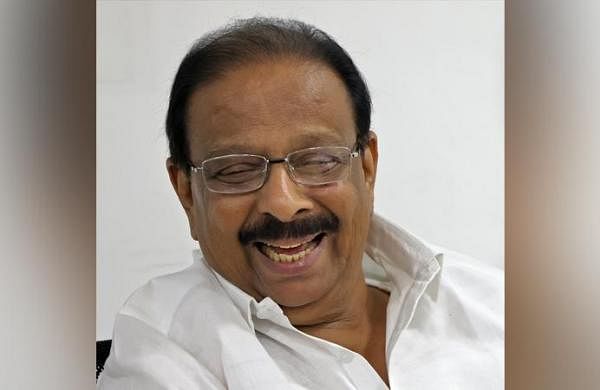 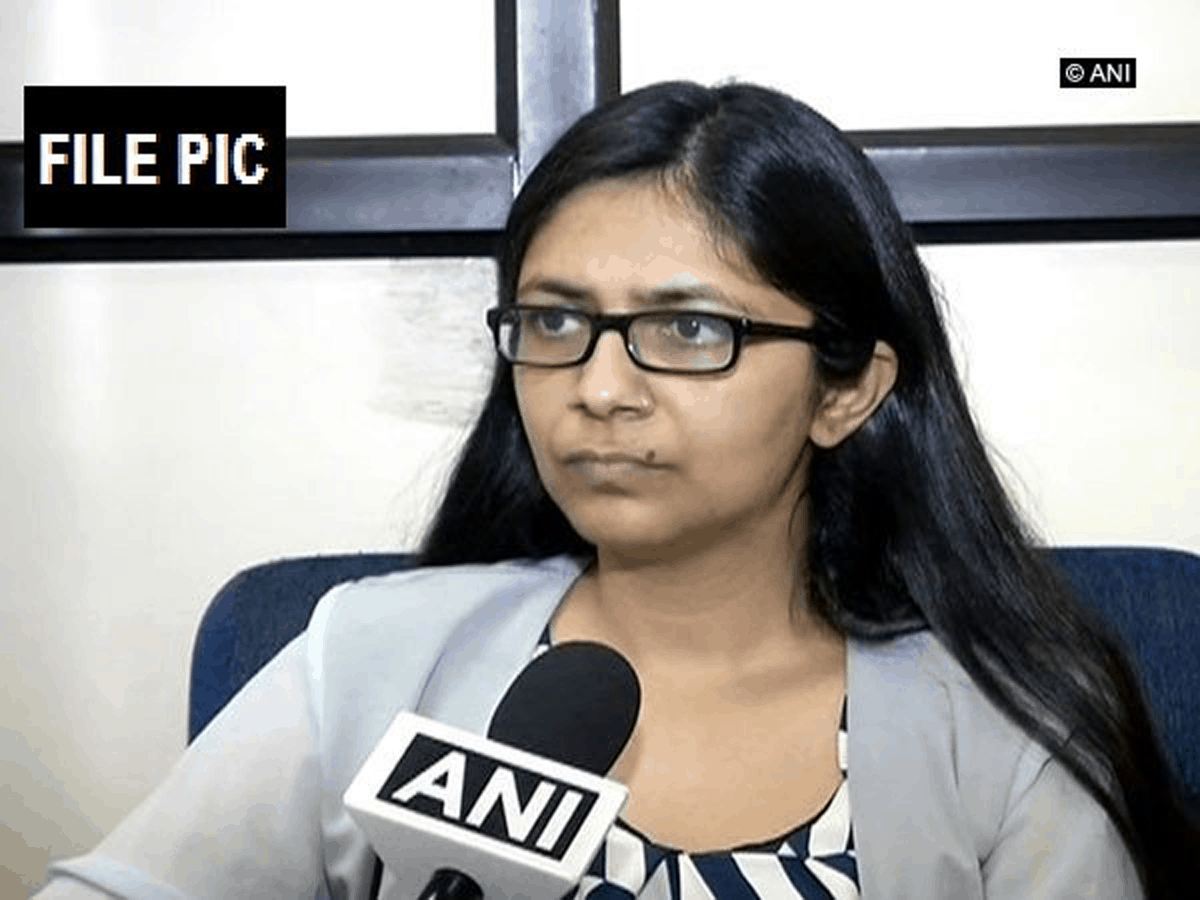 Delhi: DCW steps in as woman dies after being dragged by car

What will ending the COVID-19 emergency look like in the US?
38 mins ago