It’s been nearly a year since North Carolina and dozens of other states introduced contact-tracing apps to their arsenal of tools to fight the spread of COVID-19.

North Carolina’s app, SlowCOVIDNC, is designed to anonymously notify close contacts if they have been exposed to COVID-19.

But only a small percentage of those who downloaded it have reported a positive case, raising questions about its effectiveness in preventing the spread of the virus.

Still, North Carolina health officials say SlowCOVIDNC is only one part of its “layered strategy” to protect people against the spread of COVID-19. They say they remain focused on encouraging people to get vaccinated, wear masks and get tested in addition to social distancing and frequent hand washing.

“It’s definitely more limited in terms of its effectiveness because of how many people have downloaded it,” said Dr. Mandy Cohen, secretary of N.C. Department of Health and Human Services, in an interview with The News & Observer this week.

The apps, much like COVID-19 vaccines, have suffered from people deciding not to use them.

As of Sept. 9, the SlowCOVIDNC app has been downloaded 938,845 times — or around 9% of the entire state’s population, according to DHHS.

However, only 1,176 people have reported a positive COVID-19 case on the app, leading to 3,153 exposure notifications, DHHS added.

“I think (the app) definitely works for those who have downloaded it and utilize it as a tool,” Cohen said. “But we are still relying primarily on our contact tracing infrastructure with our local public health departments.”

A study from the University of Oxford found that contact tracing apps can be effective, even when only a small portion of the population has downloaded them. The study looked at a contact-tracing app in Washington state, which uses a similar app to North Carolina’s.

SlowCOVIDNC and many other apps use Bluetooth technology to track potential COVID-19 contacts. The apps, available on Android and iPhones, share random and anonymous IDs with nearby phones. If someone with the app has a positive COVID-19 test, they can enter a PIN into the app provided by a health department that will notify any other app user who was within six feet of them for 15 minutes or more.

Theoretically, this type of notification would be ideal when an infected person had spent time in a crowded space, like a grocery store, and has no realistic idea of how many people they came into contact with, let alone their names. But it requires both parties — the infected and the potentially infected — have the app working on their phones.

The Oxford study, using a modeled approach, found that exposure notifications from these apps could effectively reduce infections, hospitalizations and deaths from COVID-19, if just 15% of the overall population participates.

However, other studies, like one published in the journal Lancet, said evidence for the success of automated contact-tracing tools remains scarce.

Robert Furberg, a health data researcher at RTI International in Research Triangle Park, said the app’s privacy settings, while important, have also made it hard to study.

Because it is impossible to trace the data to individuals, it prevents researchers from learning whether the notification changed their behavior in any way, such as isolating themselves or getting a COVID-19 test.

“It makes sense for (the privacy settings) to be there,” Furberg said. But it creates “a barrier” to studying how people respond to the apps.

Focused use of app

North Carolina is below the Oxford study’s target rate of 15%, but the state’s public health leaders said last year that they chose to promote the app to specific populations rather than to the entire state. That includes people who might be at higher risk of contracting the virus, The N&O reported.

Erika Samoff, the contact tracing manager for the N.C. Department of Health and Human Services’ communicable disease branch, said the app can very useful for people in small groups, like a pod of parents helping each other with child care, or a dormitory.

“There hasn’t been big uptake here, like in lots of other states,” Samoff said. “We’re certainly not alone in that. But if a group of people that are in contact with each other all download it, it can still work for smaller groups, even if it’s not really widespread in the state.

“So it still can be very functional,” she added. “But it currently does not account for a very high proportion of the exposures across the state.”

DHHS has not yet provided current figures for how much it costs to operate SlowCOVIDNC, but other states have spent hundreds of thousands of dollars on the apps. New York’s app cost $700,000, and Virginia’s app cost $229,000, The Verge, an online news site, reported.

Furberg, of RTI, said that it was impressive how quickly contact-tracing apps, with the help of Apple and Google, got off the ground. But, he added, it wasn’t clear how well they would perform.

“I think a year and a half ago, people had higher than reasonable expectations for this kind of technology to have a clear, measurable, positive effect on public health,” he said in an interview.

He said the apps, like many public health interventions, have struggled to gain widespread use because they’re voluntary.

We’ve “struggle(d) to get people to wash their hands and put on a mask,” Furberg noted. So “this tracks with other protective measures that we see similar sub-optimal levels of uptake with.”

Furberg said requiring individuals to manually enter their positive diagnosis into SlowCOVIDNC is likely leading to fewer exposure notifications being sent out.

At the moment, if someone tests positive, they have to call their public health department to receive a pin number. That pin number, when entered into SlowCOVIDNC, would allow it to send notifications to phones that have been in close contact with the infected individual.

“The more that is required of people to do … the less likely it is that it’s going to happen,” Furberg said.

But Furberg said these are still valuable lessons that technology designers are learning during the coronavirus pandemic. Contact-tracing apps will improve going forward, he said, and could be much more valuable in whatever context they are needed in the future.

“This technology is not going to be kind of one (and) done and disposed of once cases are under control,” he said. “I really think that these technologies are going to be iterated on and improved upon, and they’re going to become a cornerstone of a more contemporary approach to public health.”

END_OF_DOCUMENT_TOKEN_TO_BE_REPLACED

Zachery Eanes is the Innovate Raleigh reporter for The News & Observer and The Herald-Sun. He covers technology, startups and main street businesses, biotechnology, and education issues related to those areas.

Safeguarding e-Rupi from misuse: The challenges ahead 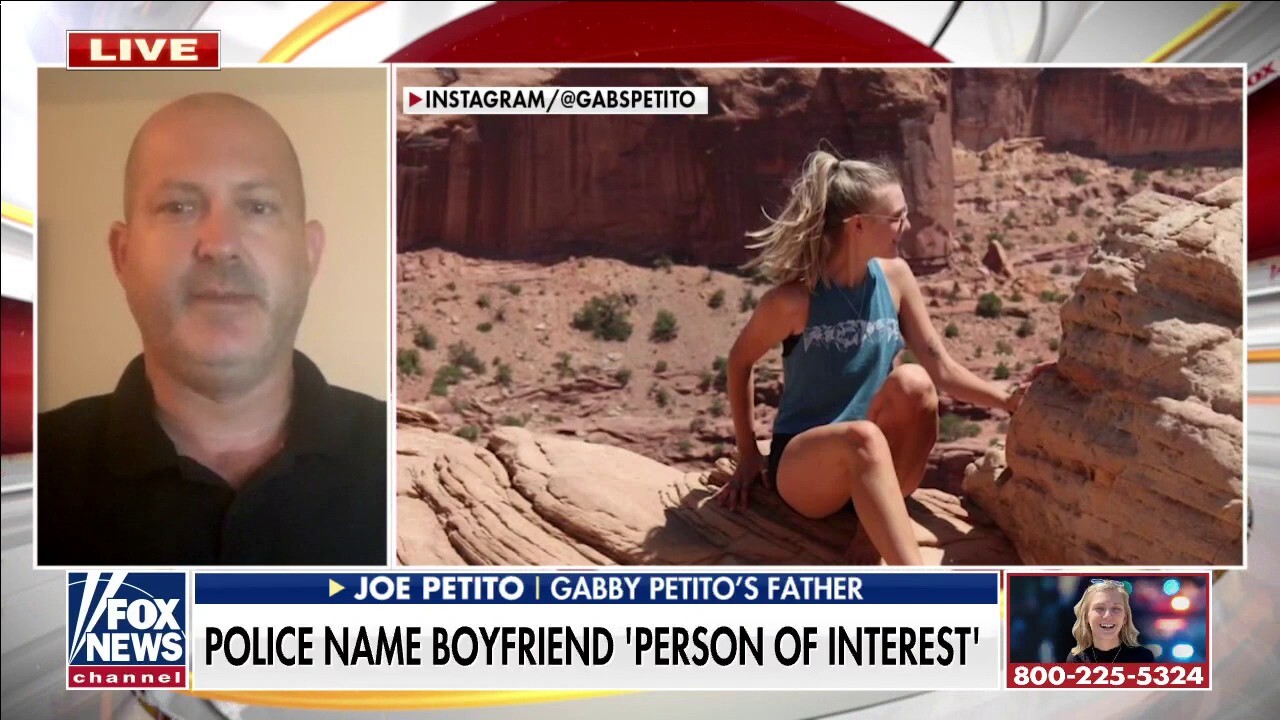 COVID vaccine live updates: Here’s what to know in North Carolina on Sept. 16

Albanese ‘can’t have it both ways’ on AUKUS deal