Amid the privacy concerns on identity theft and illegal use of biometrics, Aadhar card holders may soon be able to permanently lock their biometrics and only unlock it temporarily when needed for biometric authentication. This will be possible after the draft Aadhaar (Authentication and Offline Verification) Regulations, 2021 come into force.

New draft regulations have been prepared by the Unique Identification Authority of India (UIDAI), the central authority for Aadhar, that supersede the Aadhaar (Authentication) Regulations, 2016.

The new norms stipulate that all biometric authentication against any such locked biometric records shall fail with a “No” answer with an appropriate response code.

An Aadhaar number holder shall be allowed to temporarily unlock his biometrics for authentication, and such temporary unlocking shall not continue beyond the time period specified by the Authority or till completion of the authentication transaction, whichever is earlier.

The Authority may make provisions for Aadhaar number holders to remove such permanent locks at any point in a secure manner.

Under the obligations of Offline Verification Seeking Entities, the draft norms say that they shall not collect, use or store Aadhaar number or biometric information of any individual for any purpose or share offline Aadhaar data with any other entity except in accordance with the Act and Regulations framed thereunder.

In case of any investigation involving Aadhaar data related frauds or dispute(s), it shall extend full cooperation to the Authority, or any agency appointed or authorised by it or any other authorised investigation agency, including, but not limited to, providing access to their premises, records, personnel and any other relevant resources or information as well to assist the Authority in disseminating information to the general public about any Aadhaar data related fraud to enable Aadhaar number holders to evaluate whether they were victims of the fraud and take remedial action.

The entity shall inform the Authority, without undue delay and in no case beyond 72 hours after having knowledge of the misuse of any information or systems related to the Aadhaar framework or any compromise of Aadhaar related information.

If the OVSE is a victim of fraud or identifies a fraud pattern through its fraud analytics system related to Offline Verification, it shall share all necessary details of the fraud with the Authority as well as to affected Aadhaar number holders without undue delay.

The draft norms say that the authentication transaction data shall be retained by the Authority for a period of 6 months.

The Authority may prescribe the procedure to archive and perform analysis, for research purposes, from aggregated and anonymised authentication transaction data in the form of circulars.

The Authority may provide mechanisms such as an online portal or mobile application or designated contact centres for Aadhaar number holders to obtain their digitally signed authentication records within the period of retention of such records before they are archived as specified in these regulations.

The Authority may provide digitally signed e-KYC data to the Aadhaar number holder through biometric or OTP authentication, subject to payment of such fees and processes as specified by the Authority.

Australia has ‘turned off the light’ to Afghanistan 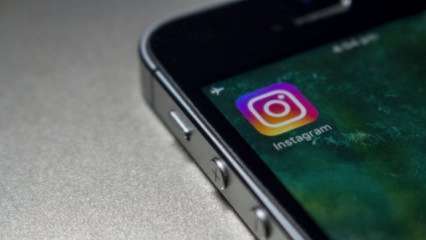 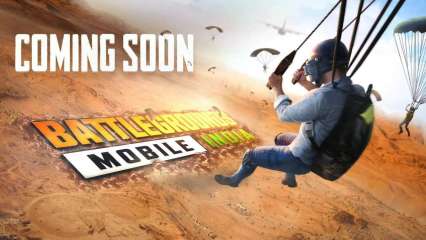