On Saturday, Jaya Bachchan celebrated 50 years in Bollywood, and her son Abhishek Bachchan commemorated the milestone with an Instagram post.

The actor posted numerous movie stills from Jaya Bahchan’s films over the years, along with a comment that said, “I’m so grateful to be her son, and to see her complete 50 years in the film industry is a moment of pride. Happy 50 years of cinema Ma, I love you.”

Navya Naveli Nanda, Jaya Bachchan’s granddaughter, commented in the comments section, “She is love.” In the comments portion of the post, Bobby Deol, Anil Kapoor, Chitrangda Singh, and other stars used heart emojis.

Amitabh Bachchan and Jaya Bachchan, Abhishek’s parents, married in June 1973 and have appeared together in films such as ‘Zanjeer’, ‘Sholay’, ‘Abhimaan’, ‘Mili’, ‘Chupke Chukpe’, and ‘Silsila’, among many more. After the birth of Shweta Bachchan Nanda and Abhishek Bachchan, Jaya Bachchan only acted in a few films. In recent years, Big B and Jaya have starred together in films such as ‘Kabhi Khushi Kabhie Gham’ and ‘Ki And Ka’.

In the Bengali film ‘Desh’, Abhishek starred with his mother. Last year, the actor disclosed in one of his Instagram posts that he ended up doing a cameo role in the film after visiting Jaya Bachchan on the set.

Abhishek Bachchan’s next film will be based on the life of Bob Biswas and will be produced by Shah Rukh Khan’s Red Chillies Entertainment. The actor starred in ‘The Big Bull’, which received mixed reviews upon its initial release. The actor had two films in 2020: Anurag Basu’s ‘Ludo’ and Amazon Prime’s online series ‘Breathe: Into The Shadows’, which was his digital debut. He will reportedly act alongside his wife Aishwarya Rai Bachchan in the film ‘Gulab Jamun’.

Gold Vs Crypto Vs Dollar : Which One Is Best To Invest ? Watch Video To Find Out As Money Matters 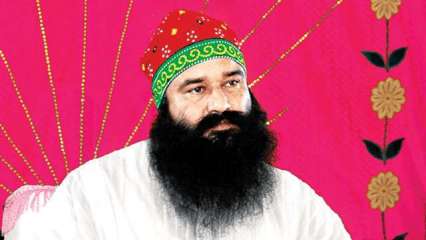 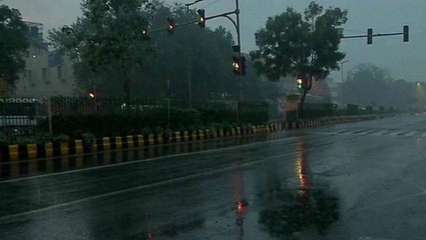 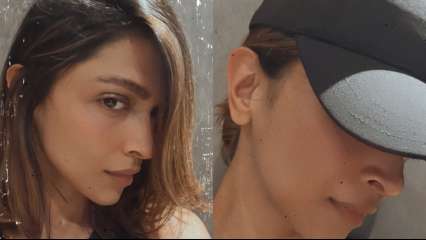