According to the latest update, the Mumbai police has registered a case of domestic violence against TV actor Karan Mehra based on his wife Nisha Rawal’s complaint.

Moreover, the case has also been filed against the actor’s family members Ajay Mehra, Bela Mehra and Kunal Mehra. This is the second time that Rawal has filed a complaint against her actor-husband.

Nisha Rawal has also alleged Karan of withdrawing INR 1 crores from her account.

The case was registered on Friday night, June 25, after Rawal approached the Goregaon police on learning about the money being withdrawn from her account.

On May 31, Karan Mehra was arrested after actress Nisha Rawal registered a complaint of domestic violence against him. The actress reached Mumbai’s Goregaon Police Station with a bleeding forehead, which she alleged was done by Mehra. However, later, he was released on bail. Later, Karan had said that he was framed by Nisha and his brother, Rohit Sethiya.

Nisha Rawal had addressed the media where she revealed that Karan was having an extramarital affair and also accused him of domestic violence. Nisha said that the girl is from Delhi and the affair started when Karan began staying away from his family and was shooting in Chandigarh for his TV show.

Meanwhile, there were reports that Karan and Nisha were facing trouble in their marriage for a few months. However, they were working on it.

Also Read: I have been seeing her silently suffer for years: Designer Rohit Verma on Nisha Rawal’s relationship with Karan Mehra

The couple has been married for eight years. Karan Mehra tied the knot with Nisha Rawal on November 24, 2012. The couple has a son named Kavish Mehra who turned four years old earlier this month. 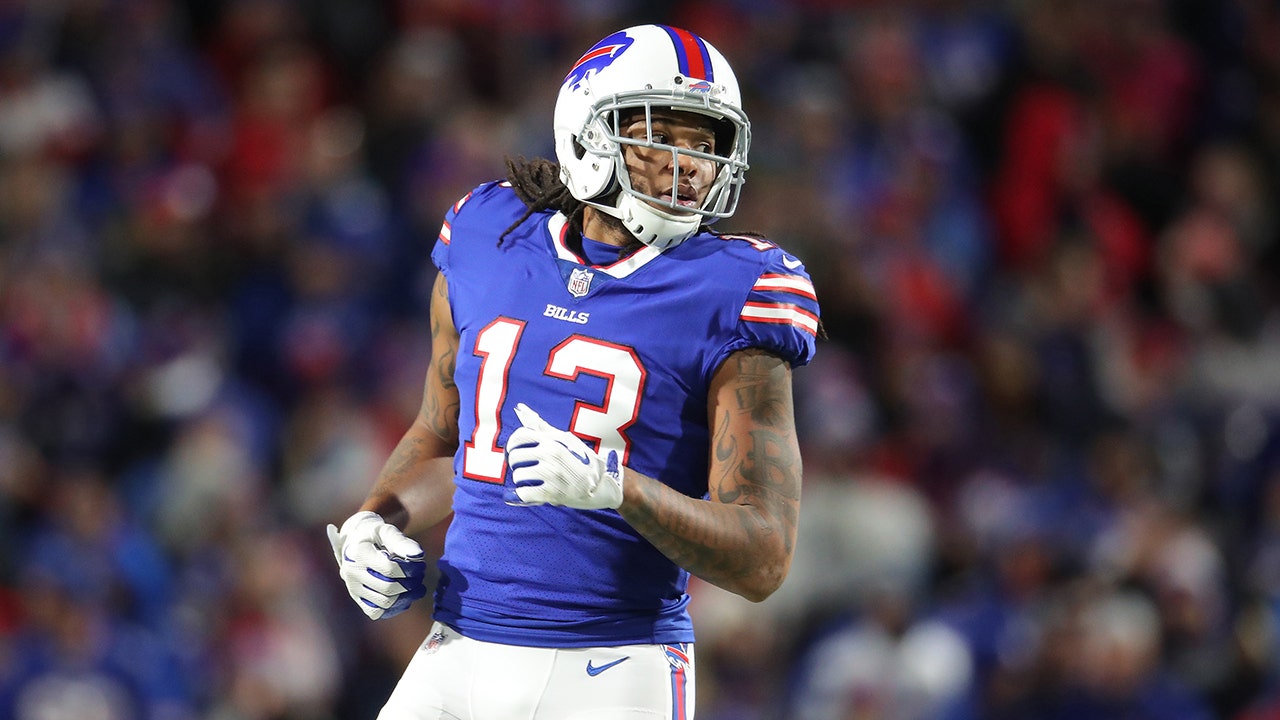