Mumbai: Reality TV star Jagnoor Aneja, who participated in MTV Love School, passed away on Thursday (September 23). He left for his heavenly abode after suffering a heart attack, according to reports. The runaway director died while he was on a vacation in Egypt.

In his last post, Aneja mentioned that he always wanted to visit the Pyramids of Giza. He wrote, “A dream come true when I visited the great pyramids of Giza. Another place ticked off my bucket.” His video went viral on social media after his untimely demise.

Fans have flooded the comments section with their messages, expressing grief over Aneja’s death. One user commented, “Rip brother you will be missed a lot !”

‘Bigg Boss 11’ contestant Bandgi Kalra dropped a comment on the post. She wrote, “Omg is this true ????? What happened to him.” ‘Sasural Simar Ka’ fame Jyotsna Chandola Singh also commented on the video. Check it out!

His Instagram’s profile description read, “Runway director & Traveller. I coach people to change their life.” Aneja was the founder/director of a modelling agency named Indian School of Mod & Fash.

Jagnoor was part of Karan Kundrra-Anusha Dandekar’s reality show ‘MTV Love School’. He participated in the show with his then-girlfriend Manisha.

Mahir, who is currently seen in Colors channel’s hit show ‘Choti Sarrdaarni’, mourned his Aneja’s demise by sharing a throwback photo on Instagram story. He wrote, “May your soul rest in eternal peace. Miss you my brother. See you on the other side.”

Earlier this month, popular TV actor Sidharth Shukla passed away after suffering a heart attack. He was 40. The ‘Balika Vadhu’ star was the winner of Salman Khan’s ‘Bigg Boss 13’. Shukla’s untimely demise left his family members, friends and fans in a state of shock.

Why So Many Movie Musical Adaptations Just Don't Work 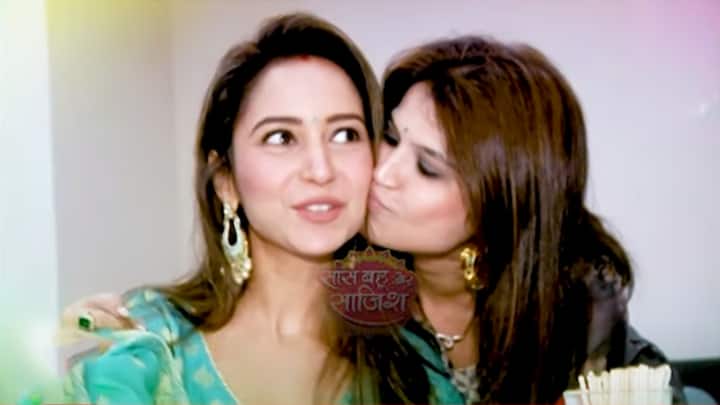 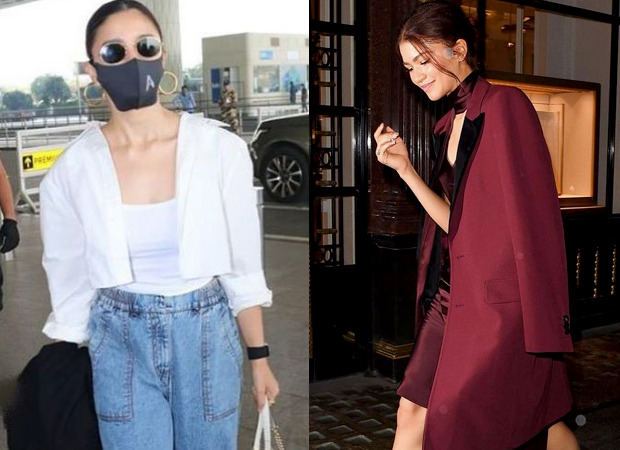 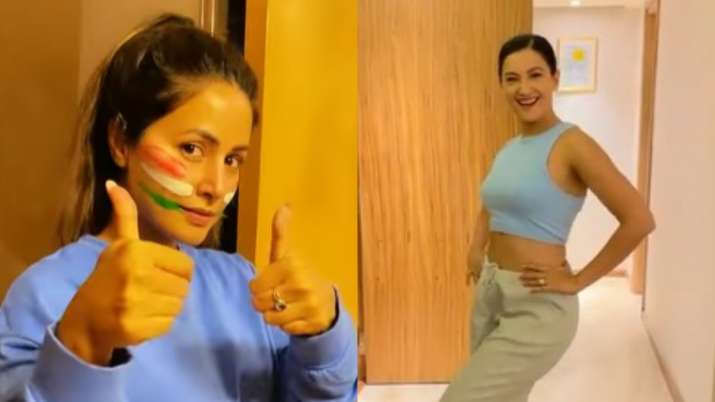