Mumbai: Bollywood actress Kajol celebrates her birthday today (August 5). One of the most successful actresses of the Hindi film industry, she is also the wife of Bollywood superstar Ajay Devgn. To celebrate his wife’s special day, the ‘Bhuj: The Pride Of India’ actor shared a heartfelt note for the ‘My Name Is Khan’ actress with a special unseen picture.

Ajay Devgn posted an adorable picture with Kajol on his social media and shared a beautiful note for his wife. The caption for his post read, “You have managed to bring a smile to my face for the longest time now…Happy birthday dearest Kajol; will try to make it as special as you are @kajol”.

ALSO READ | Sunday Trivia: Did You Know Kajol Had A Massive Crush On Akshay Kumar?

Also, last week, on the occasion of Guru Purnima, Ajay shared an unseen picture with his father Veeru Devgan and wrote, “Saluting my father (Veeru Devgn), my Guru, on this auspicious day. I was fortunate to get my life and career lessons from him. A valued gift that I carry with me like a badge of honour”.

Kajol and Ajay Devgn have starred together in many Bollywood films including ‘Tanhaji’, ‘Pyaar Toh Hona Hi Tha’, ‘Dil Kya Kare’ and others. The ‘Dilwale Dulhania Le Jayenge’ actress got married to the ‘Singham’ actor in an intimate ceremony in the year 1999. The couple has two children together – Nysa and Yug. Ajay and Kajol reportedly started dating in the year 1994.

Meanwhile, speaking on the professional front, Kajol was last seen in Netflix’s social drama ‘Tribhanga’. Ajay Devgn, on the other hand, will be next seen featuring in ‘Bhuj: The Pride Of India’, ‘Sooryavanshi’, ‘Maidaan’, ‘RRR’, ‘Gangubai Kathiawadi’ and ‘Mayday’. 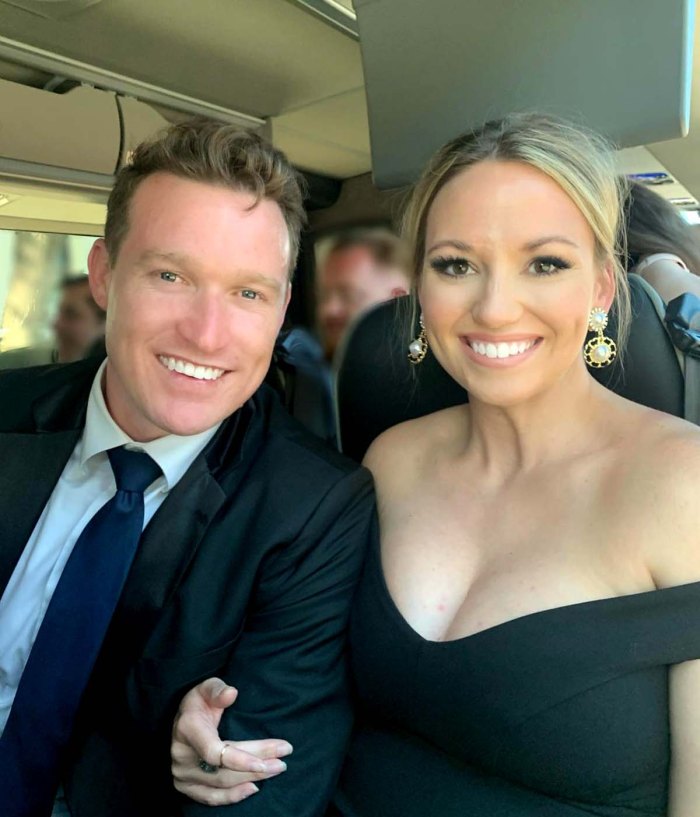 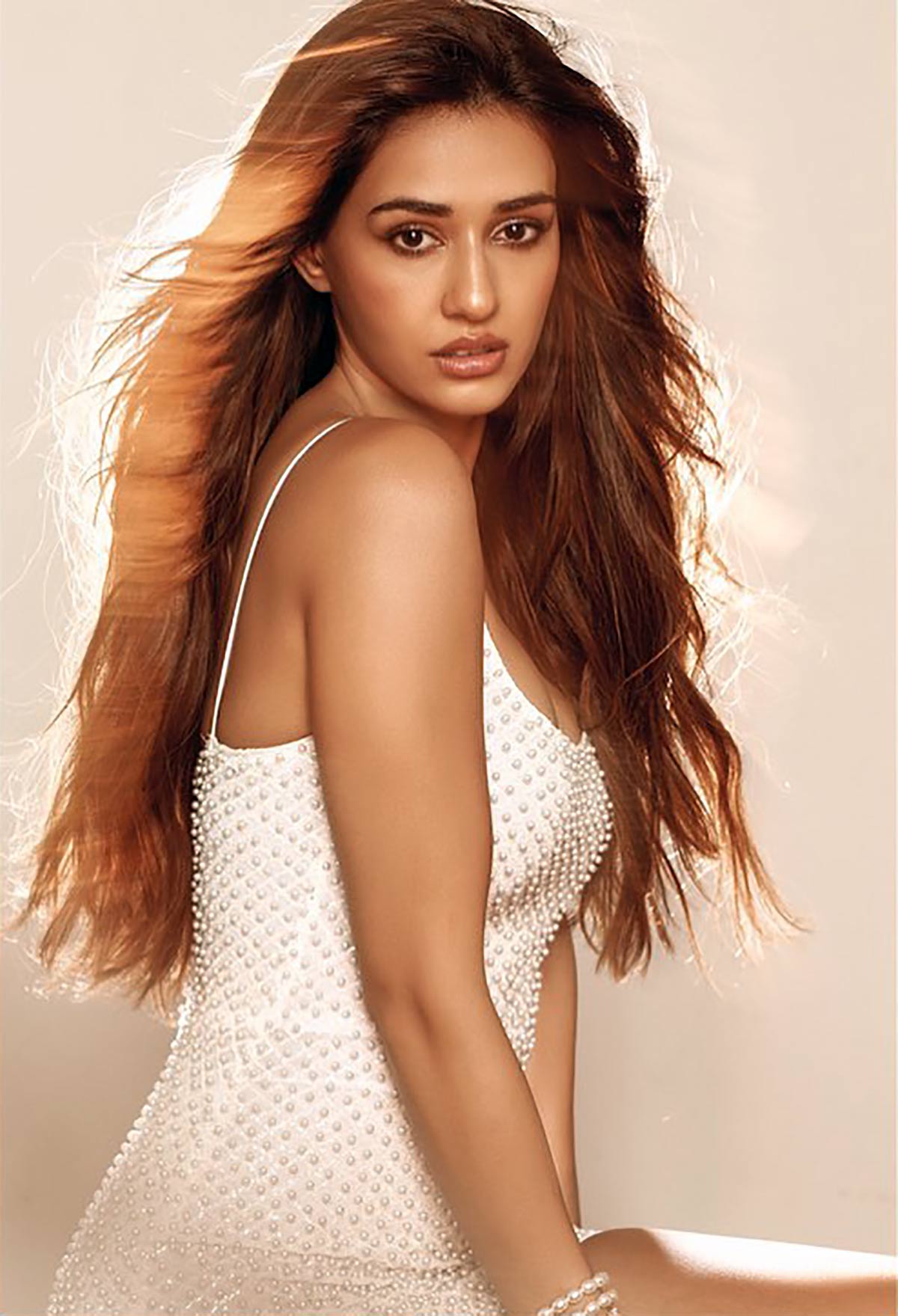 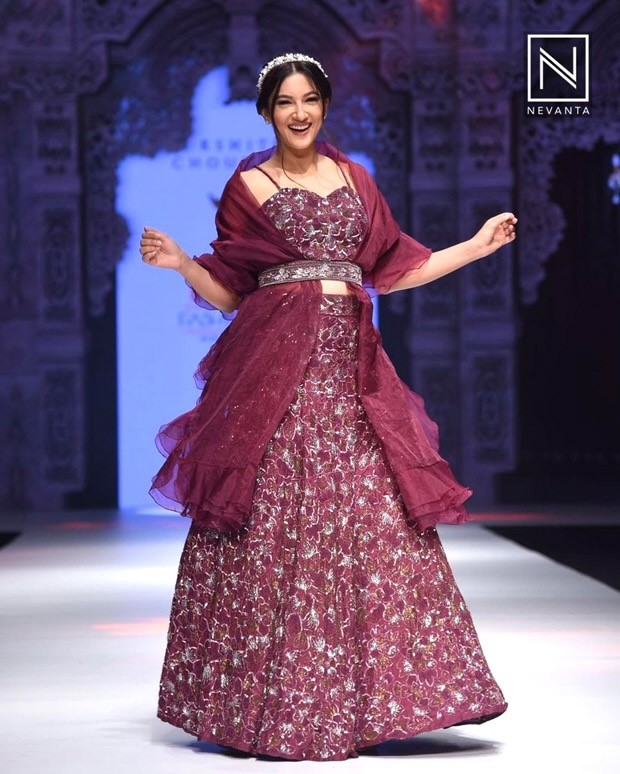