Ajeetesh Sandhu carded his third consecutive round of 69 to emerge as the best-placed Indian at T-15 after the third round of the Dutch Open at Cromvoirt.

He is now nine-under. His compatriot Shubhankar Sharma slipped, however, carding a two-over 74.

Sandhu, trying to get as many starts as he can in Europe, opened with a birdie and picked up two more shots on the fourth and the ninth, before stumbling on a bogey on the 11th.

Shubhankar, who had three eagles in the first two rounds, registered three bogeys against one solitary birdie for a 74 that saw him drop to T-35 after being in the top 10 at the halfway mark.

S. S. P. Chawrasia had one of his worst days on the European Tour with a round of 82 that included five double bogeys and two bogeys against two birdies. He was 77th.

Kristoffer Broberg will take a commanding eight-shot lead into the final round of the Dutch Open, after firing an 11-under-par 61 on Saturday to set a new course record at Bernardus Golf.

Overnight leader Broberg flew out of the blocks on day three, firing an eagle and four birdies in his opening six holes to stretch his advantage from one to five shots early on.

The 35-year-old had to show his battling qualities during a sticky patch in the middle of his round but soon rediscovered his form, notching further gains at the 11th, 12th, 14th, 15th, 16th, and 17th to raise hopes of a second 59 on the European Tour.

The Swede was unable to get the eagle he required at the last and had to settle for a sensational 61, which took him to 23 under par.

Marcus Helligkilde was Broberg’s nearest challenger on 15 under after making seven birdies and three bogeys in his 68, one shot ahead of Matthias Schmid, Alejandro Cañizares, and Richard Mansell. 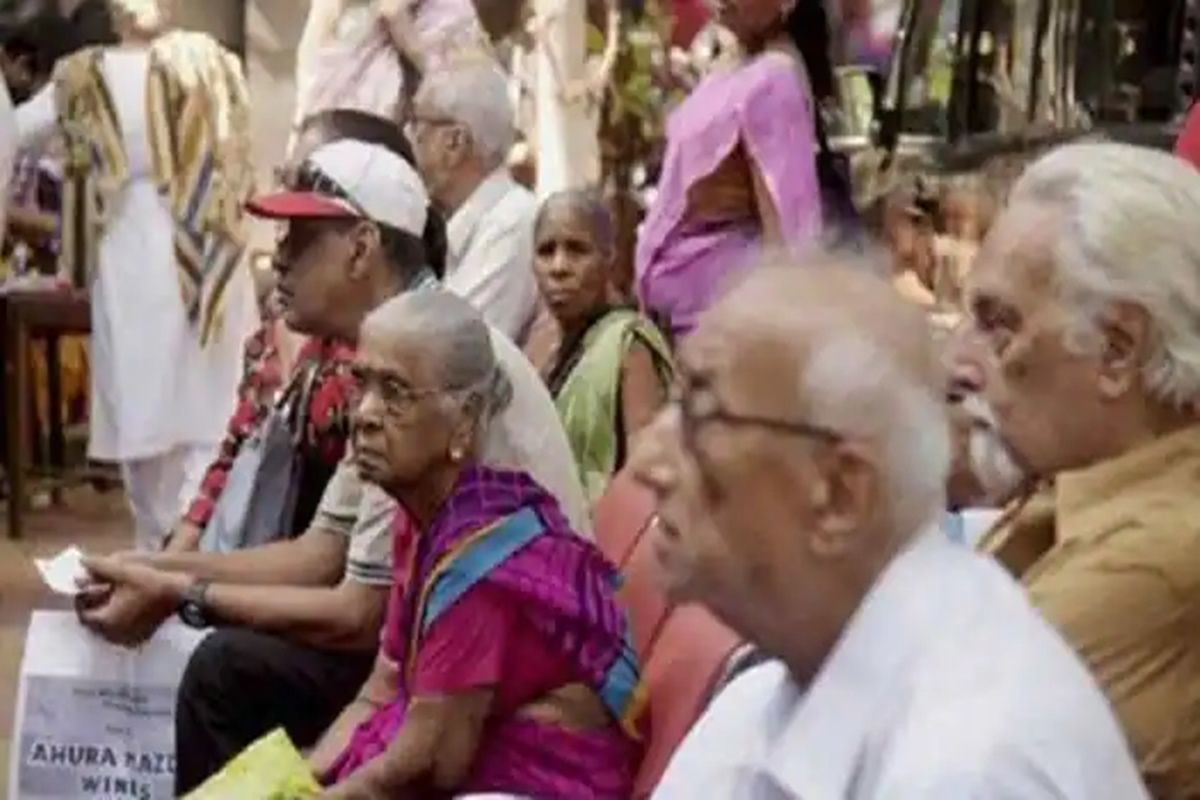 Attention Pensioners: Just 7 Days Left to Submit Life Certificate | Check How to Do it From Home