This is the second attempt made by the railway authority in Darjeeling Himalayan Railway (DHR) to attract tourists as well as to boost the tourism industry. The Darjeeling Himalayan Railway, also known as the DHR or the Toy Train, is a 2 ft (610 mm) Gauge railway that runs between New Jalpaiguri and Darjeeling in the Indian state of West Bengal. Also Read – 5 Exciting Toy Train Rides in India That Will Take You Through The Majestic Mountains

The direct DHR Toy train service was suspended for one and half years due to the Covid-19 pandemic. Also Read – Indian Railways to Introduce Vistadome Coach on Regular Basis From December 11, Fares to Start From Rs 130

The toy train runs on a regular basis from Siliguri Junction to Rongtong hill station with a heritage steam engine and vista dome dining car facilities. Tourists can enjoy the breathtaking views of Mahananda Wildlife Sanctuary and the hills from the train.

The railway authority will also open a DHR heritage photo gallery at Sukna station during the journey and offer a complimentary cup of Darjeeling tea at Rongtong station. It is a three-hour journey and after reaching Rongtong station they will come back to Siliguri junction again.

Sanjay Chilwarwar, ADRM, Katihar division of Northeast frontier railway told ANI, “We have started a regular basis up-down jungle tea toy-train safari from today with the heritage steam engine and Vistadome dining car facilities. Tourism is the only industry in this region. So we decided to run maximum toy trains in this route to attract the tourists and to gear up the tourism industry in this region.” He said that they are getting a good response, people are asking questions and in the future, it will be a part of major attraction.

Speaking to ANI, Samrat Sanyal, Secretary, Himalayan Hospitality and Tourism Development Network expressed excitement at this train service, adding that NFR believes “tourists will enjoy the service and local people also get a chance to travel on weekend tours.”

ANI also shared a video of the train making its way through the lush greenery of the region. The video was also shared by Prasar Bharati News Services.

We are totally excited about this initiative. What about you?

IPL 2021: KKR is now dangerous side with nothing to lose, says Morgan 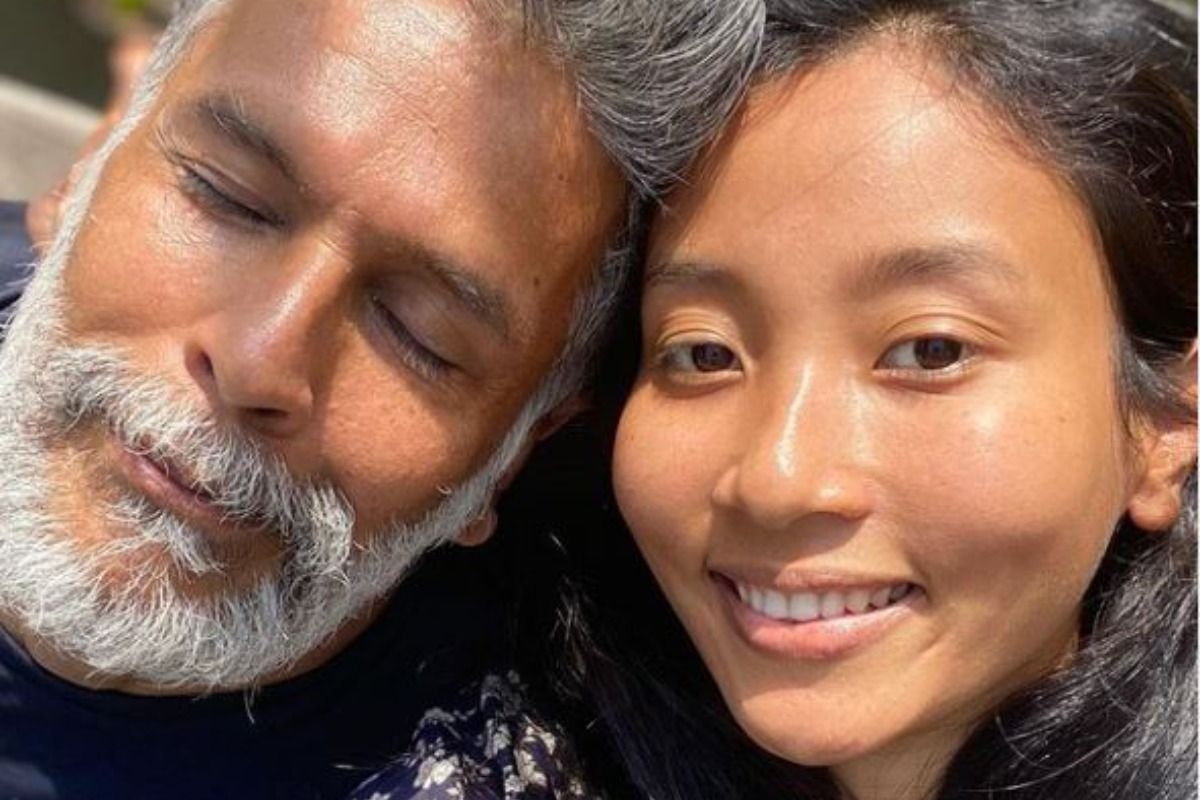 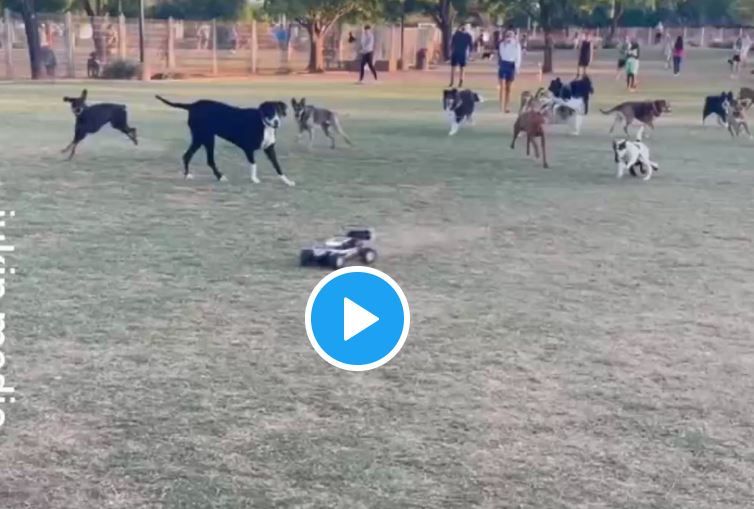 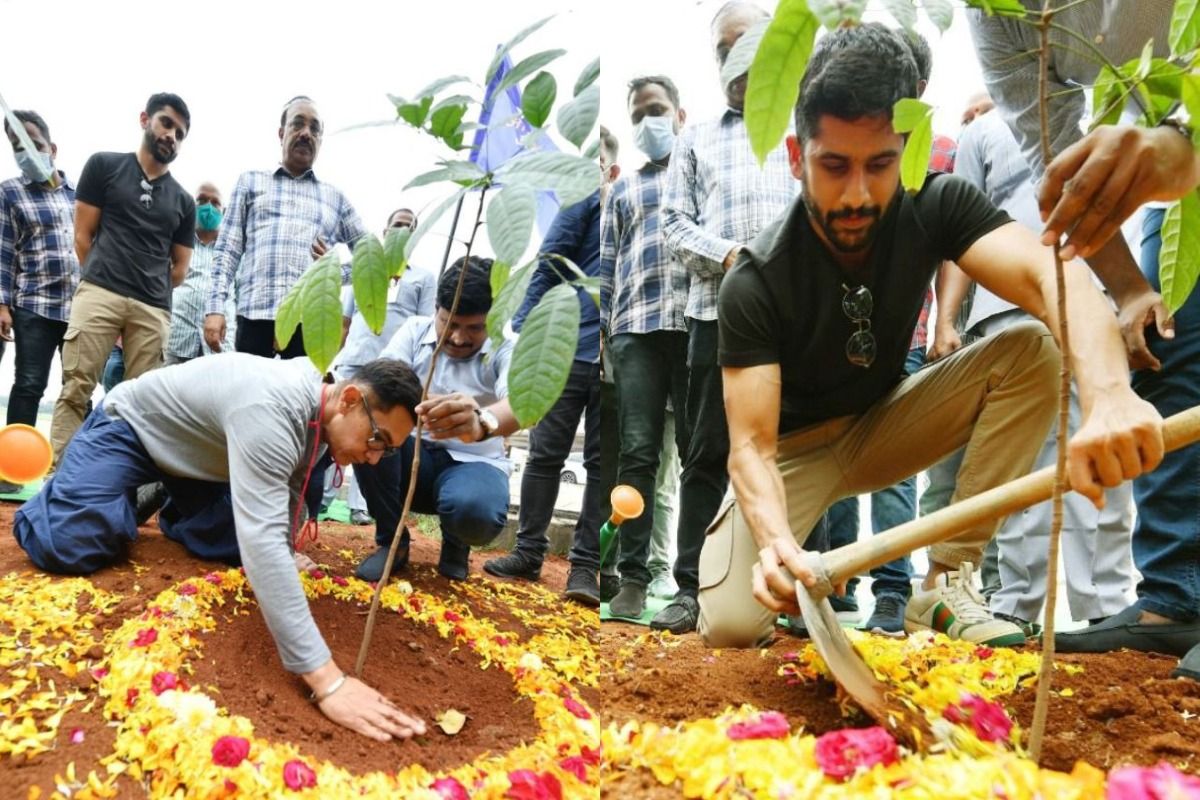