The Varanasi court on April 8 had ordered a five-member committee to oversee a “comprehensive physical survey” of the centuries-old Gyanvapi mosque complex adjacent to the Kashi Vishwanath Temple in U.P. The committee included two members of the Hindu community, two Muslims, and an archaeological expert.

The order was issued following a plea demanding the restoration of the land on which the Gyanvapi Mosque stands to Hindus. The complainants, on behalf of the ancient idol of Swayambhu Lord Vishweshwar, claimed that the Mughal ruler Aurangzeb in 1664 destroyed the temple and built a mosque on its remains.

The Masjid committee in its petition in Allahabad HC leveled allegations of ignoring the order of the Place of Worship (Special Provisions) Act 1991 in the petition, according to which, any place of worship that came into existence before 15th August 1947 cannot be converted into shrine, said a report from timesnownew.com.

The local court’s ruling came even as the Allahabad high court reserved its judgment on the maintainability of the suit pending in the former, the petitioners had asserted.

On March 15, the single bench of the Allahabad High Court reserved its judgment in various pleas, which had challenged the maintainability of the 1991 suit before the Varanasi trial court, seeking restoration of an ancient temple at the site where the Gyanvapi Mosque at Varanasi now stands.

The suit filed in 1991, sought restoration of the ancient temple at the site where the Gyanvapi Mosque currently stands.

Many Mosques in the northern state of Uttar Pradesh have lately become popular targets by the right-wing Hindu nationalist Yogi regime. 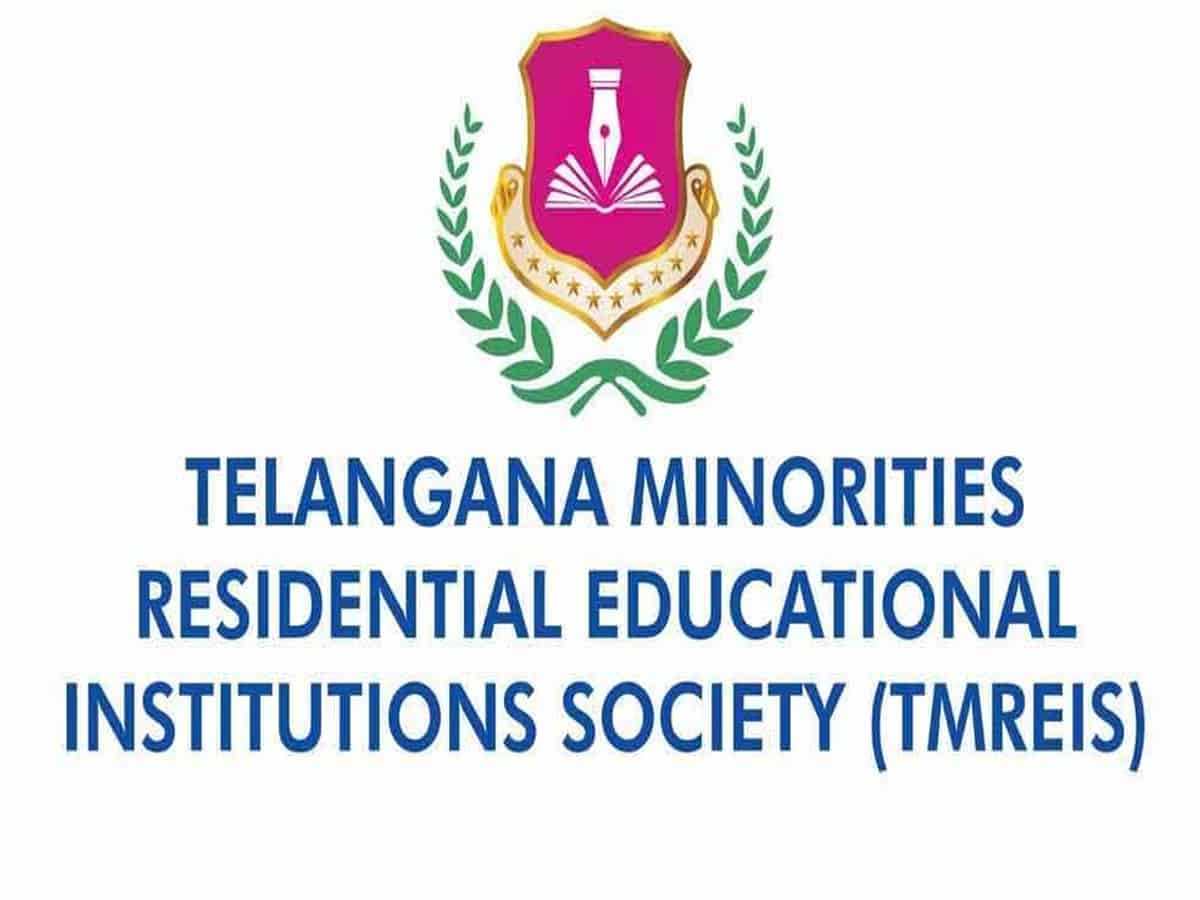 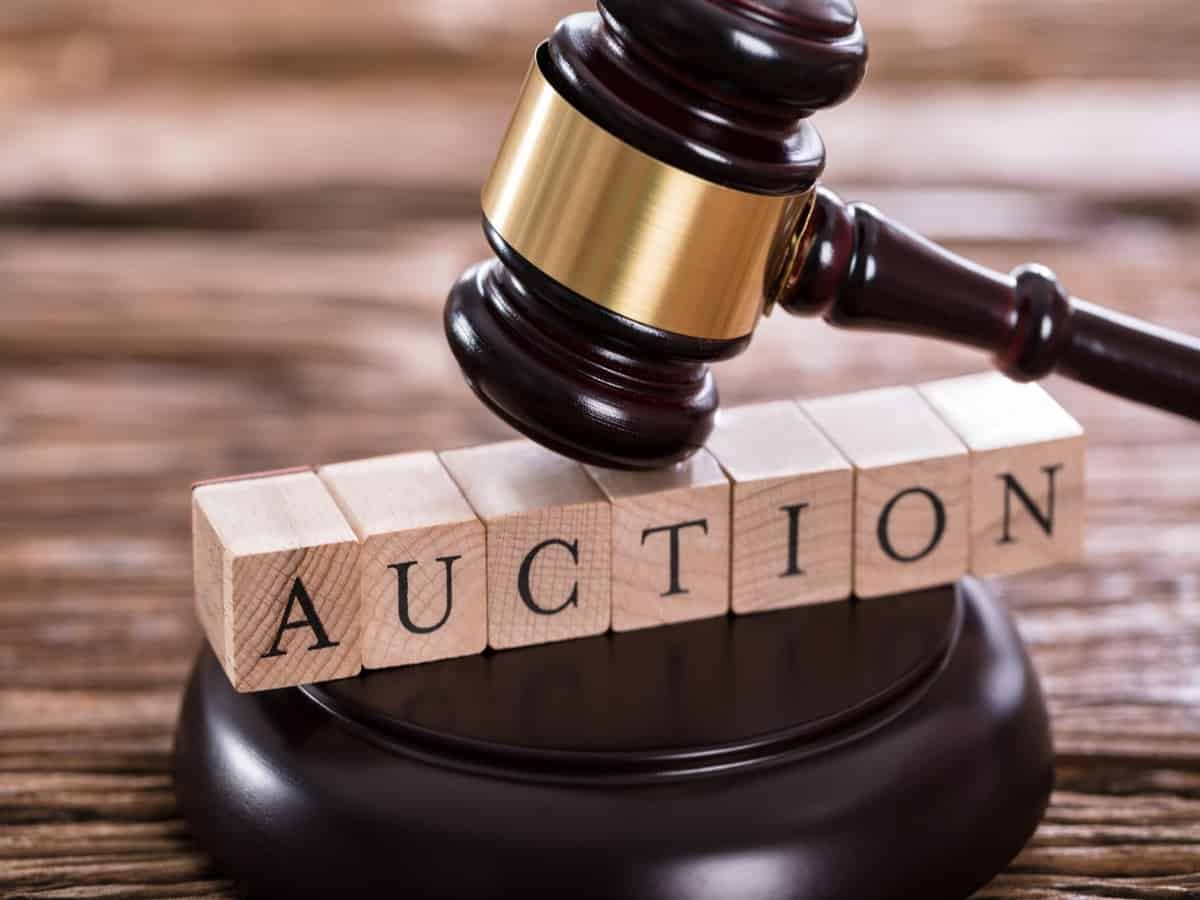