American Ryan Crouser set an Olympic record in the shot-put event Thursday and won a gold medal at the Tokyo Games.

It was Crouser’s second Olympic individual gold medal as he scored a 23.30 and he dedicated the victory to his late grandfather, who died a week before the Games started. Crouser had a piece of paper with him and held it up to the cameras: “Grandpa, we did it, 2020 Olympic champion!”

He broke the Olympic record on his first throw and then broke his own record on the second. He finally settled for the 23.30 distance on the sixth toss.

“To lose him the week before the Olympics was obviously sad. But I feel like he was able to be here in spirit,” he said.

Crouser was the first American male to win gold at a track and field event this summer.

“The same time that you’re cheering the most fantastic thing, there’s just that little bit of, ‘I wish grandpa was here,’” Ryan’s mother, Lisa, said while celebrating back in Oregon. “You know he’s watching.”

Courser won the gold medal at the 2016 Rio de Janeiro Olympics. Ironically, it was Kovacs and Walsh who finished right behind him as well for silver and bronze.

Mumbai: Light to moderate rains expected over the next 48 hours; Rainfall activity to reduce later this month 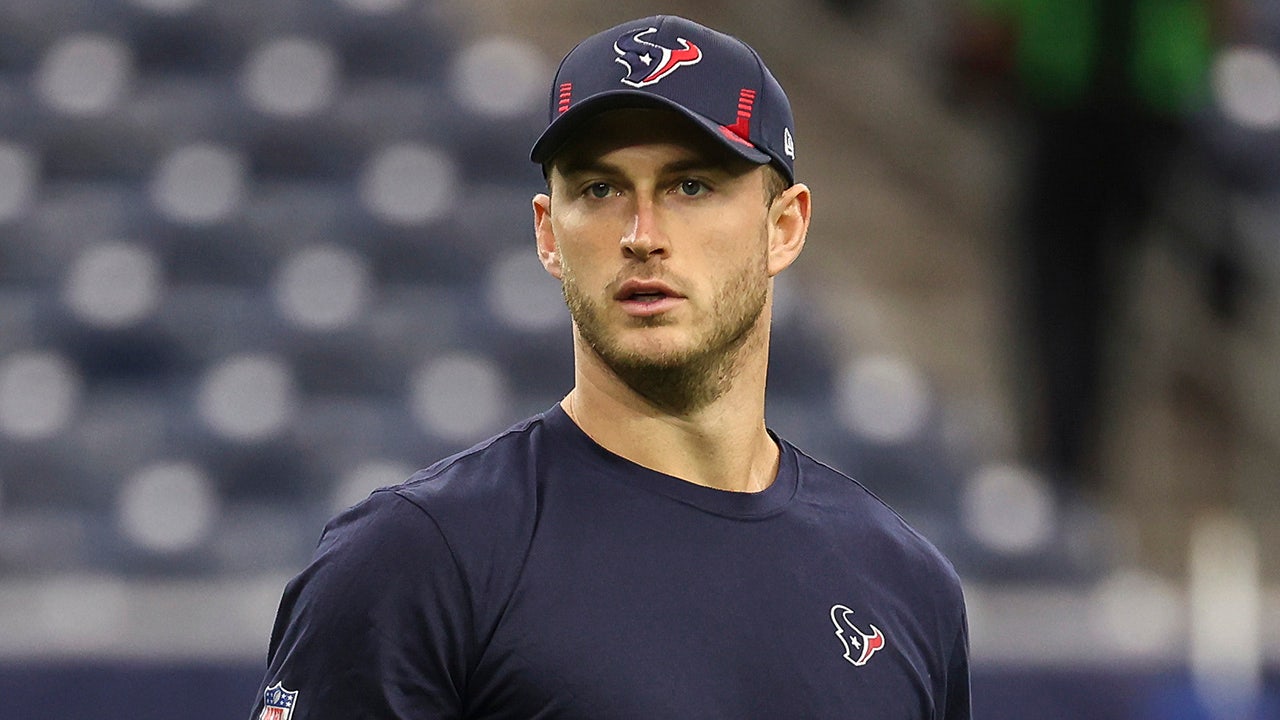