Footprints dating back 23,000 years have been discovered in the United States, suggesting humans settled North America long before the end of the last Ice Age, research published Thursday showed.

The findings push back the date at which the continent was colonized by its first inhabitants by thousands of years.

Sediment filled the indentations and hardened into rock, protecting evidence of our ancient relatives, and giving scientists a detailed insight into their lives.

“One hypothesis for this is the division of labor, in which adults are involved in skilled tasks whereas ‘fetching and carrying’ are delegated to teenagers.

Researchers also found tracks left by mammoths, prehistoric wolves, and even giant sloths, which appear to have been around at the same time as the humans visited the lake.

For decades, the most commonly accepted theory has been that settlers came to North America from eastern Siberia across a land bridge — the present-day Bering Strait.

Archaeological evidence, including spearheads used to kill mammoths, has long suggested a 13,500-year-old settlement associated with so-called Clovis culture — named after a town in New Mexico.

However, the notion of Clovis culture has been challenged over the past 20 years, with new discoveries that have pushed back the age of the first settlements.

This episode, which lasted until about 20,000 years ago, is crucial because it is believed that with ice covering much of the northern parts of the continent, human migration from Asia into North America and beyond would have been very difficult. 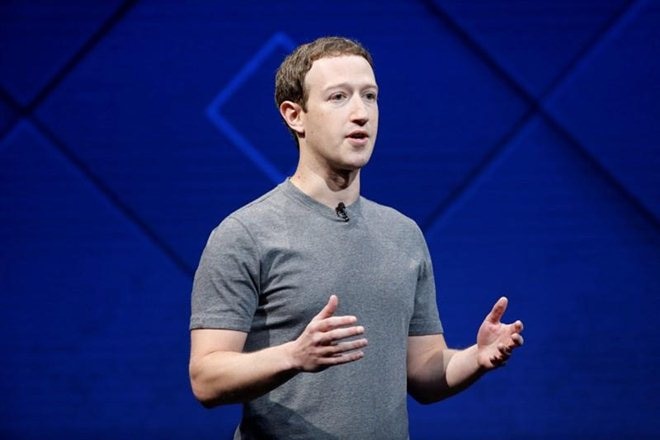