The Andhra Pradesh government on Monday gave the green signal for the use of the traditional medicine, touted as a miracle cure particularly for COVID-19 patients, being prepared by an Ayurvedic practitioner B Anandaiah in Krishnapatnam village in SPS Nellore district.

The government, however, did not permit Anandaiah to administer the eye drops that were found to enhance the oxygen levels within a few minutes.

The government also conveyed this to the AP High Court that was hearing a writ petition filed by Anandaiah that the drug prepared him was unique in its combination and has been proven to be efficient with no possible side effects.

He pleaded that it be categorised as a ‘patent or proprietary medicine’ as defined under Section 3(h) of the Drugs and Cosmetics Act, 1940.

As he has been a practising Ayurvedic doctor for many years now, Anandaiah contended that his drug did not require any licence.

Anandaiah also said he did not intend to sell the drug, developed by him, commercially and would only distribute it to the public free of cost.

The government came out with its decision even as the high court was hearing the case.

The government did not approve the administration of another drug K as Anandaiah did not demonstrate its preparation, a release from the Chief Minister’s Office said.

The government took the decision on permitting the use of what is popularly called the ‘Krishnapatnam Medicine’ based on the report of the Central Council for Research in Ayurvedic Sciences, the release said.

The CCRAS report, however, noted that there was no
evidence that the Krishnapatnam Medicine cured Covid-19.
“Patients should take regular medicines prescribed by
the doctors and use the Krishnapatnam Medicine alongside. It
is a personal choice,” the government said.
Since it would take 2-3 weeks for full reports to come
in on the effectiveness of the eye drops, the government
immediately did not permit its use, the CMO release added.
The government said Covid-19 infected persons should
not come personally to take the Krishnapatnam medicine but
their relatives could get it.
Also, Covid-19 protocol should be strictly followed by
those coming to the village to take the medicine, it said.PTI
DBV SS
PTI 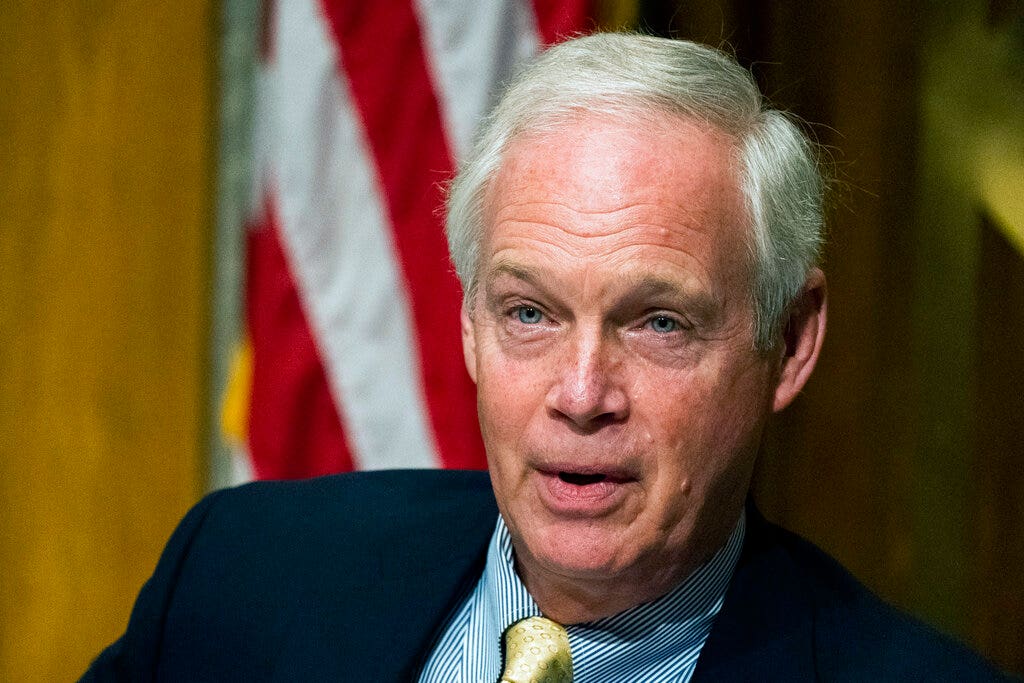 G7 agrees to increase climate finance, calls on others to join – Eflip