VIJAYAWADA: Describing the financial crisis in the power sector as “the worst” and one that was “never seen in five decades”, the State power utilities justified the true-up charges being recovered from the consumers as approved by the AP Electricity Regulatory Commission (APERC).

While political parties and civil society organisations have been vehemently opposing burdening the public, the power utilities’ officials blamed the previous government for the true-up charges and claimed that the recovery will not give “much inconvenience” to the consumers.

They also sought public support, claiming that consumer interest was their priority. It may be recalled that the power utilities were permitted by the APERC to recover Rs 3,669 crore as true-up charges from 2014-15 to 2018-19.  According to a statement from the government Sunday, a teleconference was held by energy secretary Srikant Nagulapalli with the chairpersons and managing directors of the three distribution companies (Discoms) — APSPDCL, APCPDCL and APEPDCL.

The three CMDs — H Haranatha Rao, J Padma Janardhana Reddy and K Santhosha Rao — informed the secretary that the APERC had given permission to recover true up charges of Rs 3,669 crore only taking the financial distress of the Discoms into consideration without giving much inconvenience to consumers.

The statement added that the CMDs of Discoms have justified true-up charges issued by the APERC. Any idea, action or step of power utilities will be meant only for strengthening of the sector, overall economic development of the state and protecting the public interest in power sector in the long run in particular, it said.  “Unless and until the utilities ensure operational and economic stability of the sector, the utilities cannot be ensured of the interest of the consumers particularly in maintaining 24×7 power supply,” secretary Srikant Nagulapalli is quoted to have said.

Explaining how the operation expenses and power purchase arrears mounted during the previous TDP regime, the power utilities officials noted that the expenses and dues went up from Rs 12,500 crore in June, 2014 to Rs 32,000 crore on April 1, 2019. “AP power sector has never seen this kind of worst financial crisis during the last five decades. The state government made serious efforts from 2019-20 to bailout the crisis-ridden power sector,” said a senior official of power utilities.

Despite the financial crisis, the State government never hesitated to implement welfare and sustainable development initiatives such as free power under YSR 9-hours free power supply scheme to farmers, subsidised power to various beneficiaries, upgradation of agriculture feeders, a plan to establish 10,000 MW of solar power.

The secretary said Chief Minister YS Jagan Mohan Reddy emphasises on the need to protect consumer interest in and asked the power utilities to keep public interest in mind while taking any steps or initiate any program in the power sector.

CPI to stage protests
Demanding the cancellation of true-up charges recovery, the CPI said it would stage protests across the state on Monday. CPI state secretary K Ramakrishna, in a statement, came down heavily on the YSRC government for ‘burdening’ the people, especially in times such as COVID-19. He alleged that both the state and the central governments were burdening people by hiking prices of essential goods and services. 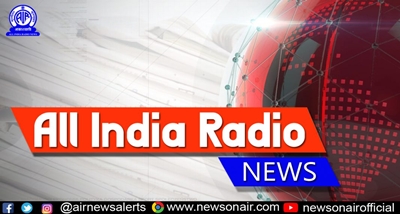 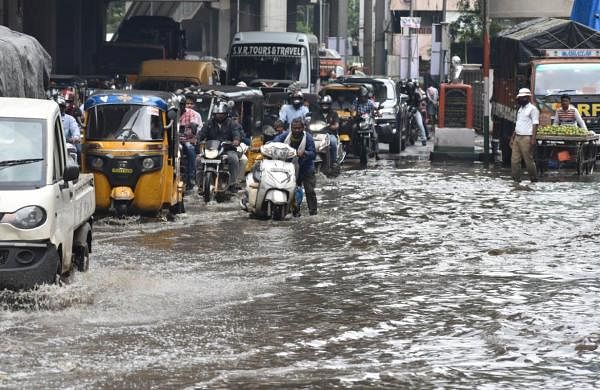 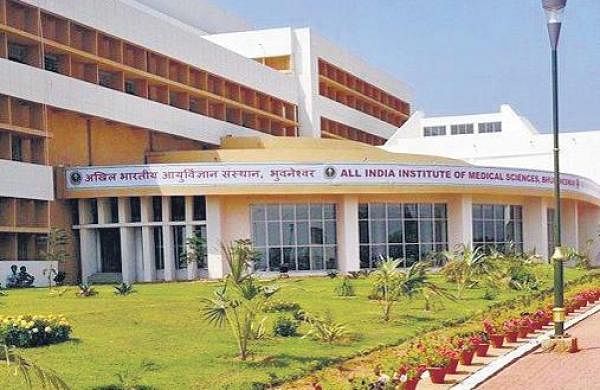