The European Championship kicks off on Friday with the 24 teams’ battle for glory accompanied by off-field conflict over the anti-racism gesture of “taking the knee”.

England was booed by some of its fans in two friendlies while Ireland were jeered in Hungary for kneeling before kickoff in a move borrowed from American NFL quarterback Colin Kaepernick and popularised by the Black Lives Matter movement.

France, one of the tournament favourites, has taken the knee in recent games as have Belgium, Wales and Finland, so the gesture may feature prominently during Euro 2020.

Moving away from its long-standing stance of opposing political protests, governing body UEFA says it is up to each team to decide and simply inform the referee in advance.

READ:
EURO 2020: Scotland to take knee vs England in London

Though broadly supported by most fans in Western Europe, according to a survey, some reject the symbol as too overtly political and allied with far-left movements.

Hungary’s nationalist Prime Minister Viktor Orban defended fans in Budapest for reacting this week to an “unintelligible” gesture for their culture. “If you’re a guest in a country then understand its culture and do not provoke it,” he said.

Two of England’s Group D rivals – Croatia and Czech Republic – are unlikely to join them in going down on one knee. The third, Scotland, said it would only join in the gesture during the game against England at Wembley out of solidarity.

The English players looked shocked at boos from the stands during two home friendlies, given that the knee gesture has been common at Premier League matches for over a year, following the police killing of American George Floyd in May, 2020.

However, most games took place during COVID-19 restrictions without fans, meaning criticism was limited to social media.

A YouGov poll published this week found that a majority of fans in nine West European countries surveyed support the gesture, ranging from 79% in Portugal to 44% in the Netherlands and 54% in England where the controversy has been sharpest and 39% are opposed.

READ:
Most European fans back players kneeling against racism

One British member of parliament, Lee Anderson of the ruling Conservative Party, is going as far as to avoid games. “For the first time in my life I will not be watching my beloved England team whilst they are supporting a political movement whose core principles aim to undermine our very way of life,” he said.

England manager Gareth Southgate, however, has been supportive and participating in the gesture on the sidelines, saying black players need to feel solidarity after a bombardment of abuse online and at some games.

“Some people seem to think it’s a political stand that they don’t agree with. That’s not the reason the players are doing it. We’re supporting each other,” Southgate said, criticising the boos.

“It’s not something on behalf of our black players I wanted to hear because it feels as though it’s a criticism of them.”

Former England striker and TV presenter Gary Lineker, too, has chastised protesting fans. “If you boo England players for taking the knee, you’re part of the reason why players are taking the knee,” he tweeted.

But another Conservative lawmaker, Brendan Clarke-Smith, said fans’ intelligence was being underestimated. “Fans understand perfectly well: they are just sick and tired of being preached and spoken down to. They are there to watch a football match, not to be lectured on morality,” he said.

With the controversy echoing around Europe, Orban argued that the gesture was meaningless for Hungarians, given it had no legacy of slavery.

“This is clear populism because nothing is done because of it. Footballers sometimes kneel and if you’d ask some of them why they’re kneeling, they wouldn’t even be able to tell you why,” he told reporters in April when his team stood as England kneeled before a match at Wembley.

Delhi Covid cases under 250, deaths under 25 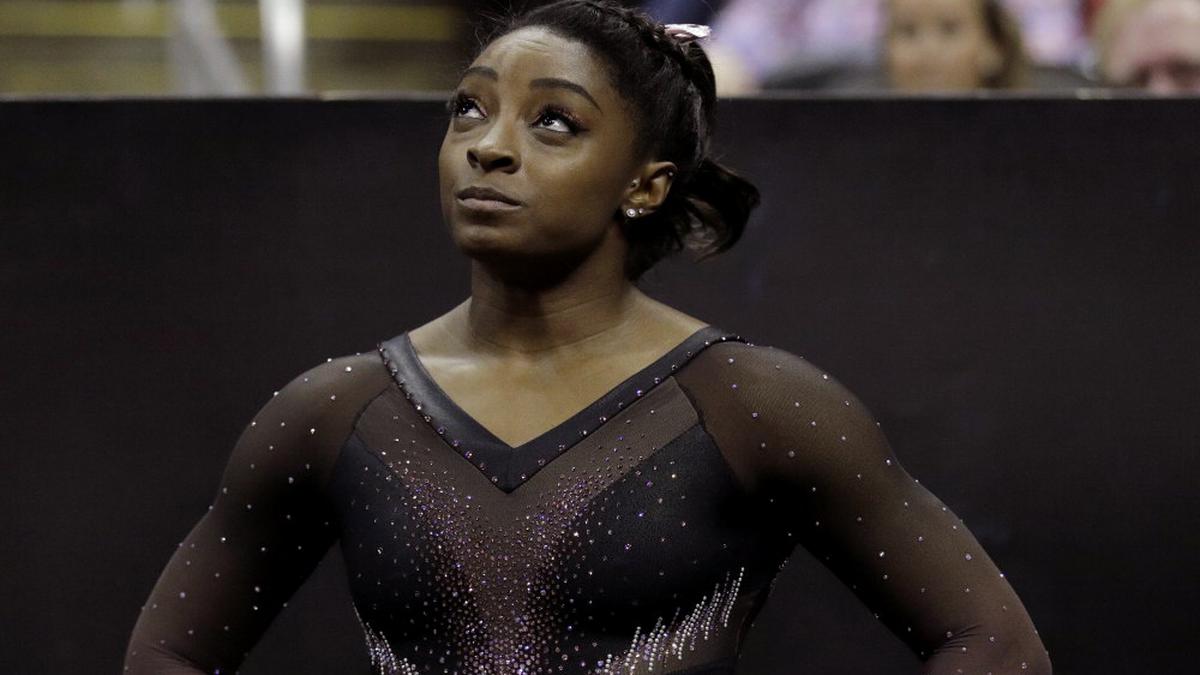 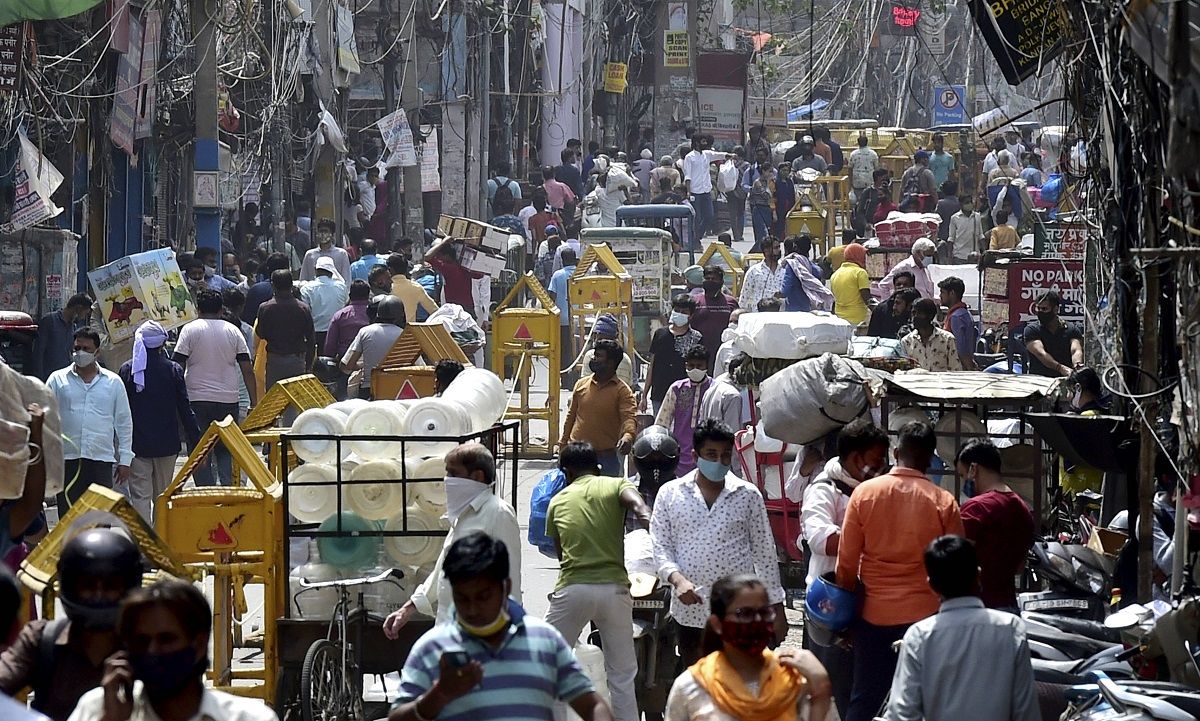 As Delhi Unlocks, Doctors Warn of ‘Worse Than Second Wave’ Situation if Covid Norms Not Followed