Mumbai: TV actors Rupali Ganguly, Alpana Buch, and Muskaan Bamne who are rocking their respective roles in Star Plus’ Anupamaa were seen shaking their legs to Ambarsariya. Rupali Ganguly has left her fans impressed with her dance reels from the sets of Anupamaa. And the recent one she has shared is with Pakhi and Baa. We know that fans have been already giving love to Anupama and Baa’s bond. So, the actor decided to share more videos from the sets of the TV show. Taking to Instagram, Rupali shared an adorable video of her with Alpana and Muskaan grooving to the song from the film Fukrey.Also Read – Anupamaa Massive Twist: Anupamaa Shuts Down Dance Academy, Long Lost Friend To Bring New Hopes?

In the dance video, Anupama aka Rupali Ganguly is seen wearing a light grey saree with a red border. She wore a bright red blouse and completed the look with a twisted bun. On the other hand, Pakhi aka Muskaan wore a multi-colour dress with front knot. Also Read – Anupamaa Massive Twist: Pakhi Faces Wardrobe Malfunction On Stage, Anupama Oust Paritosh From Shah Residence

Sharing the video, Rupali wrote, Ambarsariya… mundave kachiya kaliyaan na tod ❤️ we couldn’t stop ourselves from doing a little dance on this beautiful song.. #funtimes #onset Inspired by the wonderful @shivangijoshi18‘s version of this song ❤️ When I saw it I just knew I had to do this 😊” Also Read – Anupamaa Aka Rupali Ganguly Celebrates Friendship Day With Furry Friends on The Set, Watch Adorable Video

Anupamaa fans are in love with the dance video as most of them praised with heart emojis. One of the fans wrote, “Itssss awesome!!😍 And that damn big smile!🤧 Vahhi rehni chahiye hameshaa🤗.. and u always nail reels with ur expressions where u were seeing muskan at first and then pulling cheeks😚.. teeno ki cuteness ek saath is a lil tough to handle😉❤ and its toughest to handle right before exam😩👀🙈”. Another wrote: “Three generations of beautiful, strong, and talented women! ❤️”. 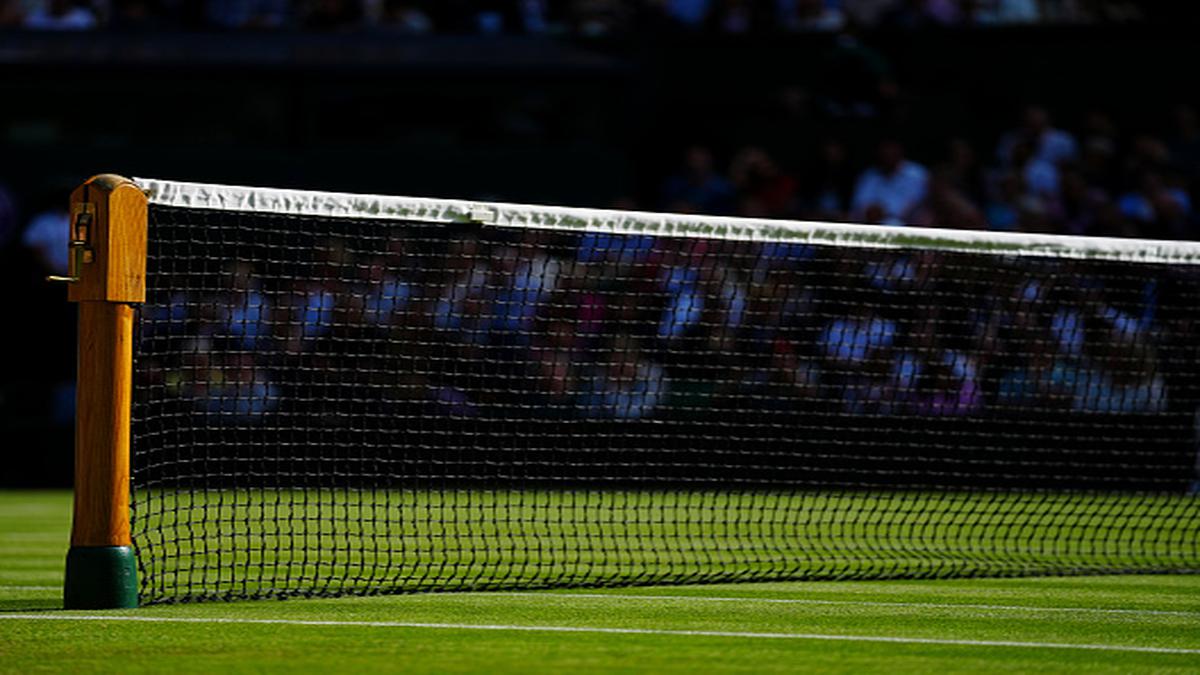