Apple Event 2021 – Finally, the wait for the launch of the Apple iPhone 13 is over. With this, the rumors, and speculations about the launch of the iPhone 13 came to an end. The launch date of the iPhone 13 series has been confirmed by issuing an official statement from Apple, according to which the iPhone 13 will be launched on September 14. This year’s mega event of Apple has been named ‘California Streaming’. It will be a virtual event, which will be live streaming on Apple’s website. The event will be held at Apple Park.Also Read – WWDC Event 2021: How to Watch Live Streaming in India and What to Expect From Apple Event 2021?

Apple’s California Streaming event will take place on September 14 at 10 am PDT, or 10:30 pm IST. The event will be streamed on Apple’s official YouTube channel. There’s a dedicated Apple event page to view the live streaming of the iPhone 13 launch. If you miss the event, you can watch it later anytime with the help of the Apple Podcast App. Also Read – ICYMI: iPad Pro, New iMac, Apple TV 4K To All That Apple Introduced in Spring Event in This 5 Min Video

Apart from the iPhone 13, the company may also bring new Apple Watch and AirPods models. Apple Watch is released once a year. With this, it is expected that the Cupertino company can also present a new updated version of Airpods at this event as the last update was done two years ago. Apple is also long expected to unveil its new standard AirPods model. At the Spring-Loaded event held in April, Apple this year introduced the iPad Pro (2021), which came with the M1 chip. This silicon was introduced by the company in MacBooks and Mac mini last year. The iMac (2021) was also introduced, which came with a slim design and M1 chip. Also Read – Apple Spring Loaded Event 2021 Livestream: Where to Watch Tonight, What to Expect

Globalstar is the company with which Qualcomm is trying to offer satellite communication connectivity. In a separate report, according to Bloomberg, this feature will be introduced as an ’emergency message via satellite’ and will be integrated as a third protocol in the iMessage app.

Apple releases its upgrades in September every year, but the iPhone 12 launch event was held in October last year due to COVID-19. It is possible that at this year’s event, the company will also announce the Apple Watch, as well as the MacBook Pro and iPad. However, according to the reports, the new models will come with some delay.

Wanna know what’s next? Tune in on September 14 at 10 a.m. PDT for a special #AppleEvent.

Tap the ❤️ and we’ll send you a reminder on event day. pic.twitter.com/GJUsLc9cuJ

Along with the next iPhone at the Apple event, the company can announce the release date of iOS 15. Also, the company’s biggest feature SharePlay can be launched. Many projects are being worked on by Apple. In such a situation, it is expected that Apple can launch its next smartwatch. It will be known as Apple Watch Series 7. According to the leaked report, the smartwatch will come with a new design with flat edges and larger screen sizes of 41mm and 45mm. Apart from this, the next entry-level AirPods can be launched by Apple. Apple is likely to introduce 14-inch and 16-inch MacBook Pros at its September 14 event. In this, the company’s custom-designed chipset and SD card slot will be given. 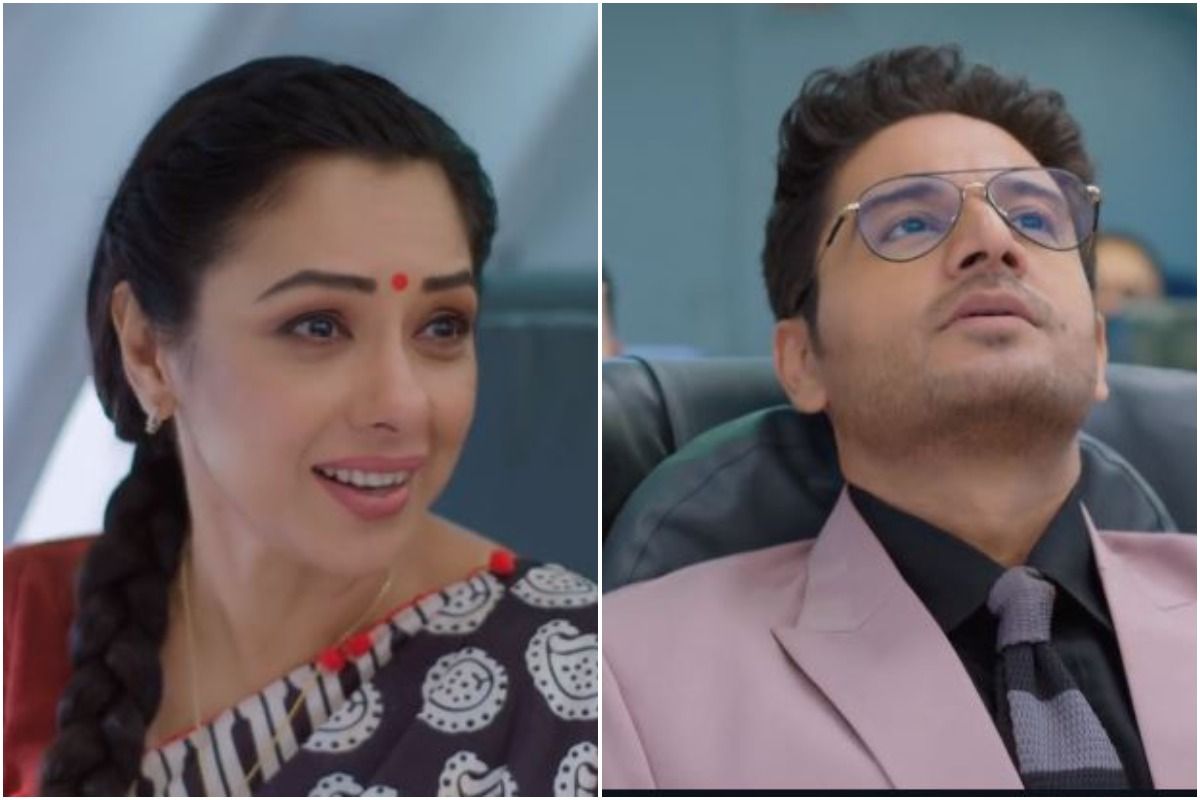 Anupamaa: Insecure Vanraj Follows Anupama And Anuj to Mumbai, Says ‘I am Not Over My Ex-Wife’