William “Andy” Banks, a Raleigh man found dead in Virginia after he tried to sell a Range Rover and went missing, was shot five to nine times, a medical examiner testified Thursday.

The attorney for Justin Fernando Merritt, the man facing murder, robbery and other charges related to Banks’ killing and the loss of his 2011 silver Range Rover, has admitted that her client shot Banks.

Thursday’s testimony gave insight into how the killing may have gone down.

Amy Clark, an assistant chief medical examiner in Virginia, testified that Banks was shot at least five times from the back: Two times in the skull, and three times in the shoulder.

There appeared to be four more entrance wounds, but Clark said it’s unclear if those came from additional bullets or the initial five bullets going through more than one body part.

The wounds went from Bank’s left to right and back to front, which would be consistent with him being shot from the back while he crouched toward a passenger-side car door, she testified.

After Clark’s testimony, the prosecution rested its case. Merritt declined to testify and his attorney declined to put on any evidence. Attorneys will make closing arguments Friday after court restarts at 9:15 a.m.

Merritt, 26, of Danville, Virginia, found Banks and his SUV through the website CarGurus, which notifies customers when a vehicle is available that meets certain criteria. The Range Rover had more than 90,000 miles and was selling for about $15,000, according to statements in court.

Merritt initially met Banks, who was known to fix and sell cars, on Sept. 8, 2020 in the parking lot of the former K&W Cafeteria in Cameron Village, now known as the Village District.

They met at the same spot on Sept. 12, 2020, when Banks disappeared. Merritt’s brother-in-law John Wilkins III and niece rode down to Raleigh with Merritt in his mother’s car.

When Banks pulled into the former K&W parking lot around 2 p.m., he moved to the passenger side of the Range Rover and Merritt took the car for another test drive, Wilkins said.

Wilkins and his daughter stayed in the parking lot during the 30-minute test drive, he testified. Then Merritt pulled up in front of him in the Range Rover and said it was time to head home.

Wilkins said he didn’t notice anyone else sitting in the SUV, but said the windows were tinted and he didn’t look closely.

The two vehicles traveled together back to Virginia until they separated around Yanceyville.

Raleigh Detective Terry Jackson said Banks’ and Merritt’s cell phones indicated they were in the same location later that day when Merritt pulled up a map on his phone and searched for an area in rural Virginia.

“Thanks for letting me check out the range again man,” the text said. “Sorry we couldn’t agree on a price.”

At 3:30 p.m. Merritt texted his brother-in-law that he had to make a stop, and Wilkins should head back to his house in Virginia.

After Banks’ disappearance, police reached out to Danville law enforcement, who found Banks’ Range Rover on Sept. 13, 2020. It was hidden behind a church under a cover near Merritt’s home, according to testimony.

In the SUV, police found blood on the front seat, bullet holes and spent shell casings, according to testimony. Someone had tried to clean up the blood with cleaning supplies that were also found in the SUV.

Merritt initially said he didn’t know where Banks was, according to police testimony. When police searched his home, they found the gun used in the killing under a couch cushion. Police also found a couple of spent shell casings and a bloody rag, which was also connected to the killing.

Law enforcement found Banks’ body in a field in rural Virginia five days after he disappeared.

In her opening statements, Merritt’s attorney Alexis Strombotne appeared to set the stage to argue the killing wasn’t first-degree murder, which carries an automatic sentence of life in prison.

Strombotne asked the jury to consider carefully each of the required elements of the first-degree murder charge, including premeditation and deliberation or whether the killing occurred during a violent crime, such as robbery.

After attorneys make their closing arguments, Judge Graham Shirley will instruct the jury on the crimes they can consider, which includes first-degree and second-degree murder.

Under North Carolina law, first-degree murder includes premeditation and deliberation, but case law has shown those legal concepts can take only a matter of seconds between gunshots, said longtime defense attorney Daniel Meier.

Jurors can also find someone guilty of first-degree murder if the evidence convinces them that a killing happened during a dangerous felony, such as a robbery.

Merritt was previously convicted of a felony burglary in 2013 and faced a 10-year sentence, that was reduced, according to statements in court.

Virginia Bridges covers criminal justice in the Triangle for The News & Observer and The Herald-Sun. She has worked for newspapers for more than 15 years. The N.C. State Bar Association awarded her the Media & Law Award for Best Series in 2018 and 2020. 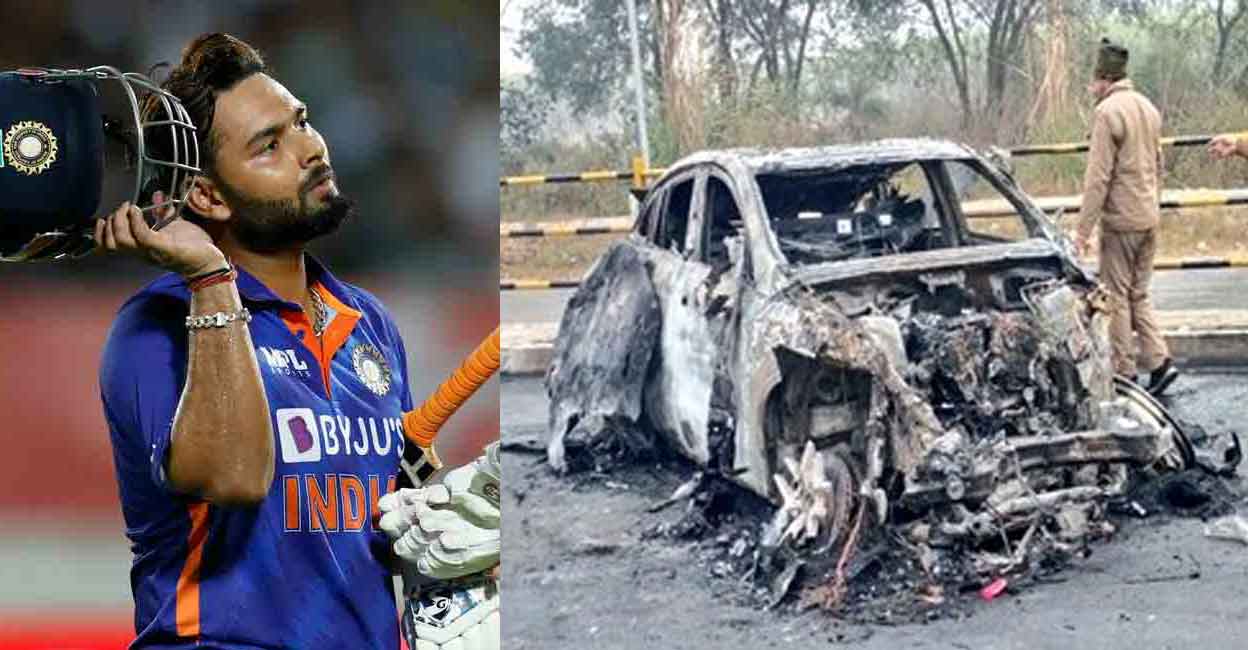 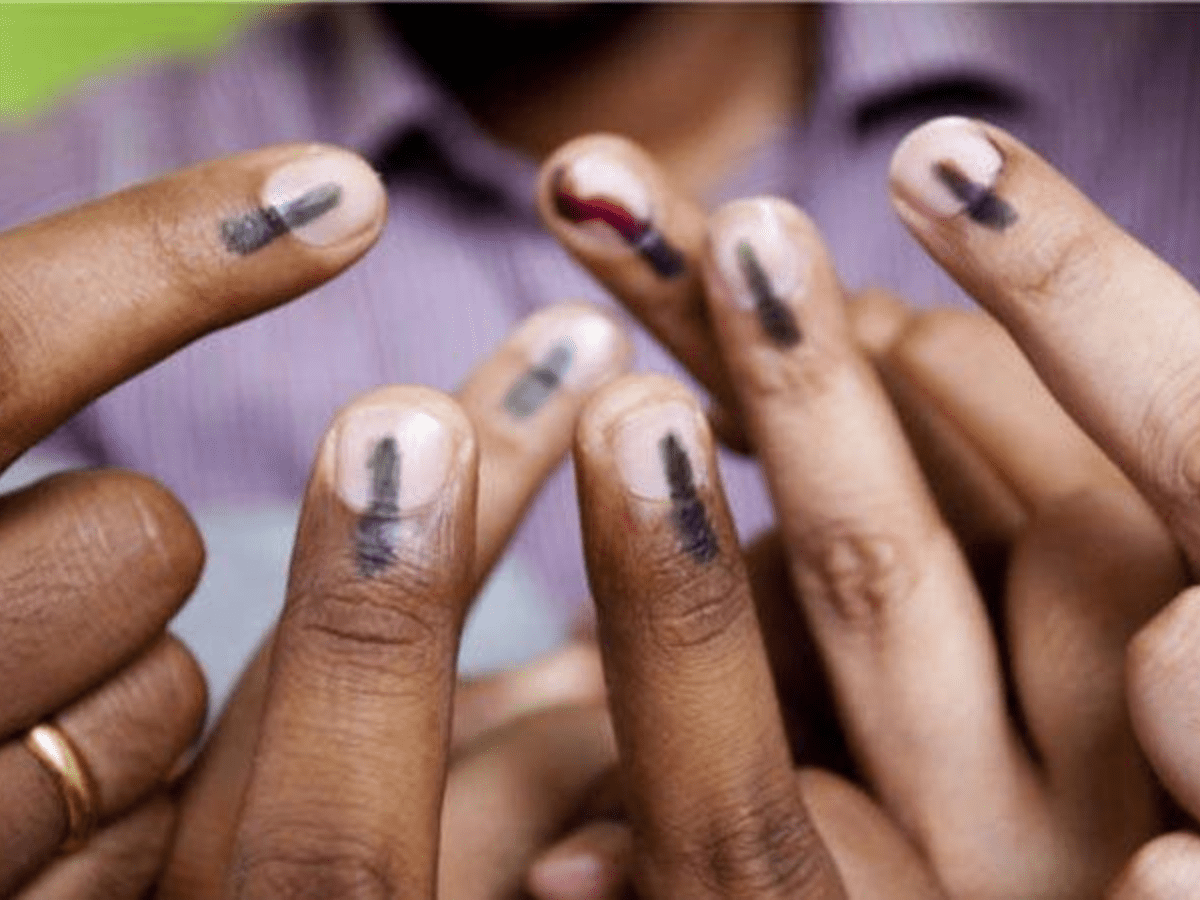 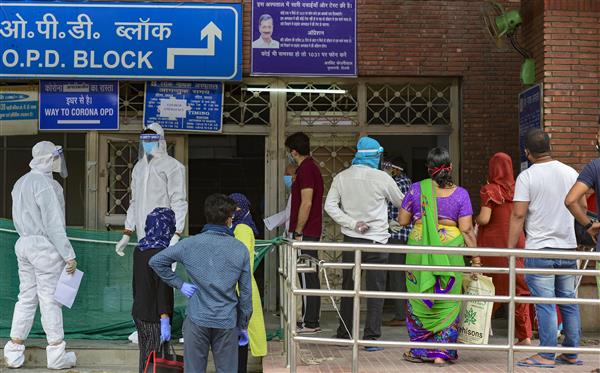 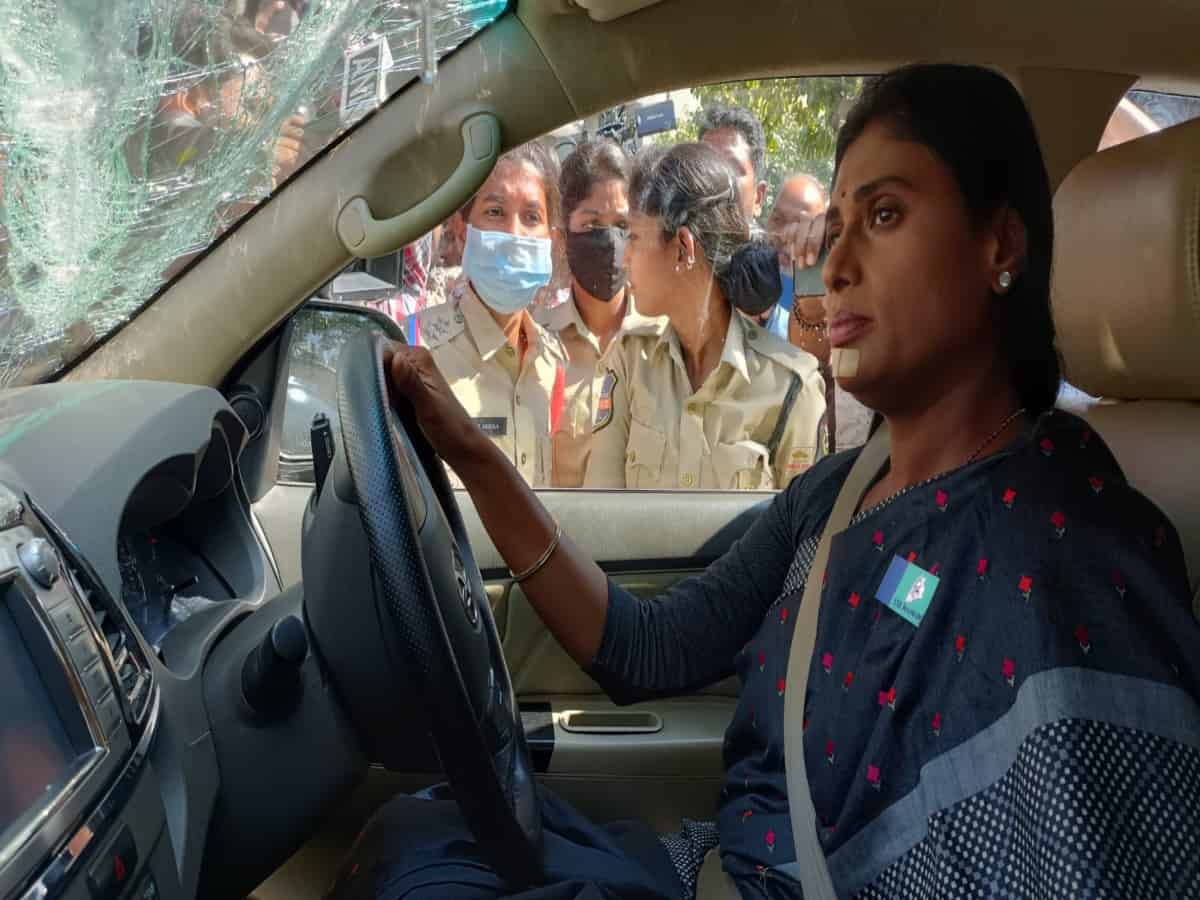 Check Also
Close
Powered by JustWatch
Recent Posts
Featured Posts
What will happen at the King’s coronation?
9 mins ago

Donald Trump takes the Fifth in deposition video
22 mins ago