The North Carolina General Assembly passed a slew of laws months ago, and while most provisions have gone into effect, a few do not kickstart until Jan 1, 2023.

These include laws that affect people’s pocketbooks and others on online theft, fingerprint check requirements for law enforcement and more. Here is the full rundown of laws that take effect with the new year.

This is the 2021 state budget, signed into law by Gov. Roy Cooper. While many provisions are already effective, some were not set to become law until Jan. 1, 2023, including the following.

This law makes slight modifications to the budget, with most already having gone into effect. 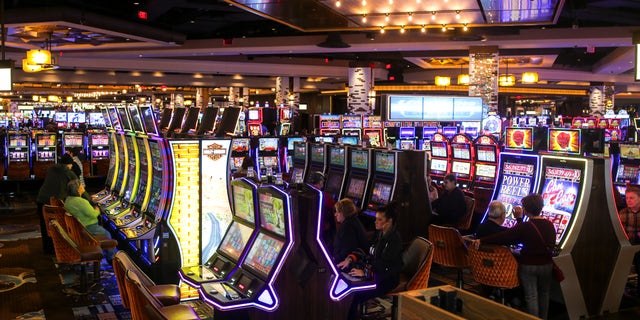 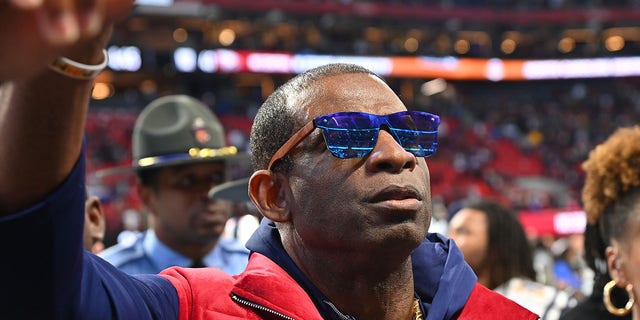 Aftermath of deadly floods in DRC capital Kinshasa after 120 killed 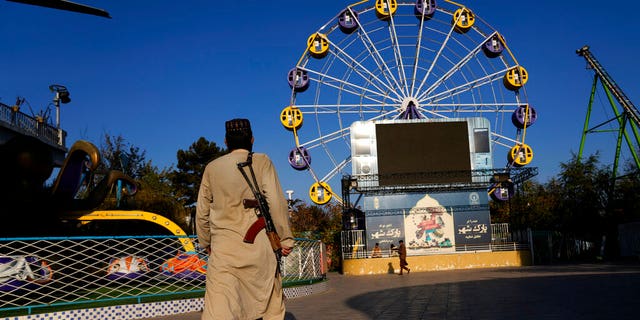 Morning Report 1 Feb 23: US sharemarkets rose on Tuesday
10 mins ago