Raleigh-Durham International Airport wants to more than triple the size of its largest surface parking lot, expanding its remote parking capacity on forested land near Interstate 40.

RDU plans to add about 8,700 spaces to Park Economy 3, the lot off National Guard Drive near the Sheetz gas station on Aviation Parkway. The lot now has 3,820 spaces, served by shuttle buses that carry passengers to and from the terminals.

Airport officials will present their plans at a public workshop Monday evening, the start of a process to study the project’s potential impact on the environment. Some people have already raised concerns about the expansion because of the lot’s proximity to William B. Umstead State Park.

The expansion of Park Economy 3 was part of RDU’s 25-year master plan approved in 2016. The airport shelved the project and several others during the COVID-19 pandemic but has decided to revive it as air travel rebounds.

RDU needs the expansion primarily to keep up with demand for parking, said Bill Sandifer, the airport’s chief operating officer. The number of passengers at RDU grew 56% in the decade just before the COVID-19 pandemic, and airport planners expect air travel to flourish again as the region’s economy and population grow.

The airport also expects to temporarily lose up to 2,500 of the 11,000 spaces it has between the terminals when it begins work on expanding Terminal 2 and building a new car rental and ground transportation complex near the parking decks. The first of that work is expected to begin in early 2025, Sandifer said.

“It really is critical to get at least part of the expansion online by the end of 2024,” Sandifer said. “Because we’re going into construction on Terminal 2, and we’ve got to be able to provide that space for customers somewhere else so we don’t run out of parking.”

Longer term, RDU also plans to close Park Economy 4, a remote parking lot with about 2,500 spaces north of the terminals. The airport expects to use that land to expand the air cargo complex at the north end of the main runway. While the loss of spaces between the terminals will be temporary, the elimination of Park Economy 4 would be permanent.

Park Economy 3 now covers about 36 acres surrounded by forest. The airport’s latest design calls for expanding the lot in three directions, for a total of 70 acres. It also includes covered waiting areas that may have video display monitors and Wi-Fi access, a building for parking and security staff and possibly restrooms for customers.

A surface lot makes the most sense, Sandifer says, because the airport has the land and because construction is easier and about a fifth the cost of building a deck.

“We call this lot ‘economy’ for a reason. Because it’s priced appropriately for the customer,” Sandifer said. “And if we go building a deck structure, I don’t think we can any longer call it an economy lot, because the price you’re going to have to charge to recover that investment will be significantly greater than it is today.”

Airport customers pay $11 a day at Park Economy 3, compared to $17 for Park Central in the main parking deck.

The expansion would bring the lot closer to Umstead State Park and a planned 151-acre off-road cycling park on land Wake County is leasing from the airport. Jean Spooner, head of The Umstead Coalition, a park advocacy group, worries about felling trees and laying down pavement close to the park.

“Ensuring a substantial forested buffer along our park boundary, we feel, is critical to protecting the park from visual, noise and water quality/quantity environmental impacts,” Spooner wrote in an email.

The coalition will press the airport to minimize the effects on the park, through the lot’s design and operation, including the handling of stormwater and the clearing of ice and snow.

“Any proposed development that would impact Umstead State Park should have greater critical reviews and enhanced environmental protections,” Spooner wrote.

Monday’s meeting is part of a new process developed by the airport to review the potential environmental impacts of construction projects and allow the public to weigh in. The Environmental Compliance Review process, which RDU officials say is unique among airports nationwide, was requested by some Airport Authority members, including Wake County representative Ellis Hankins, who said he wanted to see “meaningful public participation” in airport development.

Spooner says she’s pleased by the new process and hopes it’s not too late to have influence on the parking lot.

“What has happened in the past is that the RDU Airport Authority has just told us what they decided,” she wrote. “We hope this changes with this project and there will be meaningful two-way dialog.”

The kickoff meeting is 5 to 7 p.m. Monday, Jan. 9, at the RDU Airport Authority building, 1000 Trade Drive, off Aviation Parkway. The Airport Authority will also accept written comments at publiccomment@rdu.com or by mail at RDUAA-Environmental Programs, P.O. Box 80001, RDU Airport, N.C. 27623.

The public will get another chance to comment on the final environmental compliance report before it’s completed in June. 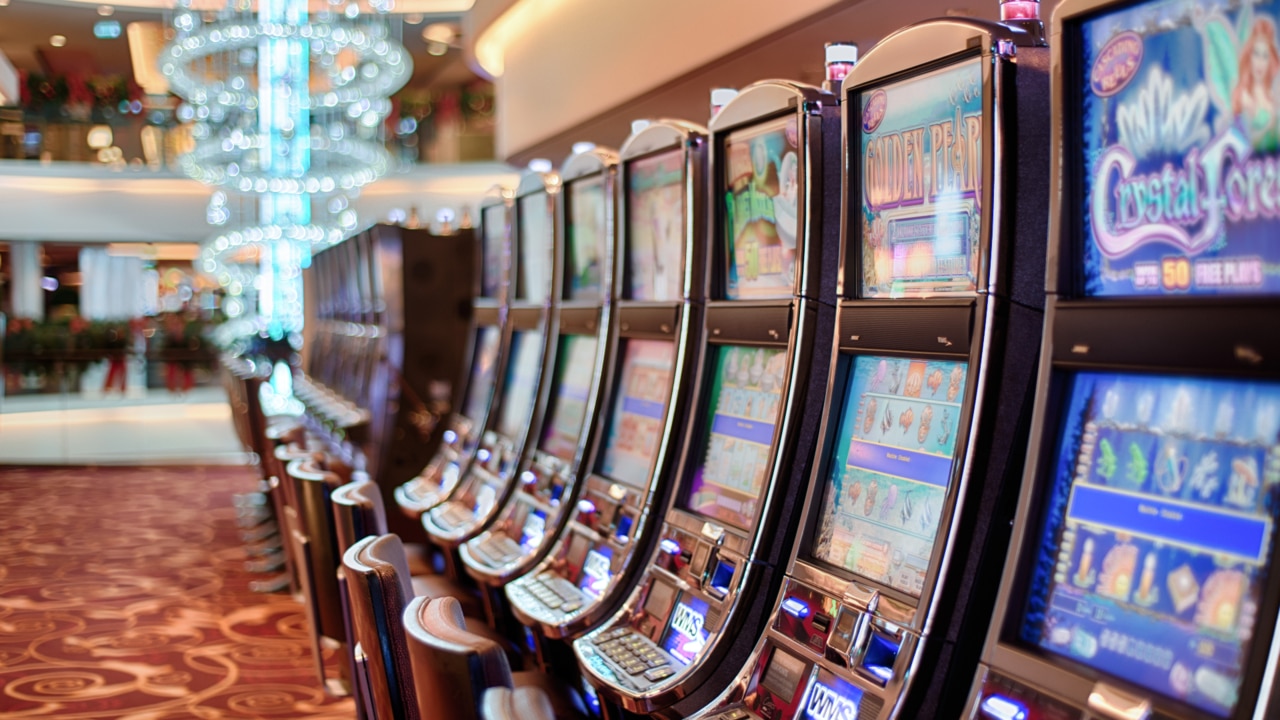 ‘Committed’ gamblers will ‘find ways around’ a cashless gaming card 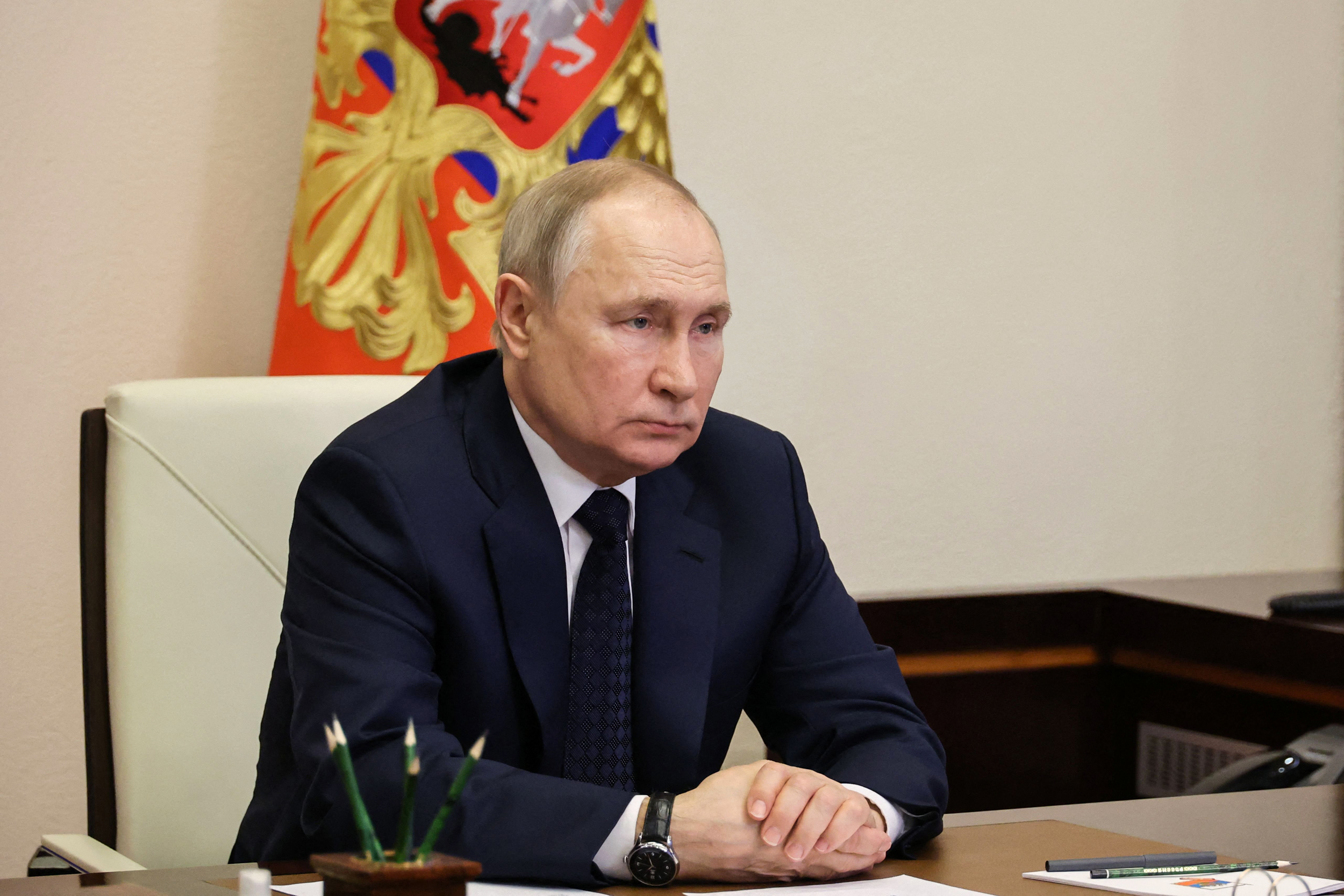 Check Also
Close
Powered by JustWatch
Recent Posts
Featured Posts
What will happen at the King’s coronation?
15 mins ago

Donald Trump takes the Fifth in deposition video
28 mins ago