A federal agent drove for Uber, Lyft and Amazon for almost two years while on duty, and he will not face prison time, prosecutors said.

Sean M. Nelson, 44, of Mesa, was sentenced to two years of probation and ordered to pay $133,999 in restitution following his conviction on a charge of theft of government property, the U.S. Attorney’s Office for the District of Arizona said in a Tuesday, Jan. 24, news release.

An attorney for Nelson did not immediately respond to McClatchy News’ request for comment on Wednesday, Jan. 25.

From November 2019 to October 2021, Nelson is accused of using his government vehicle to work unauthorized for Uber, Lyft and Amazon “during time periods he was supposed to be working for HSI,” the release said.

He cost the government department “tens of thousands of dollars” by doing this, prosecutors said in the release.

When Nelson pleaded guilty to a charge of theft of government property in October 2022, he also resigned from the Department of Homeland Security, officials said in the release.

“As a result of the conviction, Mr. Nelson has forfeited much of his salary during the time period of his on-the-job criminal activity, and as a federal felon he’ll never lawfully possess or use a firearm ever again,” U.S. Attorney for the District of Arizona Gary Restaino said in the release.

Helena Wegner is a McClatchy National Real-Time Reporter covering the state of Washington and the western region. She’s a journalism graduate from Arizona State University’s Walter Cronkite School of Journalism and Mass Communication. She’s based in Phoenix. 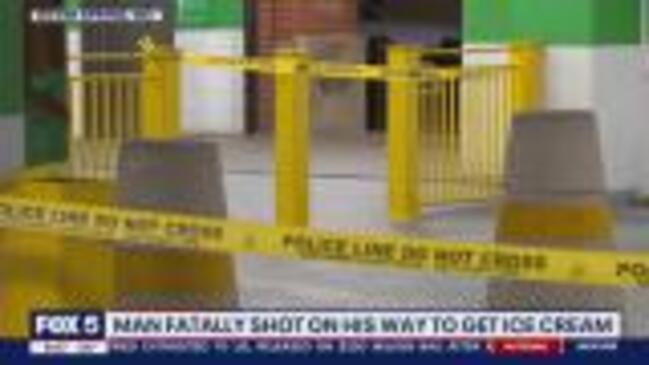 Mom ‘adamant’ she was going to win lottery, she was right
41 mins ago

Kyiv Zoo gets a helping hand from Germany
59 mins ago