Construction is underway on Mira Raleigh, at 121 Kindley St., which will eventually add 288 units and 2,600 square feet of ground-floor shared office space to the southern border of the city’s central business district.

The $87.4 million project is being developed in partnership with Chicago-based Origin Investments and New York-based Spandrel Development Partners.

The mid-rise project, on 2.5 acres, is expected to be complete by 2024. It sits a few blocks down from Raleigh’s Fayetteville corridor and less than two miles from the massive Downtown South development set to begin construction this year.

“We’ll have a highly visible site right there on McDowell Street,” Welk said. “We’ll truly be one of the first things that traffic sees coming from south to north. We’re excited about being a small billboard for downtown Raleigh.”

The building will comprise 80 studio, 130 one-bedroom and 78 two-bedroom units. Five of the seven stories will contain the residential units. The two remaining stories will house the development’s 300 parking spaces. Amenities will include lobby/lounge, a club room with kitchen and bar area, a sky lounge, a communal coworking space, and a 24-hour fitness center.

“We’ve been watching and trying to find a way to get into the downtown Raleigh market,” Welk said. “We’re certainly excited about the momentum that’s occurring. For the first time in its history, Raleigh is becoming much more of an 18-hour city than it’s ever been.”

The Mira project is the first piece of a master plan being spearheaded by local architect and developer Robert Ferris for a mixed-use project sprawled across roughly nine acres near the Duke Energy Center for the Performing Arts.

Over the years, he’s pitched various plans for the five lots at 120, 121, 130 and 131 Kindley St. and an unaddressed parcel. They included a 10-story building called the Gateway Center that would have housed Exploris School, a Raleigh-based K-8 charter school, but it never came to fruition.

Ferris later sold an acre of the site to Exploris School in July 2022, Triangle Business Journal reported. It is expected to move forward separately with plans for building the school.

Ferris is now seeking rezoning for the remaining parcels that would allow for flexibility in height and to increase the story limit to 40 stories. He’s also looking to subdivide the lots from four to seven, and add a right of way connecting Kindley Street to Martin Luther King Jr. Boulevard. Plans for development include “a fair amount of residential” mixed with some office space and a parking deck.

Partnerships are already in the pipeline, he said.

“We have letters of intent that we either have signed or that are in the works for at least three of those potential parcels,” he told The N&O on Wednesday.

He remained hopeful about getting rezoning approval for a potential high-rise. “It’s important for the city to have more density, particularly on this site, because it’s the gateway into the city coming off the highway.”

Chantal Allam covers real estate for the The News & Observer and The Herald-Sun. She writes about commercial and residential real estate, covering everything from deals, expansions and relocations to major trends and events. She previously covered the Triangle technology sector and has been a journalist on three continents. 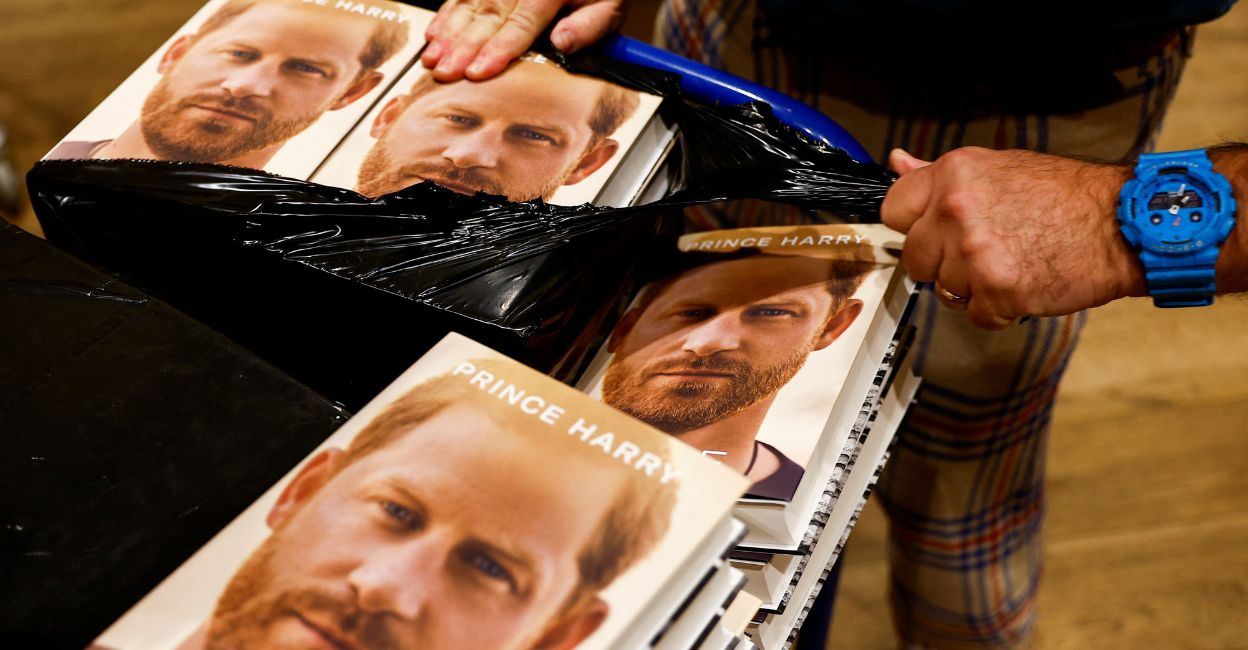 Diwali celebrated with fervour after 2 yrs of muted festivities The Block: Scott Cam reveals truth about his house on the show