Prosecutors on Wednesday laid out the trail of evidence tying Alex Murdaugh to the 2021 murder of his wife and son.

Creighton Waters, the lead prosecutor in the state’s case against Murdaugh, told jurors that the evidence they would hear would prove Murdaugh, the disbarred Lowcountry attorney, was responsible for the shooting deaths in June 2021.

Among that evidence, a rain coat that Murdaugh took his mother’s house about a week after the killings. When investigators found that raincoat, they discovered gunshot residue on the inside of the coat, Waters said.

The same gunshot residue was also found on the seatbelt of Murdaugh’s car, Waters said.

The state will also present evidence that cell phone records place Murdaugh at the scene where his wife, Maggie, 52, and son Paul, 22, were shot to death, shortly before both were killed, he said.

“Neither Paul nor Maggie had any defensive wounds,” Waters told the jurors. “They didn’t see a threat coming from their attacker, and they were shot from extremely close range.”

Evidence the prosecutors previewed on Tuesday will also tie the ammunition used to kill Maggie with cartridges that had been fired elsewhere on the property from a gun they believe Murdaugh had purchased years earlier, a gun prosecutors say has since gone missing.

“It’s going to be gruesome,” Waters told the jury. “There’s no other way around that … this storm had been gathering for a long time, he was the storm, and it was coming for (Maggie and Paul).”

Phone records will show Maggie, Paul and Alex Murdaugh were all near the kennels on the family’s Moselle property minutes before Paul and Maggie were killed, Waters said. A Snapchat video recorded on Paul’s phone for a friend whose dog was in the kennels at the time allegedly features the voices of Alex, Paul and Maggie Murdaugh.

It was the opening of what could be a lengthy trial of Murdaugh at the Colleton County Courthouse on charges he murdered his wife and son. Both were found shot to death at the family’s rural estate Moselle on June 7, 2021.

Murdaugh told investigators he was visiting his ailing mother at the time of the killings, and discovered the bodies when he returned home. But prosecutors allege Murdaugh killed them as part of a plan to divert attention from a string of shady financial transactions that were on the cusp of unraveling, and made several phone calls to his dead wife and son to “manufacture” an alibi on the night of the killings.

Murdaugh has yet to be tried or convicted of any financial crimes, and it’s likely the defense will object to any evidence presented claiming the murders were motivated by financial misdeeds.

This is a developing story. Check back for updates.


Bristow Marchant covers local government, schools and community in Lexington County for The State. He graduated from the College of Charleston in 2007. He has more than 10 years of experience covering South Carolina at the Clinton Chronicle, Sumter Item and Rock Hill Herald. He joined The State in 2016. Bristow won the S.C. Press Association’s 2015 award for Best Series, and was part of The State’s award-winning 2016 election coverage.
Support my work with a digital subscription 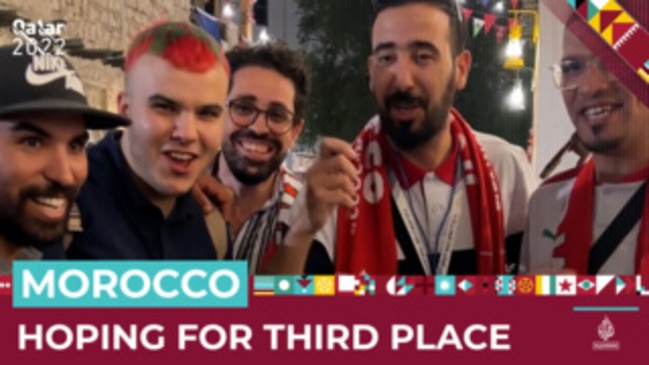 ‘China gained a lot over time, but…’: General Naravane 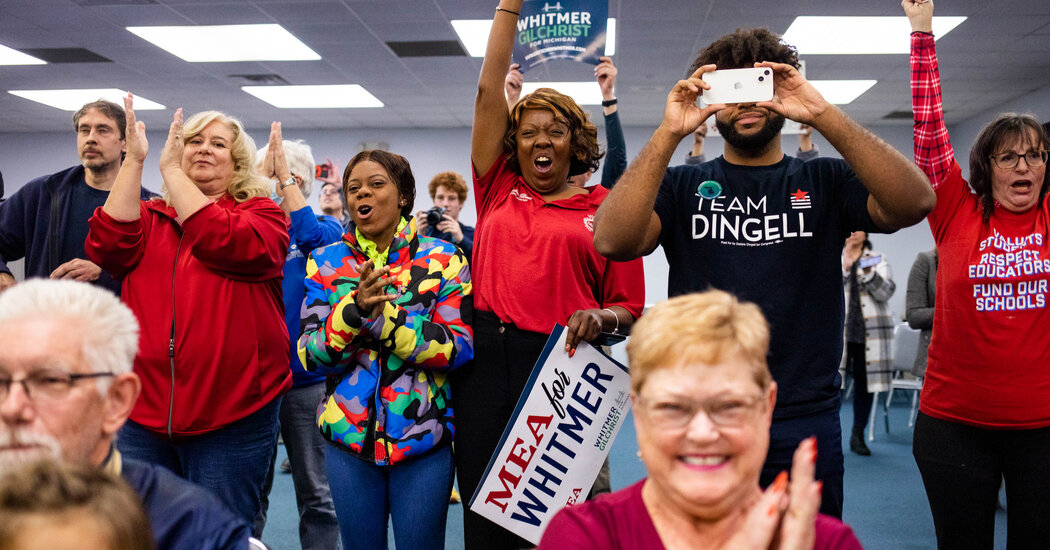 The Week in Midterm News

Explainer: What sparked brawl between Pro-India supporters and Sikhs at Melbourne’s Fed Square
31 mins ago