English beach cleaner Emily Stevenson expected to find plenty of plastic on a Cornwall beach, but she never anticipated unearthing a human skull.

“There have been times before, when I’m exploring hidden coves, or deep, dark caves filled with plastic, that I have worried about finding human remains,” she told BBC News. ”But it really wasn’t expected on a popular beach like this.”

Stevenson, a co-founder of Beach Guardian, was leading a cleanup project this month on Sennen Cove, near Land’s End, when she discovered the remains, according to the network.

An investigation by police in Devon and Cornwall determined the skull was historic in origin, the Cornwall & Isles of Scilly Historic Environment Record reported on Twitter.

Similar to another set of remains found two months ago, the skull may belong to a sailor killed in a shipwreck hundreds of years ago, a statement by the Cornwall Council said.

“It is clear that they have been there for some time and it is possible that they may be another shipwreck victim, lost many centuries ago and buried by the local population,” Ann Reynolds, senior officer for the rural historic environment at Cornwall Council, said.

The similar skeleton found in November at Newtrain Bay, Trevone, belonged to a muscular man in his 20s with a healed broken nose and signs of an infection, the Cornwall & Isles of Scilly Historic Environment Record said.

More analysis will be required to reveal details on the newly discovered skull, Reynolds said.

“Whilst this will be a fantastic story for us to use to inspire more people to start beach cleaning and learning the history of our coastline, it is a stark reminder of the fragility of our coast against the battering storms that are only going to increase in frequency and severity due to climate change,” Stevenson said in the council’s statement.

When human remains are found, they should not be touched or moved, and should be reported immediately to police, the council warned.

Sennen Cove is about 315 miles southwest of London.

Don Sweeney has been a newspaper reporter and editor in California for more than 25 years. He has been a real-time reporter based at The Sacramento Bee since 2016. 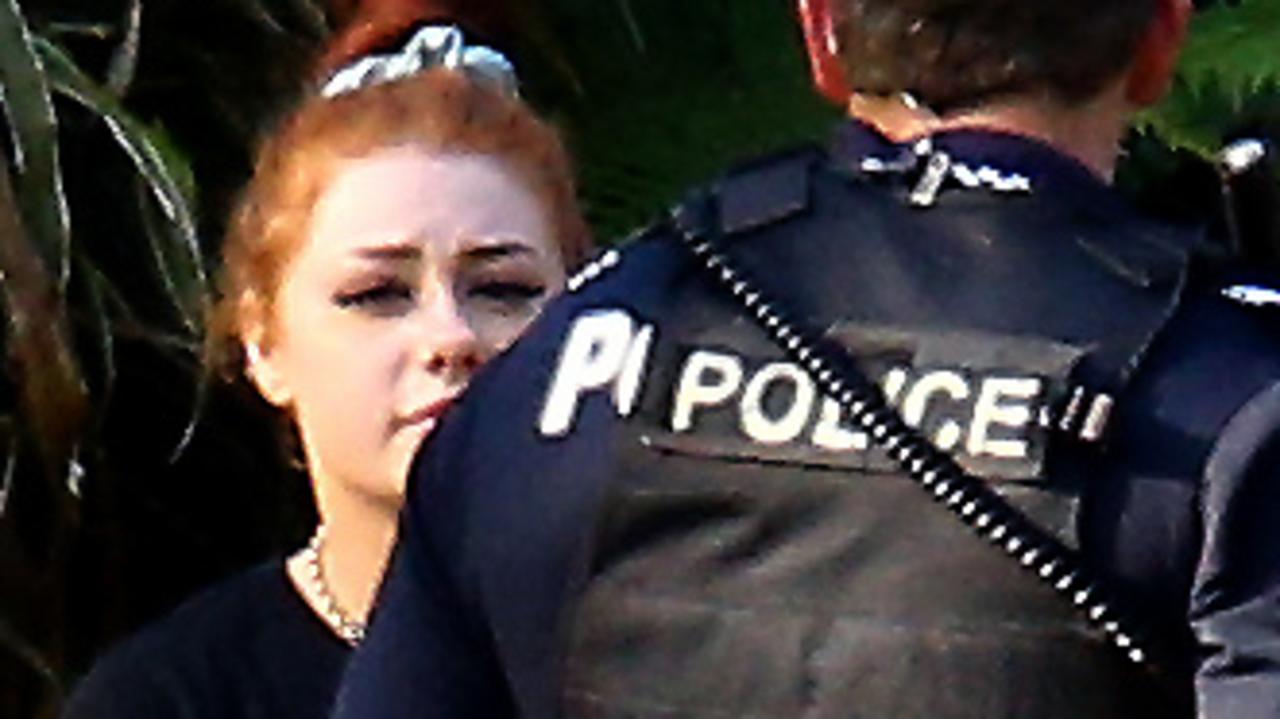 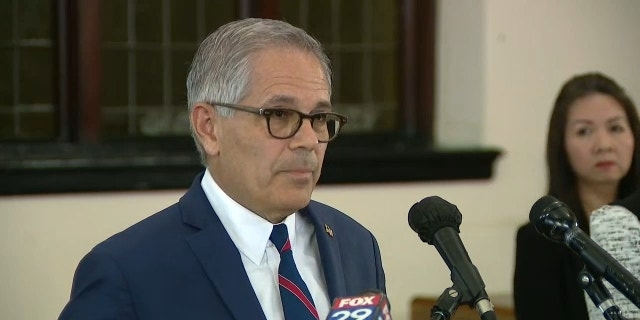 What will ending the COVID-19 emergency look like in the US?
52 mins ago