Japan’s Ao Tanaka scored in the 51st minute against Spain to give the lead to the Blue Samurais in the Group E game.

The goal underwent a lengthy VAR check but stood as the referees found the ball to not have crossed the touchline.

The ball was delivered from the right side of the field and Kaoru Mitoma got behind it. The ball, however, seemed to have crossed the touchline, and gone out of play, before the Japan player stopped it.

A VAR check which followed ruled that the ball had been stopped before it entirely crossed the line.

The FIFA World Cup games have the semi assisted offside technology to judge decisions like these. The ruling for the point of contention in today’s game was that the ball had not crossed the touchline.

The decision put the Asian team in the lead. Japan trailed 0-1 at the half way mark before Ritsu Doan put the team level.

This second goal for Japan had major repercussions in Group E. Japan held on to the lead which eventually knocked out Germany.

The win put Japan at six points while Germany could only reach four. However, had the goal been disallowed, Japan would have been on four points. In this case, Germany would have qualified by virtue of more goals scored, after its 4-2 win over Costa Rica.

The sequence of play that caused controversy in the Spain vs Japan game.
| Photo Credit: SCREENGRAB

While this image shows that the ball might have exceeded the playing limits, there is another angle that supports the decision.

The ball might have been placed on ground beyond the touchline, yet the ball’s tangent was inside the permissible limit – a part of the ball was in-line with the touchline.

The following graphics explain how the angle of the picture makes a difference in perspective:

This video explains how the perspective of the image changes the decision.

THAT VAR decision explained. It all comes down to perspective. @sportstarweb

The larger opinion on social media remained that Spain was unlucky to have seen the goal conceded. Here are some reactions on the sequence of play and the decision that followed:

Lineker posts something from the 1966 World Cup Final. Similar to today’s call?

Definitely over the line. pic.twitter.com/CyXcggFpb6

Was this a howler by the VAR? 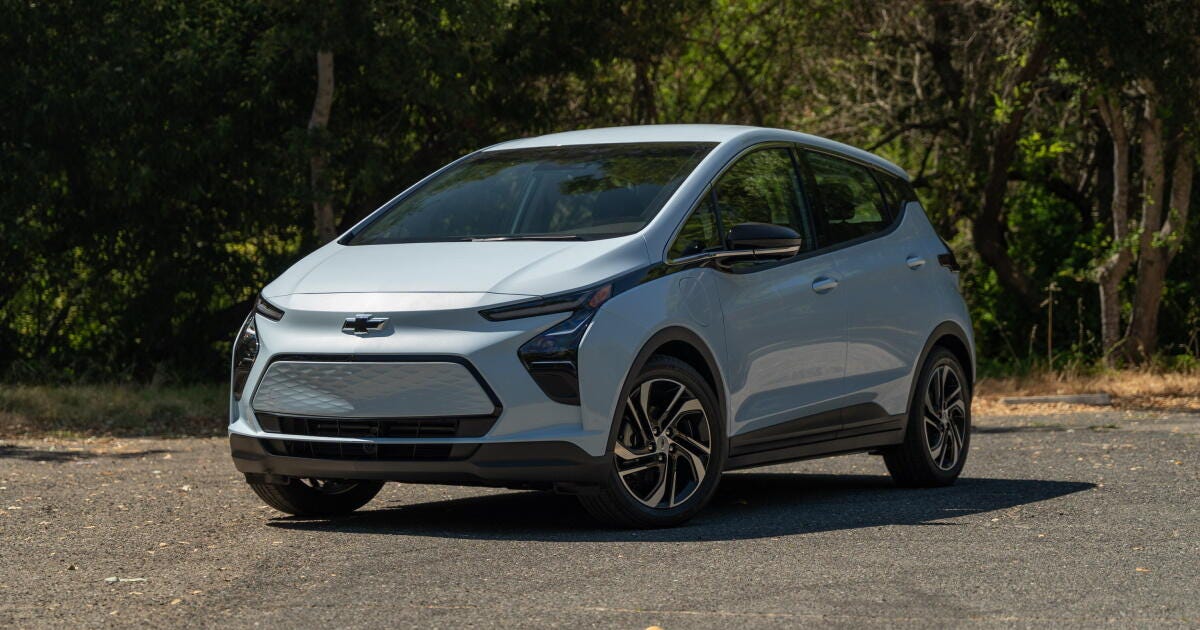 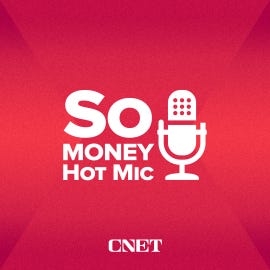 What Will Social Security Look Like When You Retire? 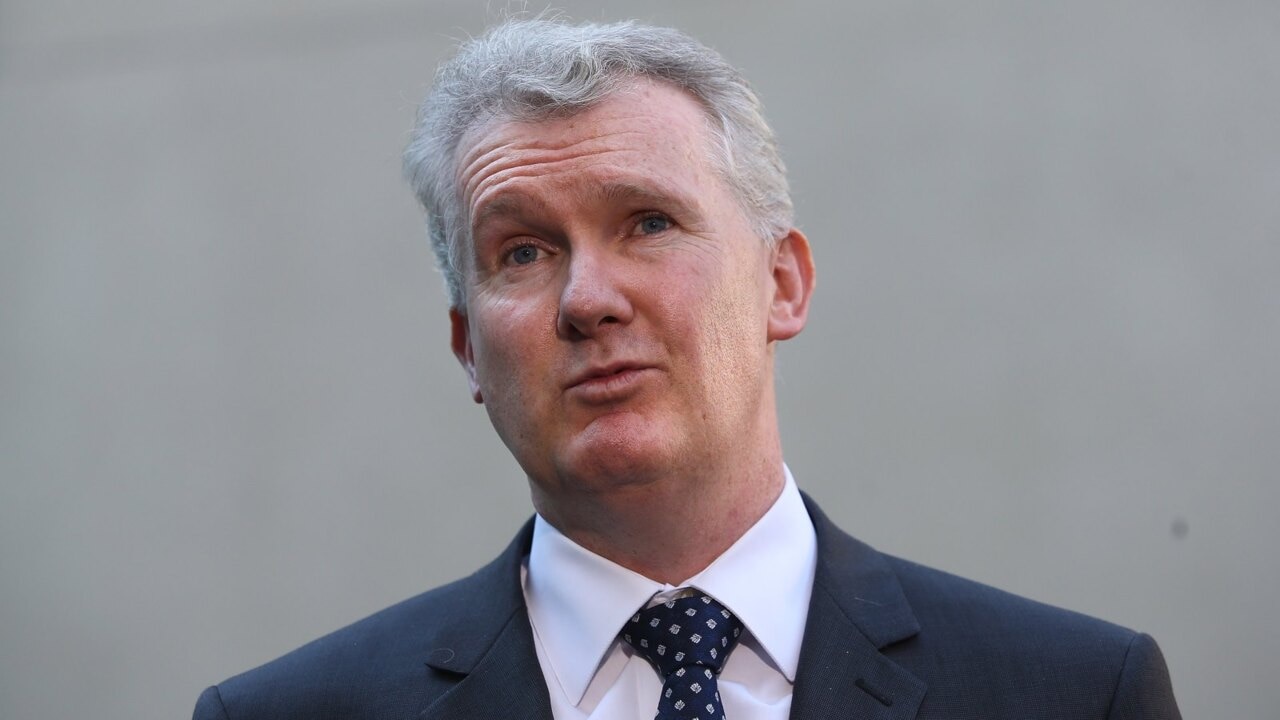 What will ending the COVID-19 emergency look like in the US?
14 mins ago

Morning Report 1 Feb 23: US sharemarkets rose on Tuesday
21 mins ago