One of the most-loved shows on Indian television — ‘Kuch Rang Pyar Ke Aise Bhi: Nayi Kahani’, airs from July 12, and the cast members have noted how on-screen relationships have changed with time on the show.

This show features Shaheer Sheikh as Dev, Erica Fernandes as Sonakshi and Supriya Pilgaonkar as Dev’s mother Ishwari, and will air its third season.

Talking about Sonakshi and Dev’s relationship as husband and wife, Erica said: “Earlier we were portrayed as lovers, then husband wife and now parents. So, there are a lot of transformations. With time, we have become more mature.” Shaheer added: “Dev as a character learnt a lot of new equations in relationships and how to maintain a balance in life. Now, in the show, you will see we can handle the situation better.”

During a press conference held on Tuesday, talking about evolving as  a person with the evolution of Dev in the show, Shaheer said he has personally picked up a few relationship nuances while shooting for the show. He feels he has grown with the show essaying Dev Dixit, who is at the same time a romantic lover, obedient son and a caring father.

“A person undergoes various changes not just physically, but emotionally as well through the course of his or her lifetime. As humans, we end up forging bonds with different types of people who end up teaching us in many ways. Any relationship has its journey. When I took up this show, I had a different perspective about a lot of things. But as the show progressed, I grew too. As Dev’s character evolved, so did I. I had a lot to take from Dev in terms of relationships and the challenges one might face. One big thing I have learnt is that communication is a key in a relationship — be it as a lover, a son or as a parent,” Shaheer said.

Supriya who plays the role of mother-in-law spoke about her role in the third season, as well as the chemistry she shares with Erica as Sonakshi.

“Well, Ishwari as Dev’s mother has been shown as loving and caring towards her son. So, despite all the differences with Sonakshi, she accepts her as his wife but still, there is a generation gap and complexities between them. So, viewers will see the typical saas-bahu nok-jhok. And I think without all this there would be no drama and thus no anticipation,” said Supriya.

On how this season is going to be different from the last two, Shaheer said: “People will now see the evolution of the relationship between Dev and Sonakshi after 10 years of togetherness. Earlier, it was shown how, by staying together, they became each other’s habit but how the dynamics have changed and the challenges they are going to face in their relationship. So, it is more complex now.”

The show is an attempt to bring the realistic picture of a modern-day family where both parents are working and how they manage to maintain a balance between family and work.

Supriya explained: “I think this show is very realistic in terms of depicting the relationship between mother and son as well as husband and wife.”

Both Erica and Shaheer said they still love their characters. Erica said: “I know actors love to explore more, and so do I, but this role is very much close to my heart and I can play it again and again as it has many shades that makes it new every time.”

“It was 2016 when we shot for the first season and as an actor, the journey has been satisfying till now. We are back again in 2021 with the same zeal and enthusiasm. Frankly speaking, everything feels the same. Our bond as a team has not changed yet. During the breaks and post-shoot, we really enjoyed having chai together and reminiscing about the good old days. It is a great feeling!” Supriya said.

Every season of ‘Kuch Rang Pyar Ke Aise Bhi’ has come up with twists and turns and this time, too, fans can expect the same. 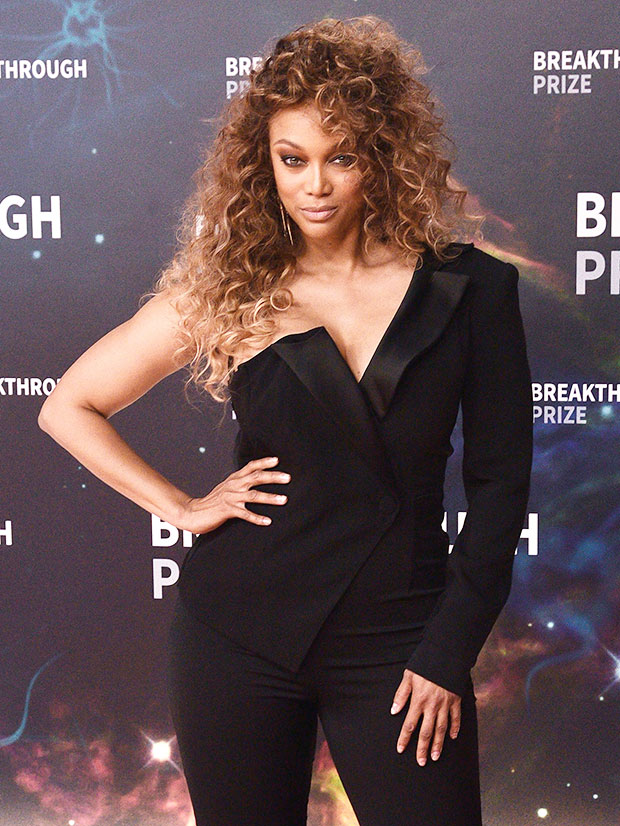 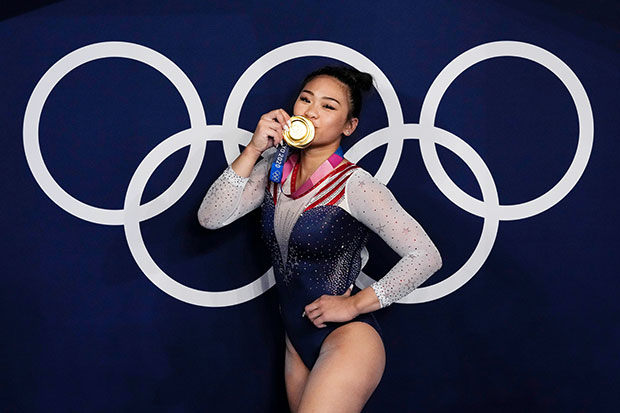 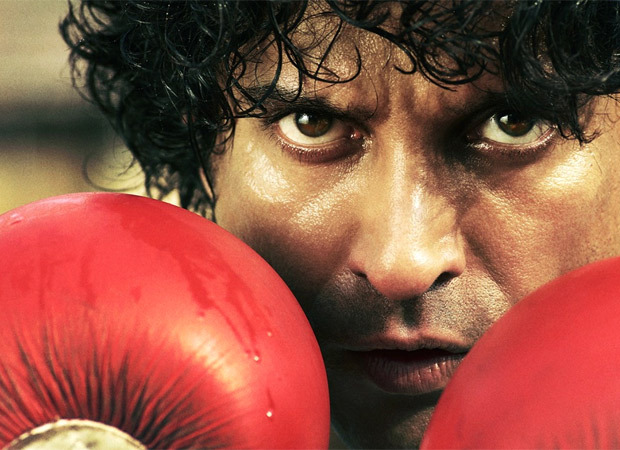 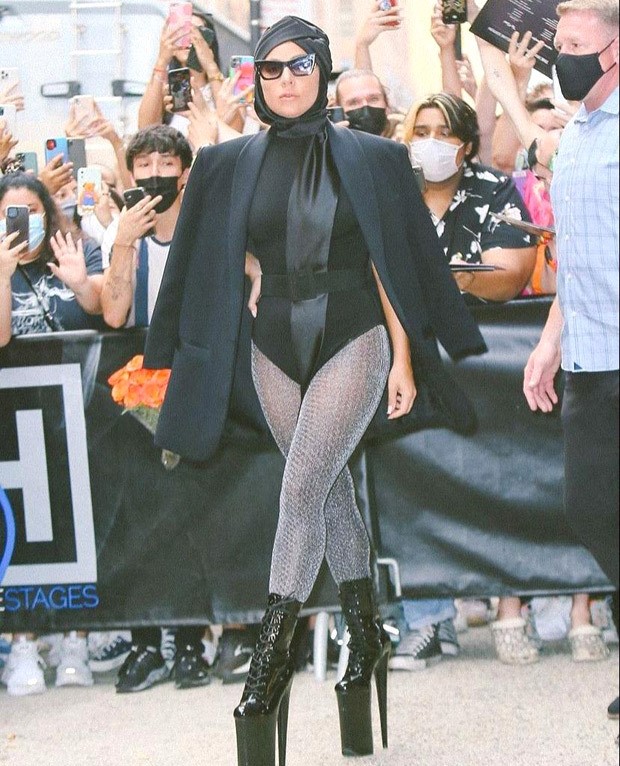