IDUKKI: As water level in Mullaperiyar dam started to drop with scanty rainfall in catchment areas, the remaining one shutter which was kept open since November 18 was also finally shut. As per the data given by the district administration, shutter V3 was closed on Monday after water level in the dam came down to 141 ft.

The water level had surged to 141.10 ft on Saturday. However with a decrease in inflow, the water level started slightly declining from Monday morning. The Supreme Court-appointed supervisory committee had directed the two states- Kerala and Tamil Nadu- to maintain the water level in the dam at 138 ft till October 30 and then at 139.5 ft until November 11.

However the present rule curve (water level to be maintained each day) being followed by Tamil Nadu, which manages the dam, for Mullaperiyar dam is 142 ft.  In the wake of inflow declining in the dam, the  neighbouring state had reduced the amount of water being discharged via tunnels to 467 cusecs, which was 2350 earlier. The inflow of water recorded in the dam was same as that of discharge, which is 467 cusecs.

Heavy rain in Periyar and Thekkady regions upstream had led to  water level in Mullaperiyar dam rising to 141 ft on Thursday (November 18) as against the permissible level of 142 ft. To bring down the water level, as many as four shutters of the dam were opened in a phased manner on Thursday. Among them, two shutters were closed the same day at night and one shutter was closed on Sunday. Shutter V3 was lifted up to a height of 10 cm to release 132 cusecs of water. However the shutter was closed at 8 am on Monday.
The water level in the Idukki dam stood at 2400.08 ft against the full level of  2403 ft.

Anti-Conversion Bill to be tabled in next Karnataka legislature session 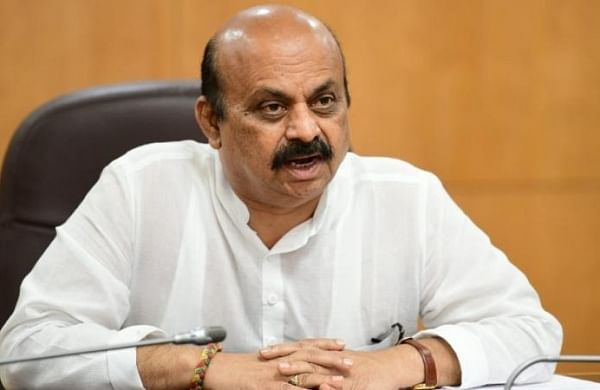 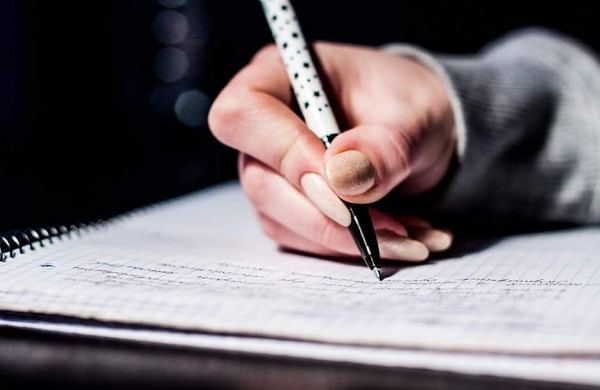 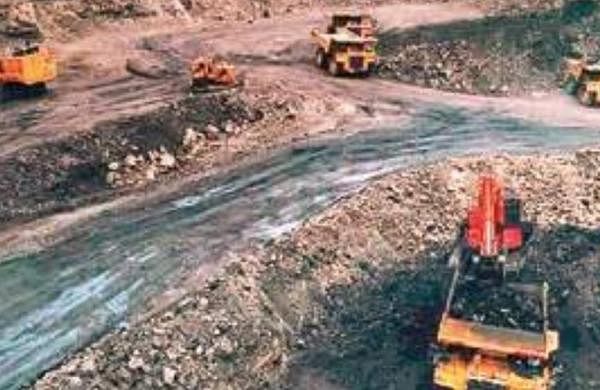 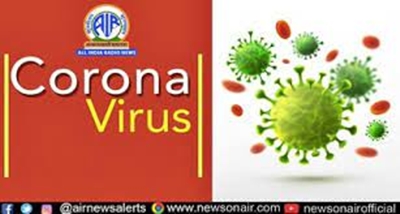 Follow Us
534
Featured Posts
Pele will be home for Christmas, says daughter
2 mins ago

Pele will be home for Christmas, says daughter

Kohler India launches ‘Not Just a Bathroom’ campaign
6 mins ago

Recurring Deposit: Get up to 8.5% annual interest on these RD schemes
14 mins ago