Chennai: Even as the authorities are mulling on the reopening of schools for junior classes in Tamil Nadu, a spike in Covid-19 cases among the school students has become a matter of worry for the state health and education departments. A few teachers have also tested positive since the schools reopened in the state on September 1.

A total of 34 students have tested Covid positive on Wednesday taking the total number of students to 117 since September 1 when the schools in Tamil Nadu for Classes 9 to 12 reopened in the state.

School Education Minister of Tamil Nadu Anbil Mahesh Poyyamozhi has, however, said the department has joined hands with the state health department and would plug the spread of the disease taking adequate measures.

Also read | Tamil Nadu Government To Give Counselling To NEET-Takers

The minister also said that the opening of classes for students from Class 1 to 8 will be done only after a review meeting with inputs from the state education and health departments on the ground level situation across Tamil Nadu. He also said that after the review meeting to be held on September 30 a decision on the same would be taken.

The Madurai Bench of the Madras High Court had directed the state government to file a counter in a Public Interest Litigation (PIL) petition seeking a direction to stop physical classes in the schools following the spike in Covid cases.

A parent, K. Abdul Vahabudeen from Tirunelveli, had filed the PIL in Madurai bench of Madras High Court to close down physical classes as since the schools reopened on September 1, there has been a spike in the Covid cases.

In the petition, he said that the government directive on the permissible strengths to classes was not being followed and called upon the court to shut down physical classes.

The Madurai bench of the Madras high court represented by Justices M. Duraiswamy and K. Murali Shankar directed the state government to file a counter affidavit by September 30.

Meanwhile, 26 districts across Tamil Nadu, including Coimbatore and Chennai, reported an increase in new Covid positive cases on Wednesday. The number of cases reported on Wednesday was 1,658 while on Tuesday it was 1,591. This small hike in the number of Covid cases has worried the health authorities who are in the process of inoculating the whole population with at least one dose of the vaccine.

Woman Dressed As Nun Plays & Dances With Skeleton Near Graveyard, People Wonder If It's a Prank! First Case Of Zika Virus In UP, IAF Officer In Kanpur Tests Positive 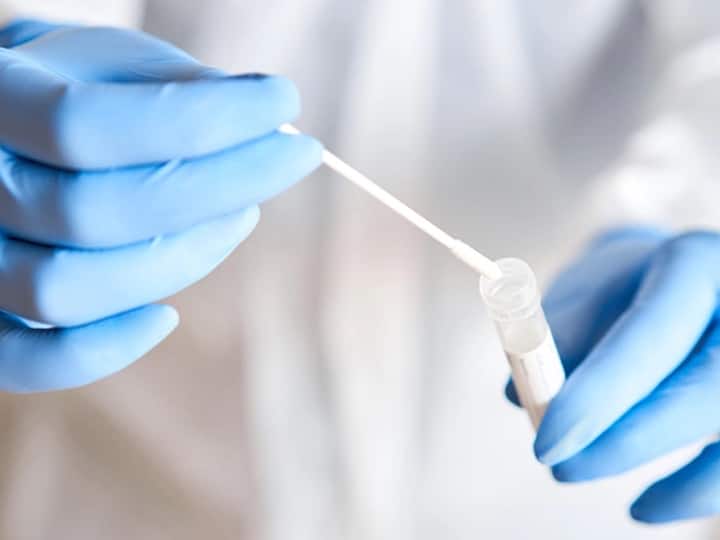 Covid-19: This New Variant Is Even More Dangerous Than Delta Version, 7 Cases Reported In India