Thapa dominated Odah throughout and hardly gave him an opportunity to score a point. The Indian will have a tough task in the semi-final when he takes on top seed Bakhodur Usmonov of Tajikistan. Also Read – Indian boxing’s First Dronacharya Awardee Coach O P Bhardwaj Dies

There was disappointment for India’s Mohammad Hussamuddin, who went down fighting to reigning world champion and top seed from Uzbekistan, Mirazizbek Mirzahalilov, in the 56kg quarter-final bout.

Defending champion Mirzahalilov started the contest with an aggressive intent and landed some fierce punches. Hussamuddin, however, tried to gain momentum with a good defence and counter-attacking punches but the experienced Uzbek did not allow the Indian any chance of a comeback before completing a 4-1 victory.

On Wednesday, India’s Olympic-bound boxers Amit Panghal, Vikas Krishan and Ashish Kumar have their task cut out when they face some big names in the quarter-finals.

World Championships silver-medallist and defending champion Panghal will face stiff competition from Mongolia’s Kharkhuu Enkhmandakh in 52kg category. When the duo last met, at Asian Olympic Qualifiers in Amman last year, the Indian had to dig deep into his energy reserves to win the bout.

Krishan, the 2010 Guangzhou Asian Games champion, will square off against Iran’s Moslem Malamir in 69kg, while Ashish Kumar (75kg), who clinched silver in the last edition of the event, and Narender (+91kg) will also be up against powerful opponents from Kazakhstan.

Registration, stamp income dipped in T'gana due to lockdown 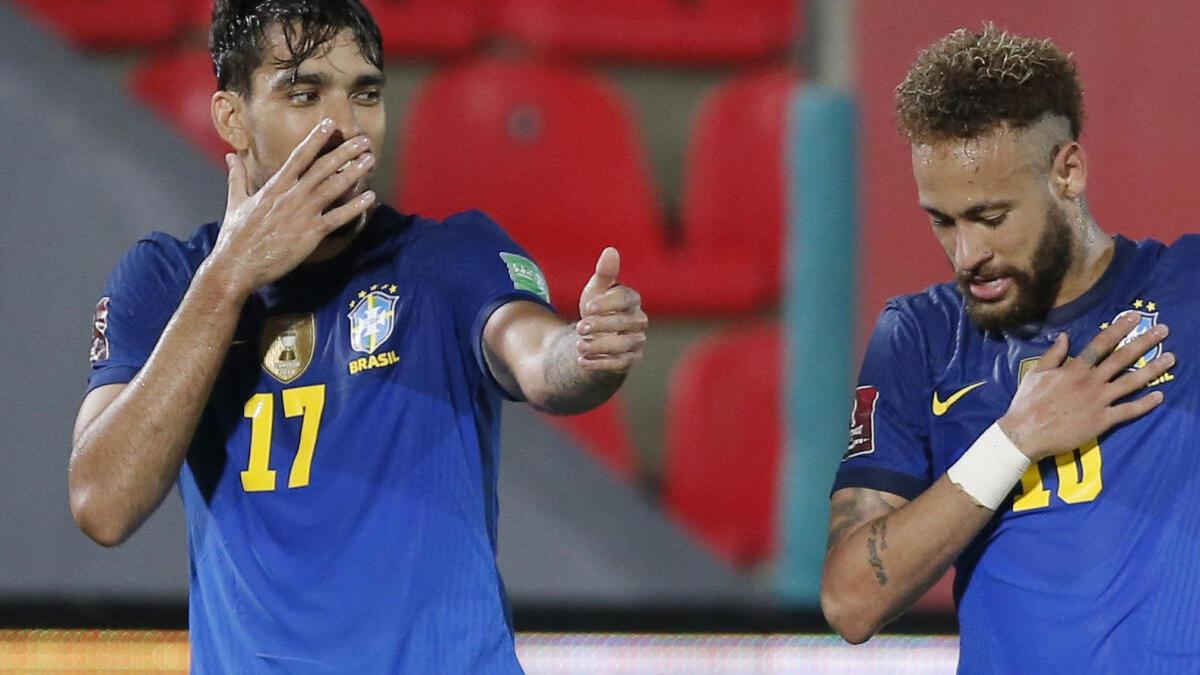