India had earlier lost to Bahrain, Qatar and nine-time champions Japan to finish bottom of Group A. With only the top two from each group progressing to the last eight, India is now fighting for the best-possible finish within the ninth to 16th positions at the biennial competition, as per olympics.com

The Indian volleyball team has been clubbed in Group G — with Kuwait, Uzbekistan and Bahrain — in the classification round. It was a dominant performance by India against Kuwait.

India’s Mahesh Ashwin Raj led the way with 11 points in the match — the highest in the team — followed by Shubham Chaudhary (10 points) and captain Karthik Ashok (nine).

Kuwait’s Anbar Rashed Saleh scored a match-high 18 points but did not receive enough support from his teammates as Kuwait fell in straight sets of identical scores.

Courtesy of the win, India rose to world No 82 from 108 in the International Volleyball Federation (FIVB) men’s rankings. Kuwait was ranked world No 135 after the loss.

India will next play Uzbekistan on Friday. If India finishes in the top two in Group G, they will compete for places between nine and 12 and if they finish below that, will vie for the 13th to 16th positions.

India, who finished eighth in the last edition in 2019, has played in all but three of the editions since the competition began in 1975. 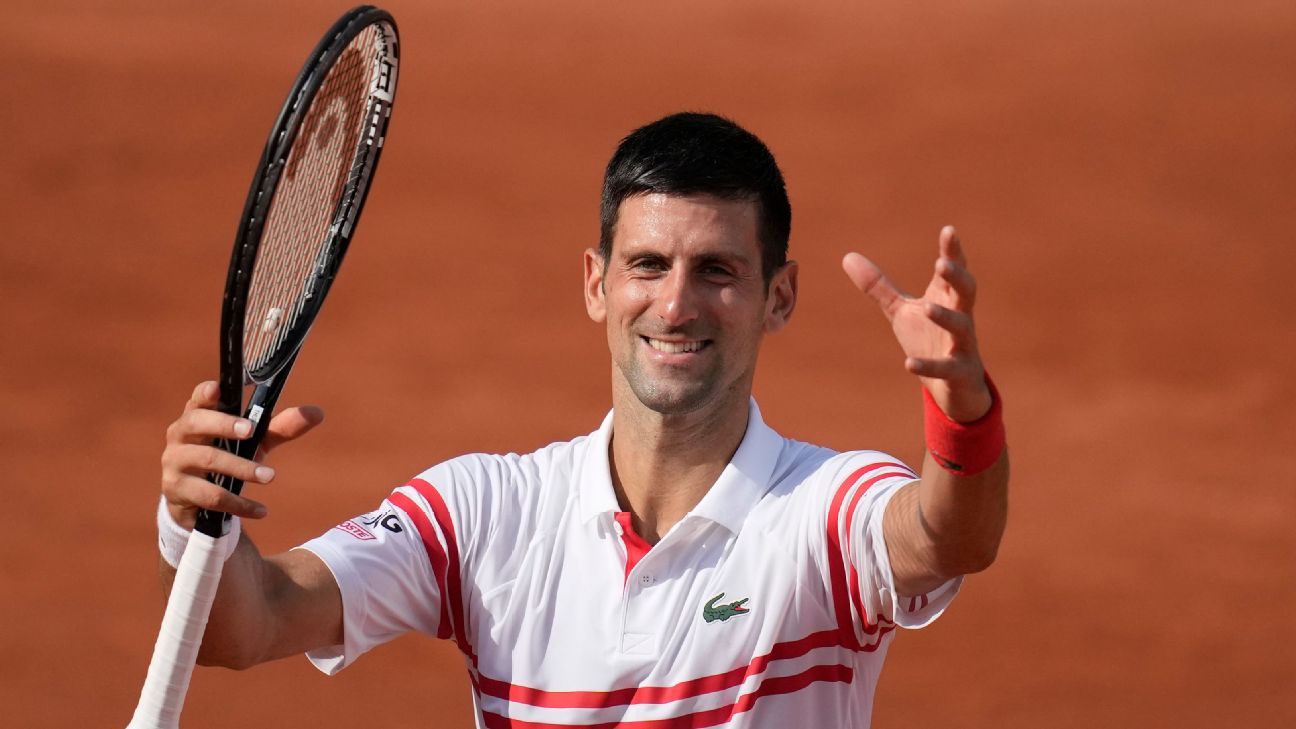