Former world number one and ‘King of Clay’ – Rafael Nadal dropped out of the top five in the ATP rankings released on Monday while Spanish teenager Carlos Alcaraz, seen by many to be his compatriot’s successor, soared 17 places to be ranked 38th in the world. The 13-time French Open champion Nadal has not played since losing to Novak Djokovic in the Roland Garros semifinals this year due to a foot injury and now sits sixth in the rankings. Meanwhile, despite the loss in US Open 2021 final to second-ranked Daniil Medvedev – Djokovic comfortably retains the number one spot.Also Read – Novak Djokovic in Tears After US Open Final Defeat vs Daniil Medvedev; Sports Fraternity Reacts to World No.1’s Upsetting Loss

2020 US Open champion, Dominic Thiem, is another to slide down the rankings, from six to eight, as a wrist injury prevented him defending his title in New York. The 18-year-old Alcaraz moved 17 places to No. 38 in the ATP Rankings after he became the youngest US Open quarterfinalist in the Open Era (since April 1968). The Spaniard captured the biggest win of his career when he upset World No. 3 Stefanos Tsitsipas in the third round. Also Read – Samantha Stosur-Zhang Shuai Pair Clinches US Open Women’s Doubles Title

Here is your @FedEx #ATPRankings Top 10 after the #USOpen

Canadian tennis star Felix Auger-Aliassime moved to a career-high ATP ranking of 11, while Jannik Sinner also climbed to the career-best of No. 14 after their jubilant performances at the recently-concluded US Open in New York.

21-year-old Felix climbed four spots to a career-high No. 11 in the ATP Rankings after he reached his maiden major semi-final at the Flushing Meadows. He became the first Canadian man to advance to the last four at the US Open in the tournament’s history (since 1881) and the youngest man since Juan Martin del Potro (20) who lifted the trophy in 2009.

Jannik Sinner enjoyed a run to the fourth round at the US Open for the first time, defeating Gael Monfils in a five-set epic encounter before being stopped by World No. 4 Alexander Zverev. The 20-year-old Italian has therefore jumped two spots to a career-high No. 14. Last month he became the youngest ATP 500 champion after capturing the Citi Open title in Washington. He then defeated American Mackenzie McDonald 7-5, 4-6, 7-5.

Spurs have a lot of problems to fix, says boss Nuno 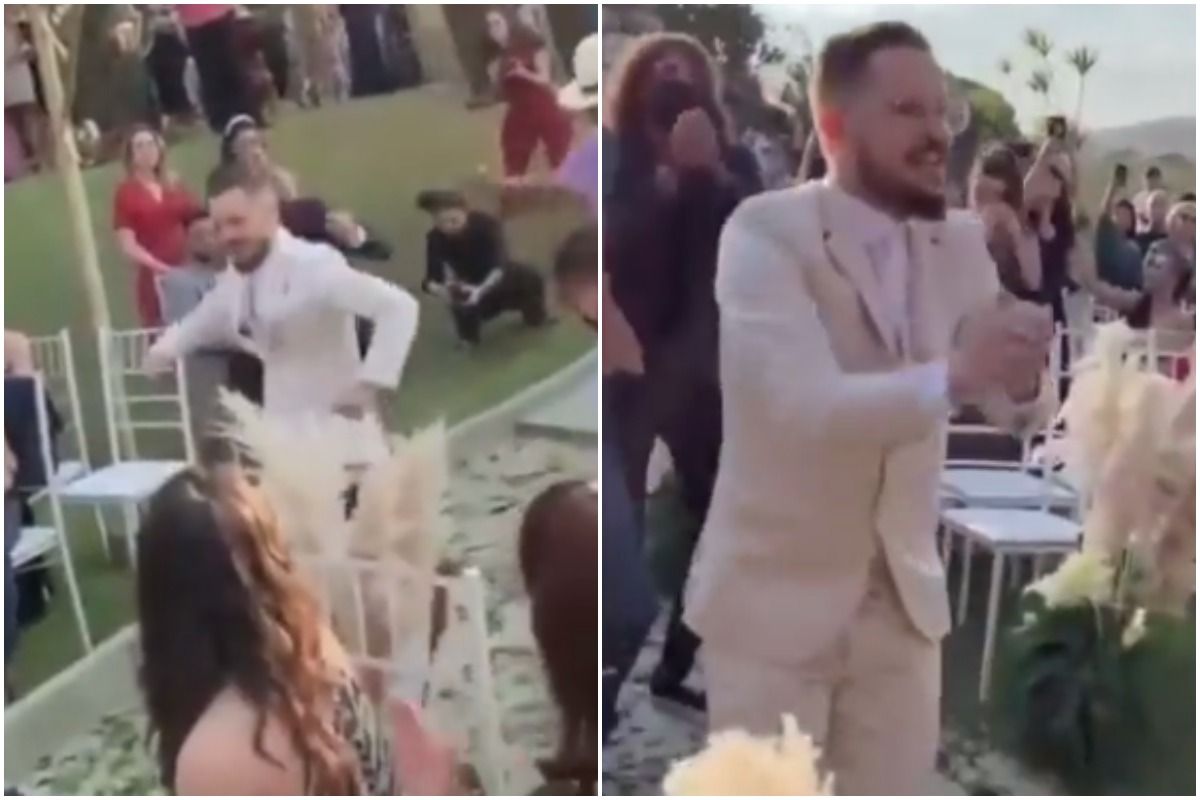