Brisbane [Australia]: India’s limited-overs vice-captain Rohit Sharma is a force to reckon with in white-ball cricket. Often hailed extremely high for his skill and talent, Rohit’s pyrotechnics in limited-overs format are well-documented in annals of cricket. Australia batswoman Alyssa Healy is now aiming to replicate Rohit’s template to find all-format success while opening the batting as she prepares for the multi-format series against India that will include a pink-ball Test.Also Read – Former Afghanistan Women’s Cricket Chief Pleads World Cricket For Support: Don’t Punish Men’s Team

Recently, the 34-year-old Rohit impressed cricket experts and fans with his solid display on India’s tour of England. Rohit not only established himself into an equally irresistible force in Test cricket but also found a way to score big in the longer format. Also Read – There is Nothing to This Rumour: BCCI Vice President Rajeev Shukla Rubbishes Split Captaincy Talks

Australia will be locking horns against India in a multi-format series, comprising three ODIs, one-off day-night Test and three T20Is. The first ODI will be played on September 21. Also Read – Split Captaincy is a Good Idea, Rohit Sharma Can Lead Well: Madan Lal

“It’s a tricky one because I’ve only played four Tests so I wouldn’t say I’m overly comfortable with how to play or how to approach a Test. From my point of view, I don’t think it’s going to change too much from my one-day international batting. I think the ability to give yourself more time is such a blessing,” Healy said at a Fox Cricket launch event for the series, as reported by ESPNcricinfo.

On tour of England, Rohit amassed 368 runs at an impressive average of over 52 and was only behind Joe Root in the list of highest run-getters in the series.

“I look at the modern Test game and see how it’s changed quite a lot. I watch a lot of the men’s cricket and I look at someone like Rohit Sharma who is one of the most devastating white-ball batters in the world and yet he’s a really successful opener in Test cricket. So for me, I said look at somebody like him and think about how he translates those skills across all the formats, could I potentially replicate that somehow,” she added.

Talking about the upcoming series against India, Healy said: “Sometimes a bit of the unknown and the unpredictable nature of India makes them incredibly dangerous. They’ve picked a few new players that we haven’t seen before on this tour.”

“So they always love throwing something new at us, even if it is Poonam Yadav, she always has something new to throw at us, just to kick us off track again,” she added.

Australia will play an intra-squad game on Thursday and then, the series against India will commence on September 21. 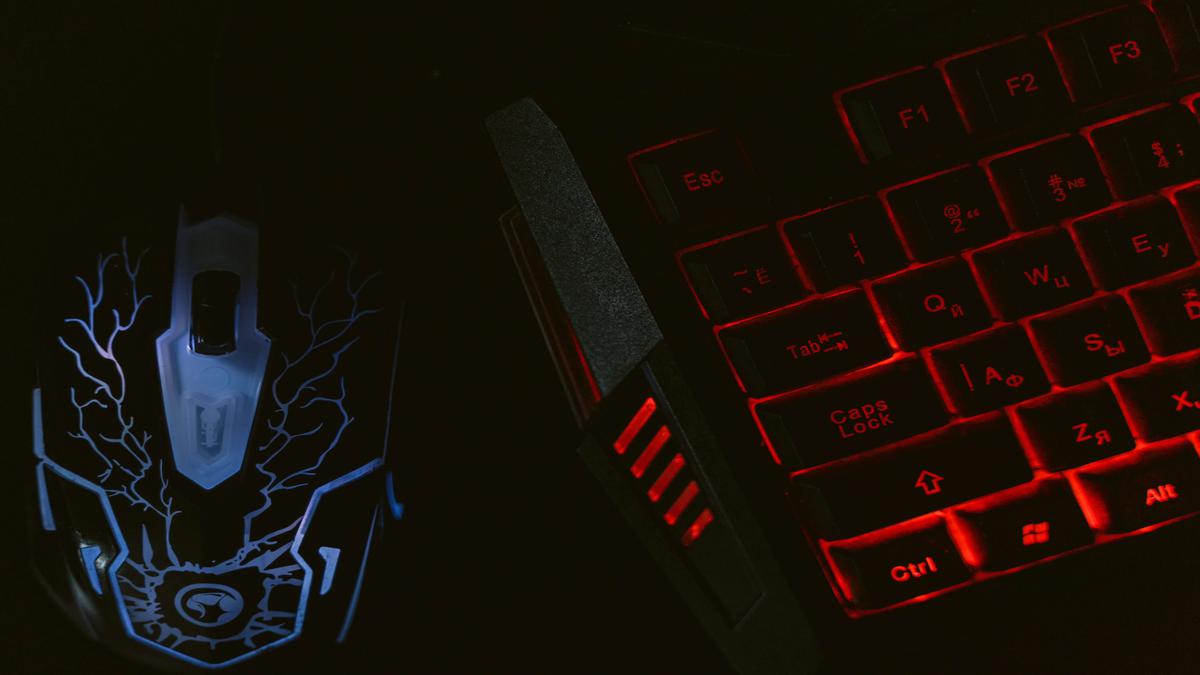 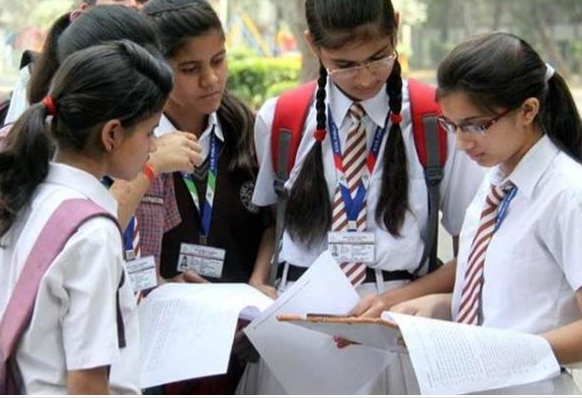