Avatar 2 Box Office Collection Day 22: James Cameron’s Avatar: The Way of Water is earning exceptionally well in India and worldwide. Without any surprises, the film is maintaining a strong pace at the ticket windows and it even overtook Top Gun: Maverick at the global box office to become the top-grossing film released in 2022. Avatar 2is currently the 10th biggest movie of all time worldwide and it’s expected to continue to rise. Also, the film also emerged as the second-biggest Hollywood opener of all time in India as it earned Rs 40.50 crore. The first was Avengers: Endgame which earned Rs 53.10 crore on its opening day.

James Cameron’s Avatar was the highest-grossing release of all time with $2.9 billion worldwide. In India, Avatar 2 managed to mint around Rs 4.25 crore approx on January 6, Day 22. With this, the film’s s total collection in India stands at Rs 358.20 crore, according to trade reports. If the streak continues, Avatar 2 can beat Avengers Endgame’s total collection in India which stands at around Rs 367 crore. Also, in Europe, Avatar 2 is the highest-grosser of the Covid-19 pandemic era, having passed Spider-Man: No Way Home.

According to Box Office India, “the weekend will no doubt put up solid numbers but it will slow midweek as the big Sankranti / Pongal releases start to release in Nizam / Andhra and Tamil Nadu. It could be down to Mumbai and Delhi / UP to take it to the Avengers Endgame numbers.” Adding, “The trending has been fantastic for the film with the second week dropping 46% and the third week doing even better with a 43% drop.”

“Avatar” followed a paraplegic marine Jake Sully (Sam Worthington), who becomes an unlikely champion for the Na’vi, the 10-foot-tall and blue-skinned, sapient humanoids, in their fight for survival. Its sequel, “Avatar: The Way of Water”, has Worthington’s Sully and Saldana’s Neytiri doing everything they can to keep their family together. When unforeseen events displace them from their home, the Sullys travel across the vast reaches of Pandora, ultimately fleeing to territory held by the Metkayina clan, who live in harmony with their surrounding oceans. 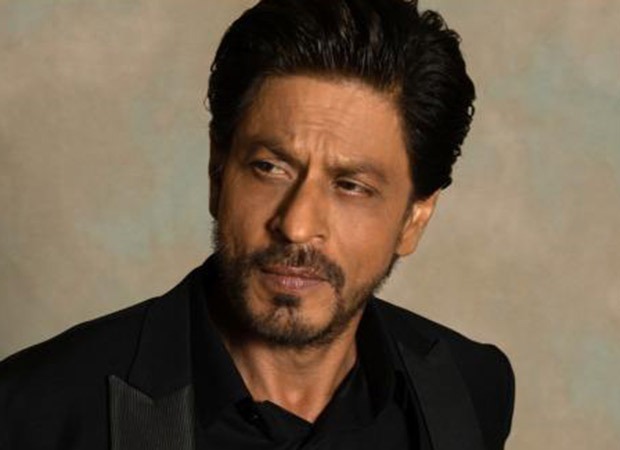 #AskSRK: Shah Rukh Khan has a hilarious response to netizens asking about his experience of flying a helicopter in Pathaan : Bollywood News – Bollywood Hungama 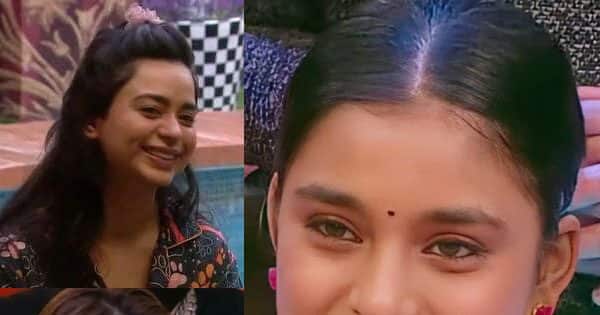 Bigg Boss 16: Sumbul Touqeer, Soundarya Sharma and Archana Gautam to be sent to the secret room? 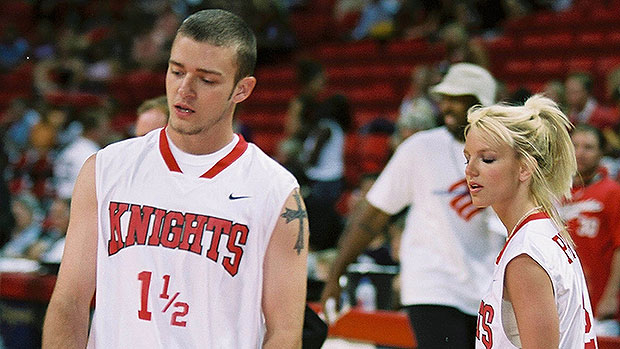 A Look Back at Kirstie Alley’s Best Roles From Cheers to Veronica’s Closet – E! Online

Explainer: What sparked brawl between Pro-India supporters and Sikhs at Melbourne’s Fed Square
43 mins ago