The Transport Minister Anil Parab on Thursday, November 25, warned the striking Maharashtra State Road Transport Corporation (MSRTC) employees to call off the strike and report to work by Friday, November 26, or else face stern action.

He asked the employees not to stretch further reiterating that the MSRTC management will take strict action against them.

This came a day after the Maharashtra government announced a pay hike of up to 41 per cent for the transport corporation employees on Wednesday, November 24. However, the employees continued to strike as they were not satisfied with the hike. The employees stated that they will call off their strike only when the government accepts their demand of merging the corporation.

Meanwhile, sources said that the workers who fail to resume the work by Friday evening will not be paid salary. Shekhar Channe, Vice President and managing director of the MSRTC, said that if the employees do not resume work, there would be no question of paying their salaries.

In addition, Parab said that the MSRTC will revoke the suspension and termination of those employees who report to work. After reviewing how many have resumed their duties, the MSRTC management will take the next decision, he noted. 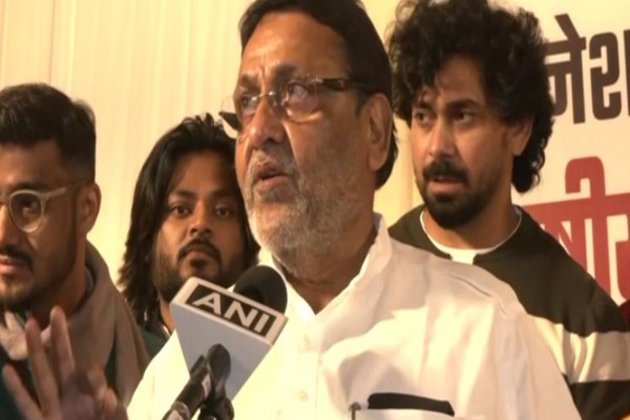 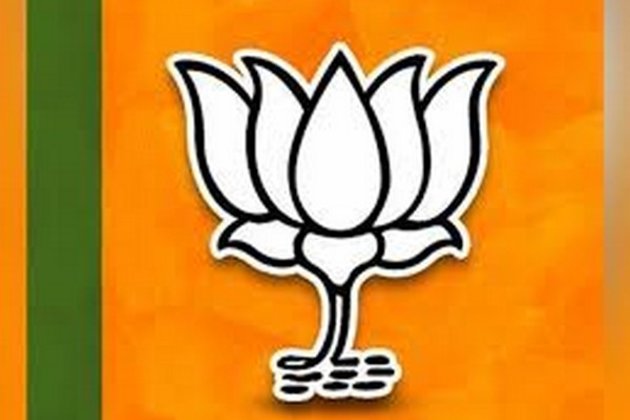 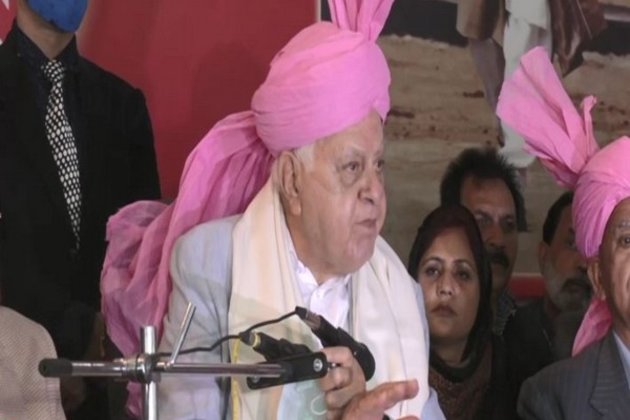 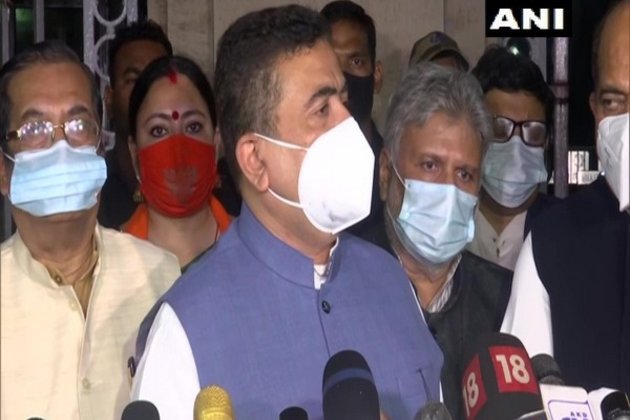 Urged for EVMs to have VVPATs to ensure transparency: Suvendu Adhikari after meeting with WB Governor 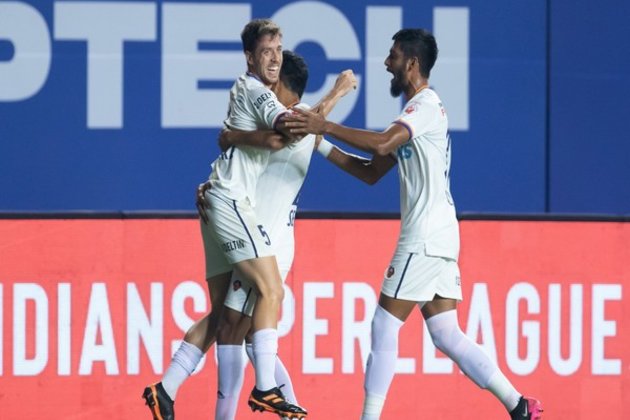