Candidates who have been waiting to appear for the entrance test for Banaras Hindu University (BHU) might have to wait some more. The National Testing Agency (NTA) has decided to reschedule a few papers of the BHU Entrance exam 2021 for both, the undergraduate (UET) and postgraduate (PET) programmes for the academic session 2021-22.

Even though the exams have been postponed, the admit cards have been released by the NTA at the official website at bhuet.nta.nic.in. The admit cards can be downloaded using the candidate’s application form number and date of birth. The NTA said, “Candidates are advised to check carefully the code of the Test Paper opted for, address/location of the examination centre and the date and shift/s of the Test Paper in which they are required to appear.”

Notably, exams will be conducted in three modes – computer-based mode, hybrid as well as in pen and paper format. 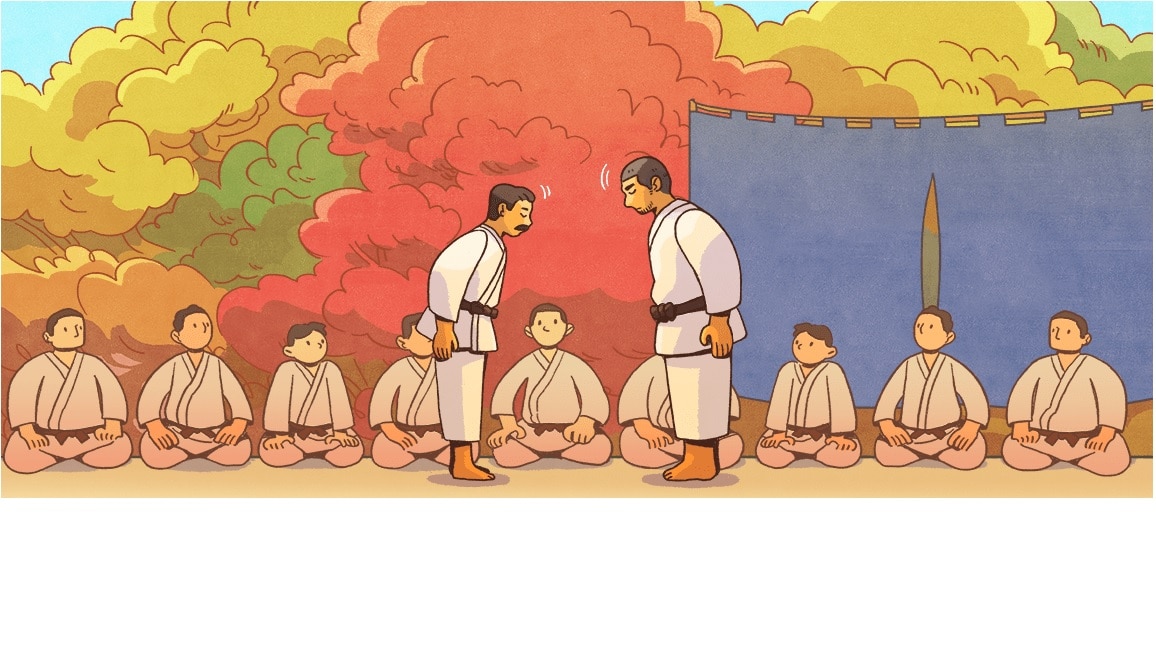