BHUBANESWAR: The Odisha capital will soon have electric vehicle (EV) charging stations at seven locations to encourage use of e-vehicles for sustainable mobility and reduce dependency on fossil fuels to bring down the carbon footprint.

The Bhubaneswar Smart City Limited (BSCL) has initiated the process to set up EV stations in the capital and a spokesperson said the EV charging stations will come up near KIIT, SUM Hospital, Esplanade Mall, DN Regalia Mall and Krishna Plaza near CRP Square.

Charging stations near DN Regalia at Patrapada and Krishna Plaza at CRP Square will also have a slow charger.

More EV charging stations will be set up in a phased manner for the development of a robust electric vehicle (EV) charging infrastructure across the state capital, said BSCL CEO Sanjay Kumar Singh after chairing a virtual meeting with market leaders of EV infrastructure in the country.

The meeting discussed the EV charging stations to be built across the city to be used by the public as well as public transport vehicles in the near future.

Priority in selection of locations will be given mainly to malls, public parking lots, hotels, residential complexes, workplaces and highways, said an official from BSCL.

The BSCL will float a tender for setting up these EV charging stations by October first week. The stations will be set up in PPP mode, BSCL sources said and added that the state government is also planning to add a fleet of electric buses to its public transport network in the capital soon. 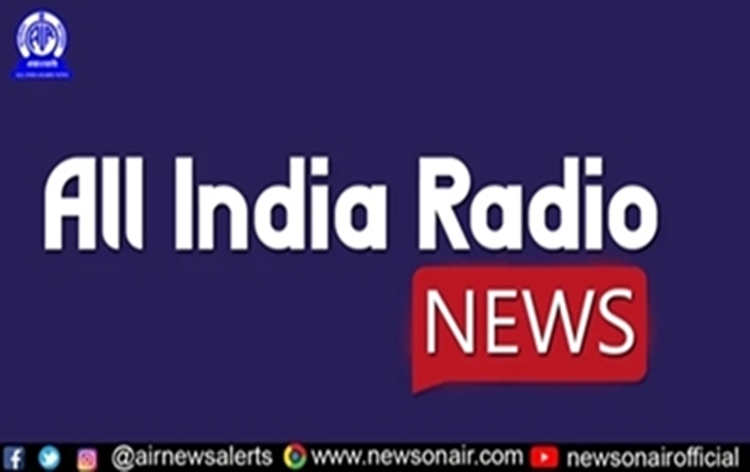 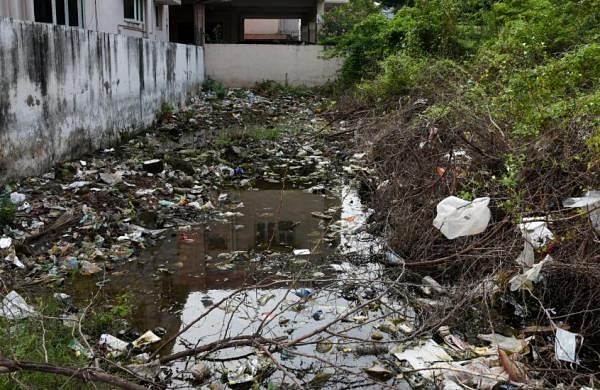 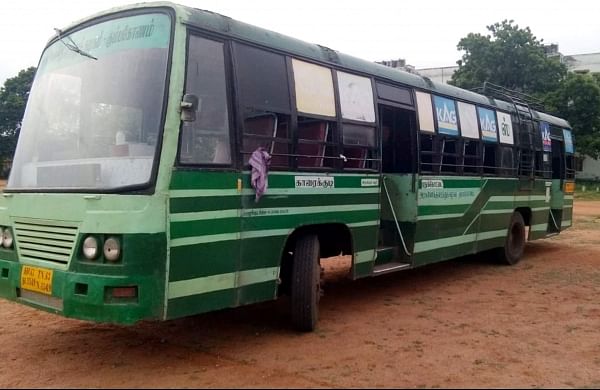