Republican members of Congress criticized President Biden on Sunday for spending time at the Camp David presidential retreat instead of the White House as the Taliban fought to finalize a takeover of Afghanistan.

“Why is Joe Biden on vacation?” asked Rep. Jim Jordan, R-Ohio, on “Sunday Morning Futures.” “I don’t think he’s taken one question from the press this entire weekend, so this is a frightening situation.”

“It’s a place to be outside, spend time with family and certainly has beautiful, beautiful scenery there,” Psaki continued.

Two House Democrats also took to Twitter to blast the Biden administration for how they handled the Afghanistan withdrawal.

Rep. Dean Phillips of Minnesota said, “As a Gold Star son of the Vietnam War listening to the White House briefing on the Afghanistan War withdrawal, my heart particularly aches for the thousands of Gold Star families of an eerily similar and painful episode forty-six years later,” referring to Saigon.

“There’s no way to hide it. The situation in Afghanistan is another shame on this admin. Withdrawal was never going to be easy but it didn’t need to come to this,” Rep. Vicente Gonzalez of Texas tweeted. “The US must do everything in its power to help our partners & allies to safety & protect our national security.”

The White House tweeted out a picture Saturday of Biden sitting down at Camp David and taking notes during a video conference with his national security team.

And on Sunday, a White House official told Fox News on Sunday that Biden has “spoken to members of his National Security team on the situation in Afghanistan and will continue to receive updates and be briefed throughout the day.”

Jordan said he doesn’t believe the United States has seen something this “crazy” in foreign policy since the Vietnam War, referring to the infamous finale at the Saigon embassy, where Americans were evacuated from a rooftop by helicopter in 1975.

The White House did not respond to Fox News’ request for comment on Sunday about the GOP criticism. 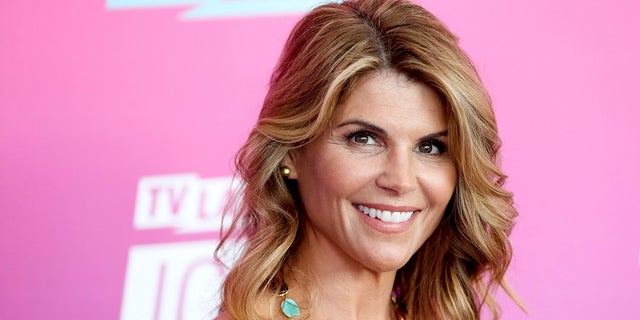 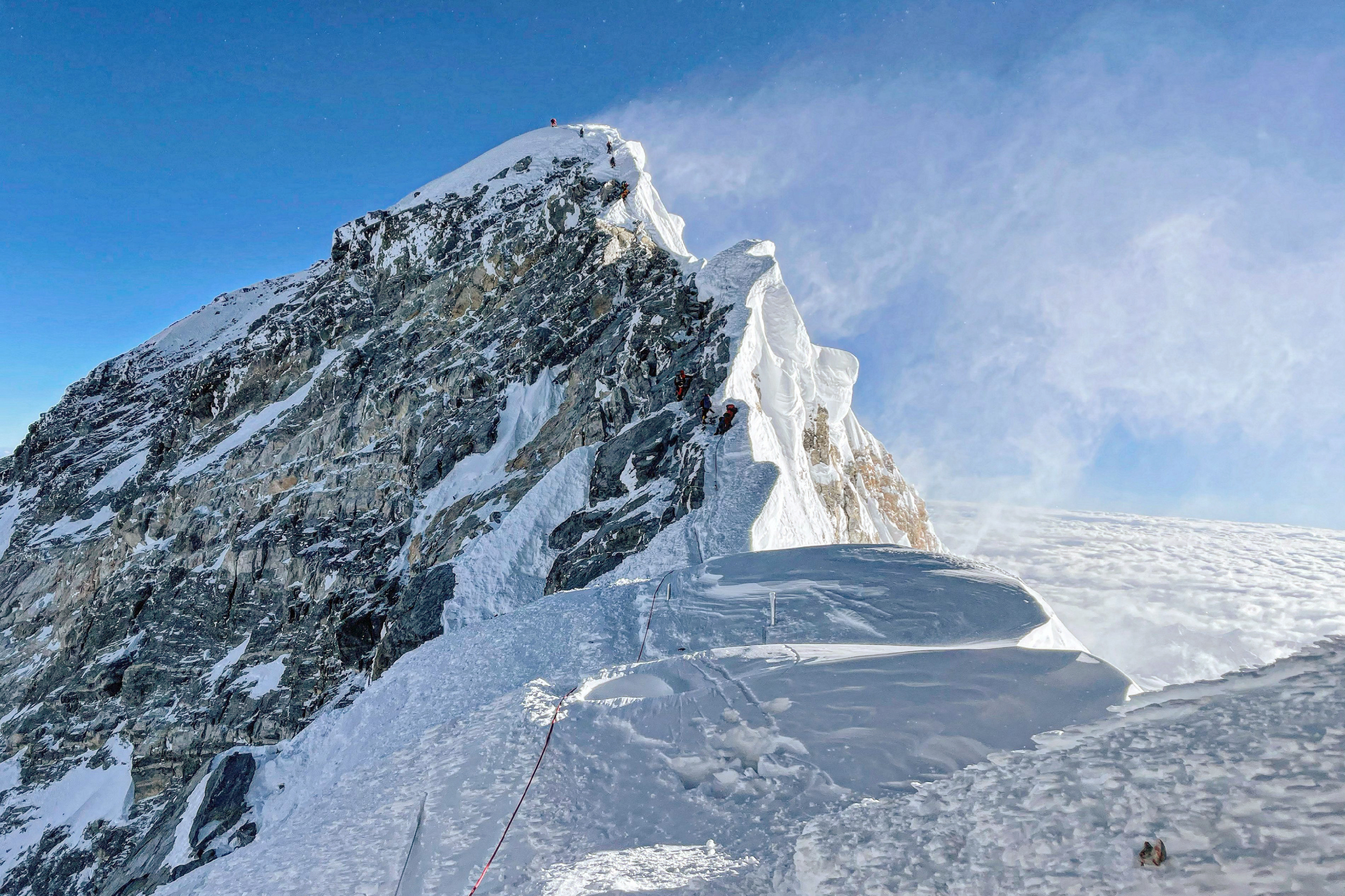