The ‘Bigg Boss OTT’ episode ‘Sunday Ka Vaar’ was special not only for the viewers, but also for Divya Agarwal, who would receive a surprise from her boyfriend Varun Sood, about whom she has been heard talking a lot recently.

Varun and Divya have been dating for quite some time now. Both of them have frequently published photos of themselves on social media. Sood, a participant on ‘Khatron Ke Khiladi 11,’ will now enter the ‘Bigg Boss OTT’ house on Sunday.

Divya, Varun, and Pratik met on the set of the show ‘Ace of Space,’ where they first fell in love. Pratik Sehajpal was shown in prior episodes disparaging Divya Agarwal and her boyfriend Varun Sood, for which Varun Sood’s sister blasted Pratik on Twitter.

Divya Agarwal was spotted talking about her love life in a very open manner. She’s been without a connection for five weeks and is about to meet her real-life love connection, Varun Sood, so she’ll appreciate this surprise.

Now Varun came to the show and shared an emotional moment with Divya. He also appreciated Nishant for playing the way he is. Along with that, he also asked Shamita to not pass comments based on just one side’s story.

The ‘janta’ component was be introduced in ‘Bigg Boss OTT’, which will stream on Voot. The new format offers the average person OTT”-like powers by allowing them to handpick candidates and control their stay, duties, and exit from the show. 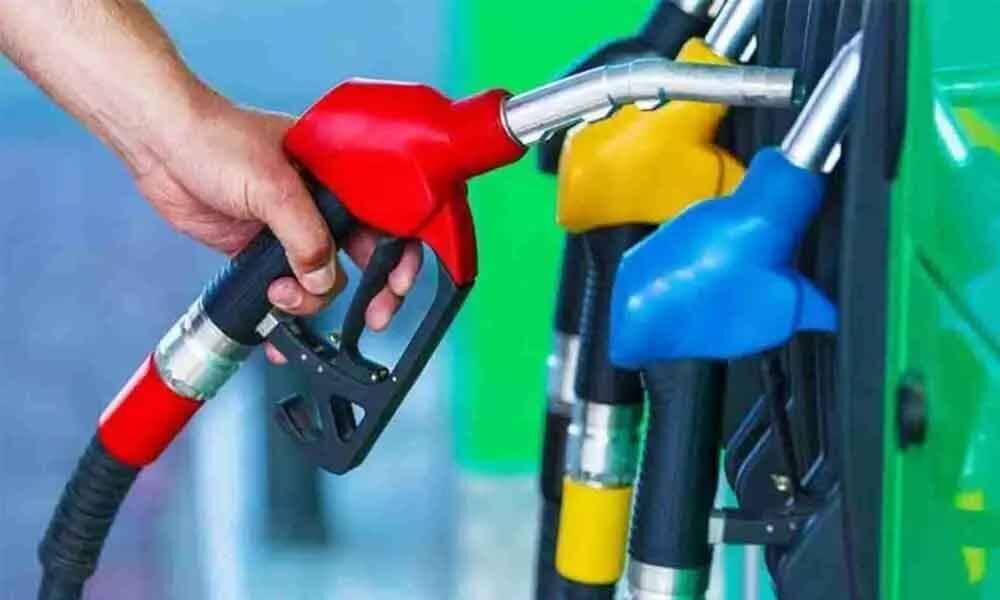 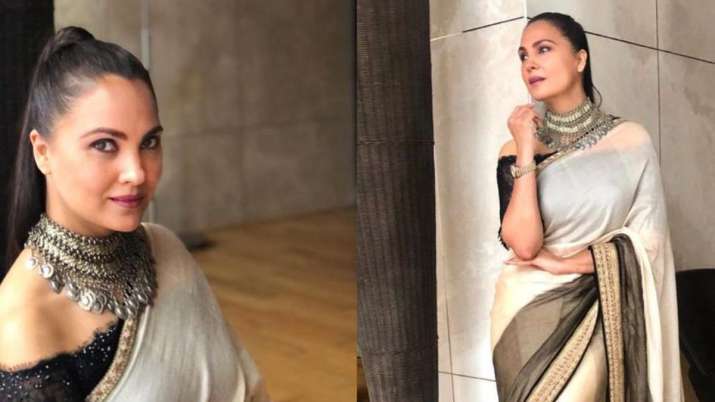