Just a few days left! Bigg Boss is back with all the over-the-top drama and full-on entertainment. The show will be going live this Sunday on the online platform Voot and will have Bollywood filmmaker Karan Johar as the host. A lot of changes have been implemented by the creative team of the show but one thing remains the same– controversial contestants. For now, two celebrities — Neha Bhasin and Zeeshan Khan have been confirmed by the makers. However, there’s a tentative list that is doing rounds on the internet. The latest one who may join the show is the popular Punjabi singer Millind Gaba.

The singer rose to fame with his Punjabi singles and has also worked for hit Bollywood numbers of multi starrer movies ‘Welcome Back’ and ‘Housefull 3’.

Meanwhile, model-VJ Anusha has declined her participation in her recent Instagram post which was made today. She said, “Hey, everyone I just wanna come here and tell you all that I am not going on Bigg Boss and I never was. And I don’t know why they keep writing about it. And I just wanna tell you here have a great day.”

Meanwhile, talking about the show, it will be starting from August 8 on Voot. The USP is that for the first time the audience will have 24×7 LIVE access to enjoy the direct and deeper engagement, connection, and indulgence in the comings and goings of the house through just a click. Moreover, this exclusivity continues for the next six weeks, before the show goes on air, on Television.

DNA Explainer: What is the Government-proposed E20 fuel? How is it different from the petrol in use now? 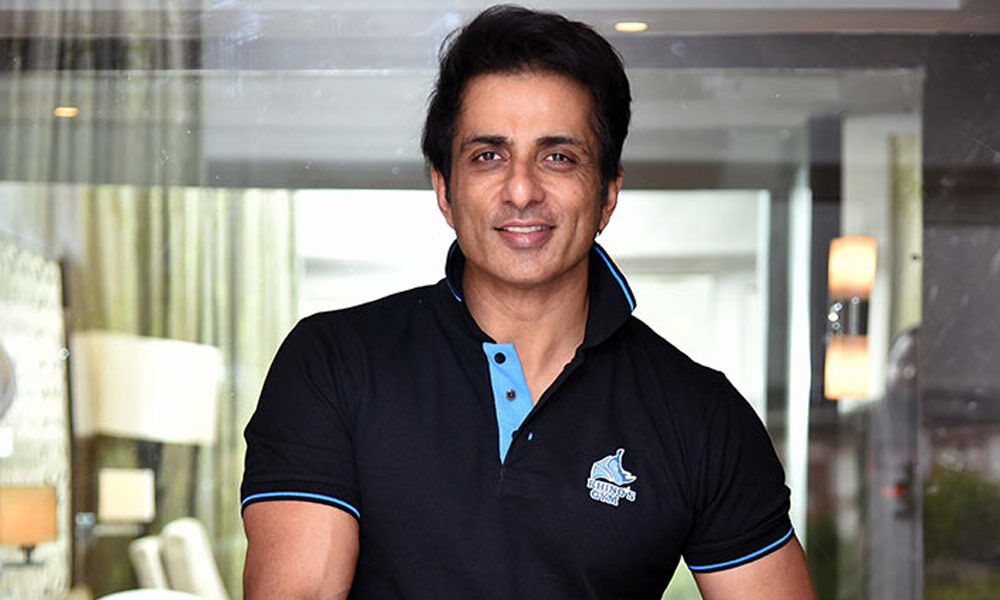 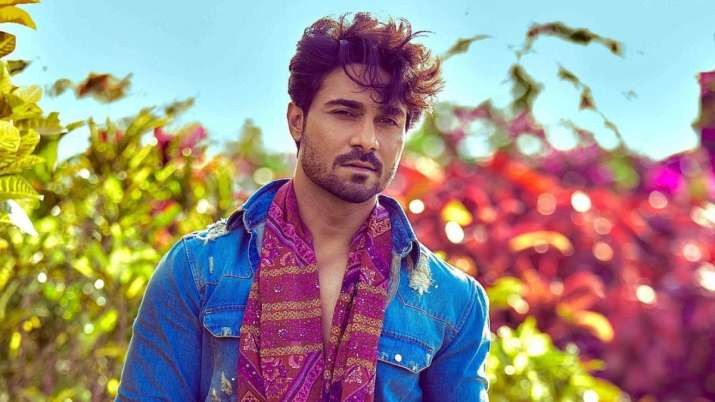 Salman Yusuff Khan: In any competition, No. 2 is a bad position to be in