Bigg Boss OTT: In the latest promo of Bigg Boss OTT, Rashami Desai and Devoleena Bhattacharjee enter the house and play a tricky game with Raqesh Bapat, Divya Agarwal, and Shamita Shetty. During the task, Raqesh admitted that he doesn’t know Divya that well. When Devoleena asked who among Divya and Shamita do not move on, who is stubborn, and who is more moody, he dips Divya’s face in the bucket of water.Also Read – Bigg Boss OTT: Divya Agarwal Sobs After Meeting Boyfriend Varun Sood – Watch

Interestingly, when Devoleena asked who is less hot out of Shamita and Divya, Neha exposed him by saying that he finds Divya more hot than Shamita and further claimed that he told her the same during a conversation. Pratik also slammed him for taking Divya’s name for every question despite claiming that Raqesh doesn’t know Divya well. Also Read – Bigg Boss OTT: After Moose Jattana’s Eviction, Netizens Say ‘Raqesh Bapat Should Have Gone’

In another promo, Karan Johar tells Shamita that she is annoyed with herself. She then opens her heart out and confesses that she genuinely likes him but he locks her out. Later, when they sit together for an intimate conversation and try to sort their differences out, Raqesh confesses that he loves Shamita.

Earlier, Karan slammed Raqesh for making ‘a sexist’ remark during a discussion in a nomination task. In his defence, he said that he was only talking about men’s physical strength and that Pratik was somewhere stronger than the women in the house. Karan reacted, “I’m sorry to say that was just sexist. I have to call it out. It was sexist. Let me tell you, my dear, if push comes to shove and I hope it never does, Shamita (Shetty) can kick your a** and Neha (Bhasin) can kick your a**. And Divya (Agarwal) can kick everybody’s a**.”

Karan then reminded Raqesh that they were ‘living in a woke world’ and such statements are not acceptable. Raqesh then said, “I do reflect on it and my intention was not that, honestly. I live in a house full of women, I know what it is, what strength is, and where it comes from.” 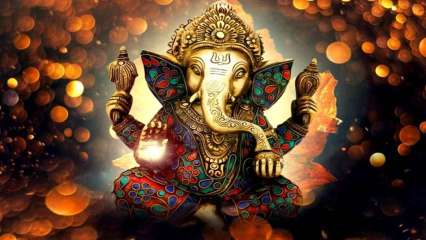