‘Bigg Boss OTT’ has been making headlines because of its interesting tasks and daily feuds. The contestants have been trying their best to make the show interesting. After an interesting week, the show comes to ‘Sunday Ka Vaar’.

Bigg Boss emerged as a lifesaver for the nominated candidates just as they were getting ready for ‘Sunday ka Vaar’.  Bigg Boss added a novel twist by assigning the competitors to a task called “Entertainment Live,” in which they had to go all out to entertain the audience, who would ultimately decide whether to send one of the participants or a connection home.

During the challenge, it was a lot of fun to see Nishant and Moose Jattana dress up and roast the other candidates, while Shamita and Raqesh wowed the crowd with their incredible baby and father combo roles and Urfi made a dress out of a garbage bach. The partners gave it their all in order to avoid being evicted.

Neha Bhasin got into a furious disagreement with Moose and finally told her that she doesn’t like her and that her brains aren’t in the correct place.

The crowd saved Nishant Bhat and Muskan Jattana at the end of the day.

Karan Johar later entered the house through the TV screen and discussed what the participants were doing wrong. Divya Agarwal and Pratik Sehajpal were the targets of his wrath. Karan Johar gave the contestants a challenge in which they had to identify someone who thinks too much of themselves, and the task took some unexpected turns.

As the results approached, Urfi Javed was evicted from the house according to audience votes.

Once Urfi left the house, Sidharth Shukla and Shehnaaz Gill made a grand entry. The two made contestants do interesting tasks which made some people get triggered. All in all, Sidnaaz’s entry left a mark on the show and the first weekend of the show made sure to keep everyone gripped till the end. 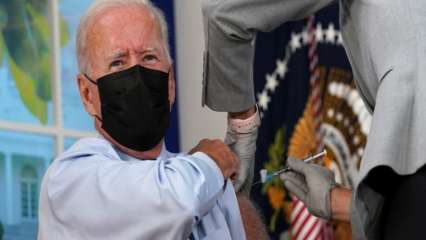 From auto-debit facility to cheque books: Rules which will change from October 1 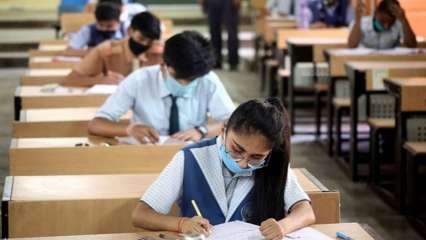